A number of top Irish internationals – including Katie McCabe and Louise Quinn – have voiced their support of the Birmingham City women's senior squad, after the team sent a formal letter to their employers outlining a number of complaints related to working conditions.

According to the Telegraph, the letter – signed by all members of the squad – mentioned concerns related to allocated financial supports, as well as access to training and changing facilities, and travel provisions.

Ruesha Littlejohn, Ireland international and Birmingham City player, publicly voiced her support of the letter on her Twitter account today.

The news of the letter soon prompted other messages of support on social media.

A number of Littlejohn's Irish international teammates posted messages urging for change, following the emergence of a familiar situation plaguing the women's game.

The players, staff & fans of @BCFCwomen deserve so much more. It’s 2021, things have to improve and clubs need to support their women’s teams!! We stand with you✊? https://t.co/e5MjhB1jhC

When you see how far the WSL and football has progressed, especially in England, this is a shocking and surprising read. The players and fans @BCFCwomen deserve more! ? https://t.co/fnhQsQsmag

The women’s game deserves more. We are in 2021, keep up! https://t.co/XzPtHooyhG

Sadly, all too familiar in the female sporting world?? brave of the players for speaking out and voicing to the top, hopefully change will happen!! @BCFCwomen @BCFC https://t.co/w5XvK3b7bo

Meanwhile, Ireland head coach Vera Pauw named her squad ahead of a pair of friendly matches later this week. Ireland will face Denmark at Tallaght Stadium this Thursday, before travelling to play Belgium at the weekend. 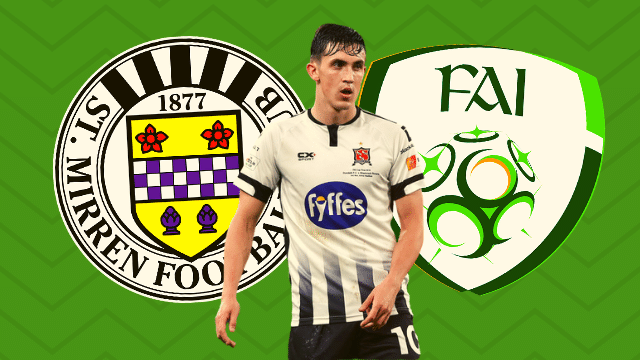