Patrick Bamford has started life in the Premier League with a flourish this season, leading to many once again raising the questions around his international allegiances.

The 27-year old is eligible to play for the Republic of Ireland, something he has seemed open to in the past. News on that particular front has been quiet recently, with some assuming Bamford was biding his time and waiting for a potential England call-up.

Those suspicions have now been confirmed.

Speaking to Jamie Redknapp for Mail Sport, the Leeds United player admitted that getting called up by England would be a 'dream come true'.

I didn’t actually think about it until the squads started getting announced for this latest round of international fixtures and a couple of my mates were winding me up:

‘You’re going to get called up here!’ I was like: ‘Come on, I’ve scored three goals and that’s it.’

But a few people started mentioning it and, in my head, I thought: ‘You know what? If that happens, then it’s a dream come true.’

I’ve got to push and try to compete with the others. We’ve got a very good group of English strikers so it’ll be a good competition. Let’s see if I can put my name in the frame.

We imagine this bring to an end any chance of seeing Bamford in a green jersey.

A high proportion of Ireland fans were already hesitant about a potential international switch, with these latest comments the final nail in the coffin.

If Bamford were to say he wanted an Ireland call-up in the future, we can't imagine he would be welcomed with open arms. 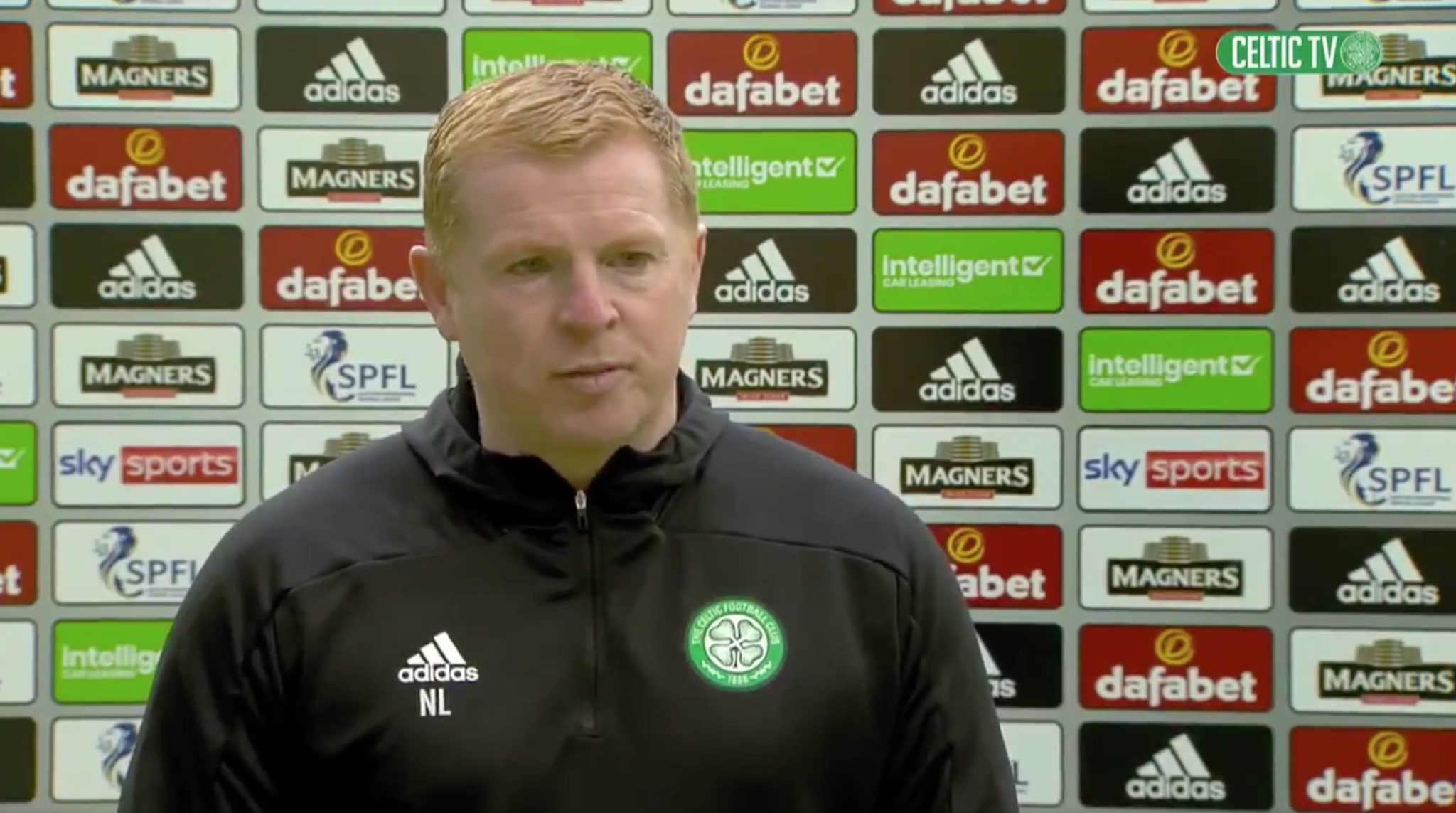 Football
3 months ago
By Gary Connaughton
Is Patrick Bamford Ever Going To Play For Ireland?
16

Football
3 months ago
By Gary Connaughton
Is Patrick Bamford Ever Going To Play For Ireland?
Football
1 year ago
By Maurice Brosnan
'Thank Fuck It's Not Dick' - McCarthy's One Relief At Nathan Redmond News
Football
1 year ago
By Aonghus Ó Maicín
FA Charge Patrick Bamford For Conduct Against Aston Villa
Popular on Balls
Football
4 hours ago
By Gary Connaughton
Scholes Wants Manchester United To Move For Premier League Defender
7