Ireland Are Now On The Longest Goalscoring Drought In Their History

Not the ideal start under a new manager.

Ireland's game against Wales this evening followed a familiar theme. They passed the ball well up until the final third, but failed to create any real chances of note. The only opportunities came from set-pieces or long-ranged efforts.

As we have become accustomed to, Wales would then go up and grab a goal of their own. Once they scored, you never got the sense that Ireland were going to get back into the game.

It raises the question, will we ever score a goal again?

Ireland have now gone six games without a goal, with the last coming in the 1-1 draw against Bulgaria in Kenny's first game in charge. It felt like a historically bad run, so we went back and checked the stats.

As it turns out, that is absolutely the case.

This is the first time in Ireland's history that they have gone six games without scoring.

On two previous occasions, Ireland went on five game scoreless runs. The last of those came in November 1995 to May 1996, which coincided with the end of Jack Charlton's tenure and the appointment of Mick McCarthy.

That only occasion came between 1947-1949, when Ireland lost five consecutive friendlies against Portugal (twice), Spain, Switzerland, and Belgium.

It is also worth noting that one of the games in the current run was a 120-minute affair. For a nation who isn't exactly known for scoring large numbers of goals, it is remarkable that we are in the midst of our worst ever run.

Hopefully it comes to an end against Bulgaria on Wednesday night. 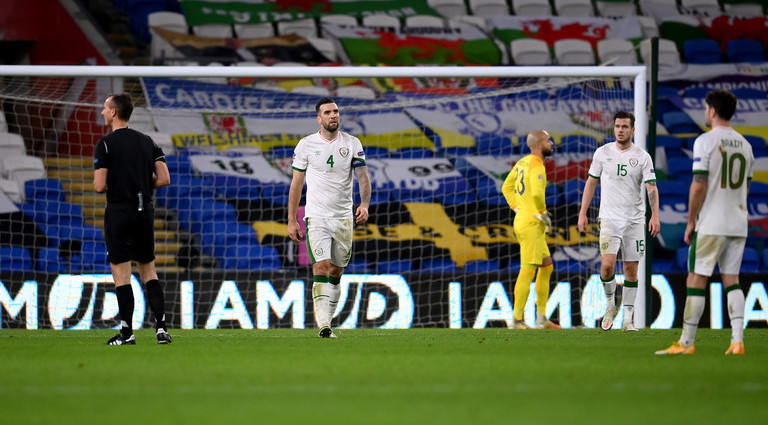