Ireland entered this evening's World Cup qualifier against Georgia knowing that nothing less than a win would be acceptable if they were to hold hopes of reaching the finals in 2023.

Luckily, there was little doubt about the final result right from the first kick-off. Vera Pauw's side played some brilliant football at times on their way to an incredible 11-0 victory.

It is Ireland's biggest ever win, besting the 9-0 marks set against Malta and Montenegro in 2003 and 2016 respectively.

Brosnan had almost nothing to do in the first half, making one routine save from an effort from distance.

She had even less to do in the second half and we can't imagine the goalkeeper will ever have an easier 90 minutes than this one.

Fahey was probably asked to do more in attack than defence in the opening period, showing no hesitation in joining the Irish attack down the right flank.

That continued throughout, with her cross resulting in the penalty that was tucked away by Katie McCabe. An excellent performance. 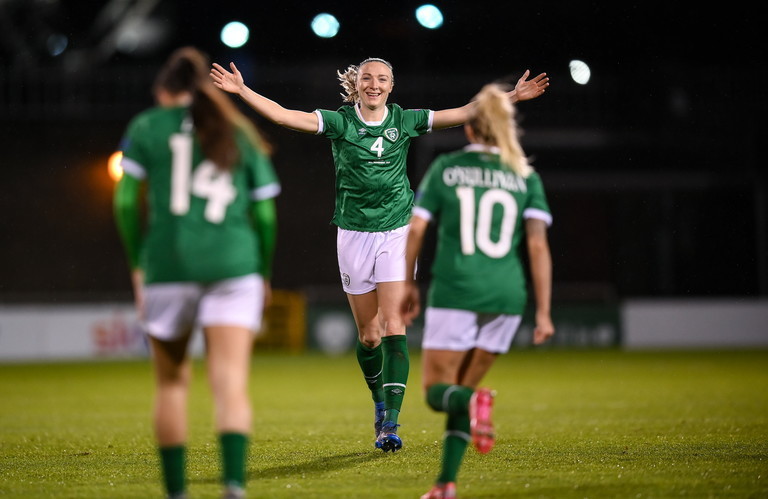 Asked few questions at the back, Quinn provided the nod down for Ireland's second goal from a corner.

It was difficult to recall a defence intervention she was asked to make after the interval, with the Birmingham City woman playing her part further up the pitch as Ireland turned the screw.

Caldwell was required to do very little defending in the first 45 minutes, although she dealt well with what little pressure was applied.

Ziu was more than willing to put in the hard yards down the right, especially on the rare occasions that Georgia did manage to launch an attack of their own.

Connolly frustrated the Georgians throughout, continually breaking up their attacks when they did get up the pitch. She really should have a goal just before the interval, but her close range headers looped just over the crossbar.

She would score the final goal of the night, capping off a remarkable performance.

Brought into the side to add a little bit more thrust in midfield, Littlejohn was superb in dictating the play in the middle third.

She passed the ball beautifully from left to right, also going on the occasion dribble through the middle. That included for the fourth goal, beating a number of Georgian defenders before squaring it to O'Sullivan for a wonderful assist. 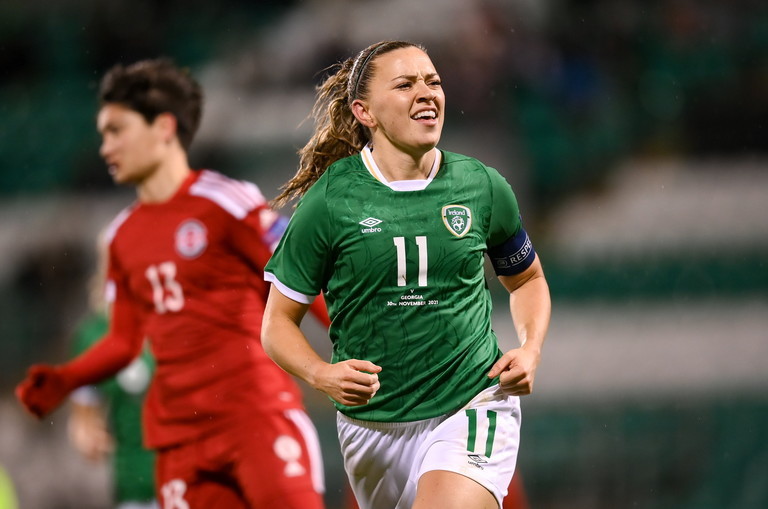 Operating further forward than the Slovakia game, McCabe picked up right where she left off against Slovakia. It was her dangerous cross that caused the own goal inside the opening five minutes, coming close to scoring herself a few minutes later after forcing a smart saved from the Georgian goalkeeper.

She had another assist in the third, picking out Lucy Quinn at the far stick, while her assist for Denise O'Sullivan's third goal was nothing short of spectacular.

The Arsenal star would have her reward for yet another top class performance when she tucked away her penalty with 20 minutes to go, before producing a brilliant goal from outside the box a few minutes later for her second.

Two goals and four assists. Not a bad night's work for Captain Fantastic. 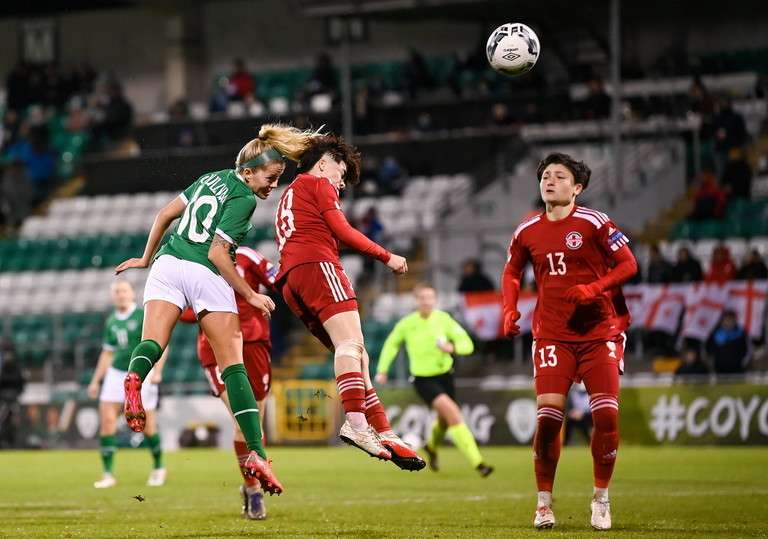 Playing in her preferred number ten role, O'Sullivan was the one pulling strings for Ireland in the final third. She did so brilliantly, also taking her goal well with the final kick of the first half.

Her second goal just before the hour mark was pure quality, using what little space there was at the edge of the box to get the ball out from her feet and produce a stunning lopping shot into the top corner. The Cork woman completed the hat-trick a few minutes later, this time rising highest to nod home a McCabe cross at the far post.

Up there with McCabe for player of the match.

Almost scored with a beautiful driving effort from outside the box early on, but she would have her goal after producing a smart finish from Katie McCabe's cross in the 37th minute.

Quinn was excellent throughout, producing a number of driving runs from her position just behind the striker. She was replaced with 25 minutes to go and the result wrapped up.

The cross from McCabe 👌

The finish from Quinn 👏

Coming into the starting XI after an impressive late cameo against Slovakia, Carusa made an early impact after nodding home from close range to double Ireland's lead in the first half.

She was very lively in the box, displaying some impressive movement at times. The American-born striker would have hoped to add to her tally as Ireland ran up the score, but it was a good performance nonetheless.

Brought on in central midfield, Grant was given plenty of time on the ball as Ireland attempted to rack up the score.

McLaughlin put in some impressive balls into the box after her introduction. 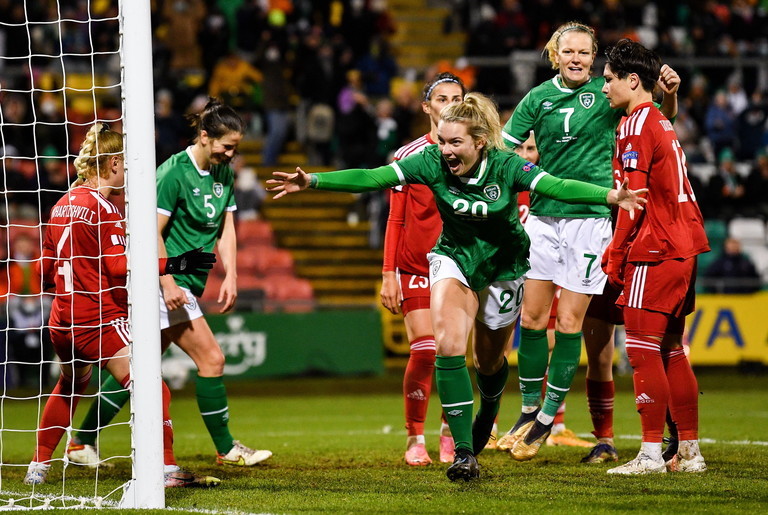 Noonan would mark her cameo with a goal, tucking away from close range to make it 9-0 in the 81st minute.

Playing out wide, Barrett showed some impressive touches after coming on, going on to grab the historic tenth goal with a strong finish. 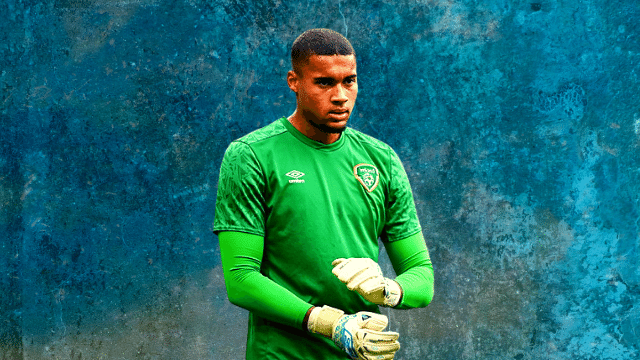