How often do Ireland come away from a game against one of the world's top sides and be unhappy with a point? That is probably the case tonight, with Kenny's side probably regretful that they did not manage to win against Portugal.

It was a brilliant team showing, with a number of top performances across the pitch.

Here's how we rated the players on the night.

He was incredibly cool on the ball, often to the point of stressing the home crowd. However, there was never any danger of a mistake. Made a solid save late on to ensure the draw. 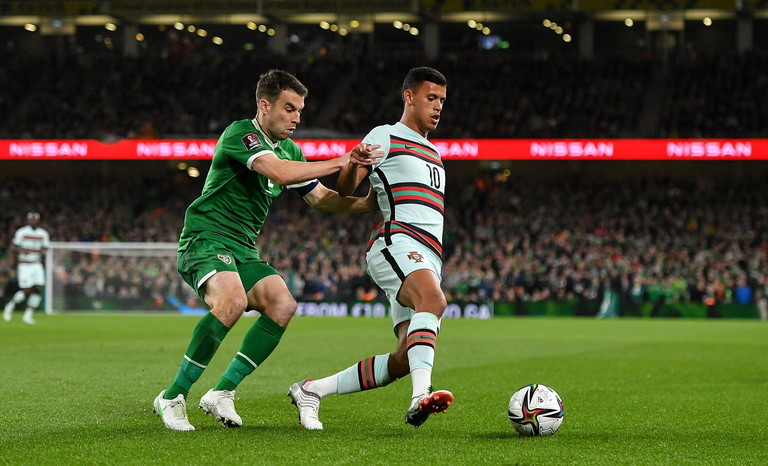 Made a brilliant tackle early on to halt Cristiano Ronaldo, keeping the opposition talisman fairly quiet in the opening half.

Coleman definitely did not look out of place as part of the back three, holding his own in the air as well as on the ground. A real captain's performance.

Was cool in possession and looked to play it our from the back at every opportunity, also making a miraculous block on a Ronaldo shot early doors. When he turned the superstar with a deft flick a few minutes later, you knew he was in for a big night.

He was not asked quite an many questions in the second half, but it was yet another strong showing from the renaissance man.

Defended sternly alongside Duffy when Portugal applied pressure, although he didn't quite have the impact of Coleman and Duffy.

Looked lively right from the off, attempting to get in behind the Portugal defence. That included with his passing, showing a nice range to help move Ireland up the pitch.

He thought he had won it for Ireland at the end, only for a very questionable refereeing decision to cost him a famous winner.

His contributions were limited to defensive ones in the first half, but Stevens dealt with the Portuguese threat brilliantly down that left flank.

He got forward a bit more after the interval, including having a golden opportunity to open the scoring 15 minutes from full time. Unfortunately, it would fall to his weaker right foot and go over the bar. 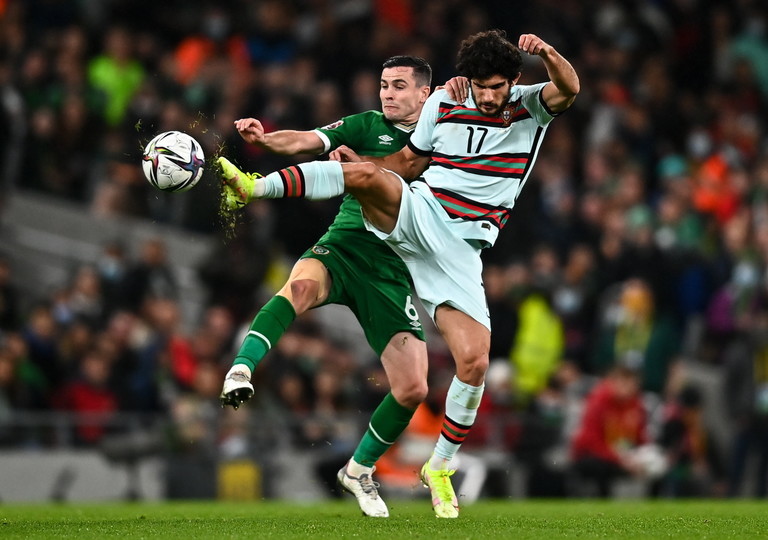 Cullen certainly wasn't shy in offering an option to play the ball out from the back, with his work out of possession equally impressive.

There is no doubt that Ireland have found themselves their man in this position moving forward.

Was not afraid to break forward when given the opportunity, although he was asked to do his fair share of defending in the opening 45 minutes.

Whereas Hendrick has been accused of hiding while in an Ireland shirt in the past, that was not the case tonight. He was brave in possession and always offered himself to his teammates. 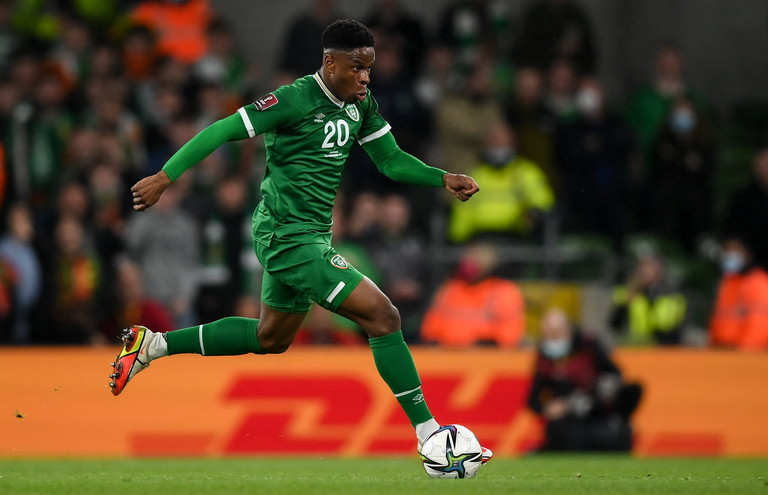 Struggled to get into the game in the first 25 minutes or so, but he burst into life as Ireland launched a counterattack came close to opening the scoring through Robinson. From this point on, he was a real nuisance for the visitors.

Ogbene is a nightmare to defend, with his pace causing Portugal all sorts of issues. He was very unfortunate not to get in behind on more than one occasion and probably would have were it not for some cynical tackling.

This lad is a star.

McGrath did not quite have the impact in attack that you would have hoped for, although he certainly played his part for Ireland.

He ran himself into the ground, being replaced by Adam Idah on the hour mark.

Was always a willing runner in behind, even if his teammates couldn't quite pick him out in the first half. He never gave the Portuguese defence a moment of rest.

He couldn't muster the scoring opportunities that he had in recent games but his all around play was outstanding yet again.

Idah offered a real focal point for Ireland after coming on, showing some impressive link-up play.

He continually played impressive passes out wide to his partners up front, but the favour was rarely returned with a cross into the box.

SEE ALSO: Exciting Bundesliga Prospect Reveals He Is Eligible To Play For Ireland 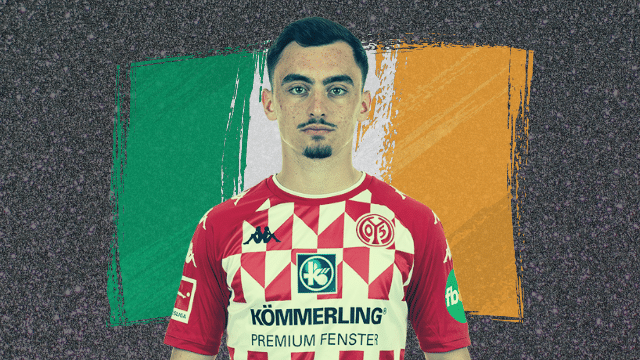 Football
6 months ago
By Gary Connaughton
Ranking All Of Ireland's Players From The World Cup Qualifying Campaign
Football
6 months ago
By Gary Connaughton
Stephen Kenny Was Not Happy With Luxembourg Manager's 'British' Comments
Football
6 months ago
By Gary Connaughton
Humble Luxembourg Interview Perfectly Sums Up Stephen Kenny As A Manager
Popular on Balls
Football
20 hours ago
By Luke Delaney
Europa League Final: Five Arrests As Frankfurt Supporters Attack Rangers Fans
GAA
1 day ago
By Luke Delaney
Jackie Tyrell Calls For 'Accountability' For Players Who Feign Injury
GAA
20 hours ago
By PJ Browne
'I Had Some Troubles In My Later Teens. GAA Wasn't A Big Thing For Me'
Football
1 day ago
By Colman Stanley
Wagatha Christie Trial Sheds New Light On England's Euro 2016 Disaster