Republic of Ireland manager Stephen Kenny has named his squad for the upcoming international friendlies against Andorra and Hungary, including a number of new faces.

Kenny has included 27 names in the squad for the games on June 3rd and June 8th, with five uncapped making the cut.

Amongst those is Norwich City defender Andrew Omobamidele, who starred towards the end of the club's promotion campaign in the Championship. St Mirren midfielder Jamie McGrath is also included having scored 17 goals this season.

Here is the squad in full.

We would imagine this is unlikely to be the final squad. End of season international friendlies often see a number of players drop out after a long campaign, perhaps explaining Kenny's decision to include 27 players on this occasion.

There are already a number of notable absentees in the likes of Robbie Brady, Jeff Hendrick, and Enda Stevens.

This will certainly be an opportunity for some new players to impress, with that young group of forwards looking particularly exciting.

Here's hoping that Stephen Kenny can finally get his first win as Ireland boss. 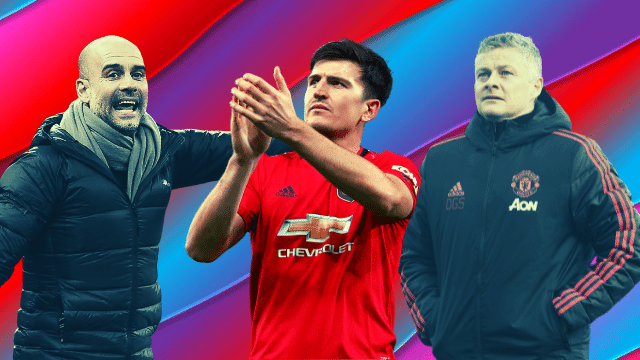 Football
3 days ago
By Michael McCarthy
Quiz: Name The 50 Irishmen With The Most Premier League Appearances
Football
4 days ago
By Gary Connaughton
Katie McCabe Focusing On The Positives Despite Ireland's Slovakia Slip Up
Previous Next

Football
2 days ago
By Gary Connaughton
Louise Quinn Sums Up Just How Much Support For Ireland WNT Has Changed
Football
3 days ago
By Michael McCarthy
Quiz: Name The 50 Irishmen With The Most Premier League Appearances
Football
4 days ago
By Gary Connaughton
Katie McCabe Focusing On The Positives Despite Ireland's Slovakia Slip Up
Popular on Balls
Football
16 hours ago
By Jonathan Browne
Reports: Solskjaer's Coaching Staff To Stay On At Old Trafford As Rangnick Appointment Confirmed
Snooker
18 hours ago
By PJ Browne
Selby Crashes Out Of UK Championship On Dramatic Respotted Black
Snooker
1 day ago
By PJ Browne
Shaun Murphy Apologises Over Timing Of 'Amateur' Comments
33