March has finally arrived and that can mean only one thing: the return of international football!

After a five-month hiatus, Stephen Kenny's Ireland will be back in action in just over three weeks. They will open their World Cup qualifying campaign with a game in Serbia on March 24th, followed by a home qualifier against Luxembourg and a friendly against Qatar.

Considering the form shown in 2020, this will be a key qualifying campaign for the Ireland boss. We will certainly need to see some immediate improvements, making his squad selection later this month vitally important.

A number of players have already been ruled out, with the likes of John Egan, James McClean, Jack Byrne, and Callum O'Dowda set to be be unavailable.

Kenny prefers to pick a smaller squad, but considering the injury and covid issues the team suffered last year, we are going to go with a 25-man list here. Here's who we think will make the cut as things stand.

There are a couple of obvious inclusions here. Darren Randolph will certainly be in the squad despite his relative lack of game time this season, while Caoimhín Kelleher is likely to push him close for the number one jersey even if he has been suffering with a minor injury in recent weeks.

Mark Travers has been the third goalkeeper in the squad under Kenny, but he has played only a handful of games this season after his loan spell at Swindon Town was cut short. With no competitive U21 games in this window, now could be the perfect time to bring Rochdale loanee Gavin Bazunu into the senior fold. 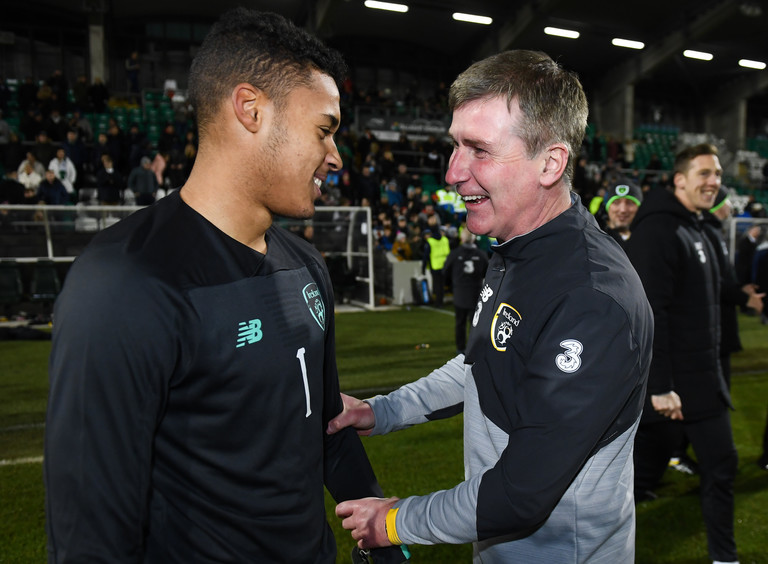 Seamus Coleman and Matt Doherty are nailed on as the two right backs in the squad, although it remains to be seen if the Spurs man will continue to be first choice.

John Egan's injury is a big blow for Ireland, but they still have plenty of options at centre back.

Shane Duffy is a guaranteed inclusion even accounting for his club form, with Dara O'Shea also likely to start in Serbia.

Ciaran Clark has played plenty of Premier League football this season and could bring some much needed experience to the squad. Blackburn's Darragh Lenihan is probably best positioned for the final centre back spot.

Burnley pair Kevin Long and Jimmy Dunne look likely to miss out due to a lack of first team football, while Nathan Collins would have pushed for a place in the squad if not for a recent foot injury that will keep him out for a number of weeks.

Enda Stevens is still way out in front as the first choice left back and is likely to start in both qualifiers. Ryan Manning has been in and out of the Swansea team this season, but looks best positioned to be the backup if Kenny goes with two left backs, something he hasn't always done. 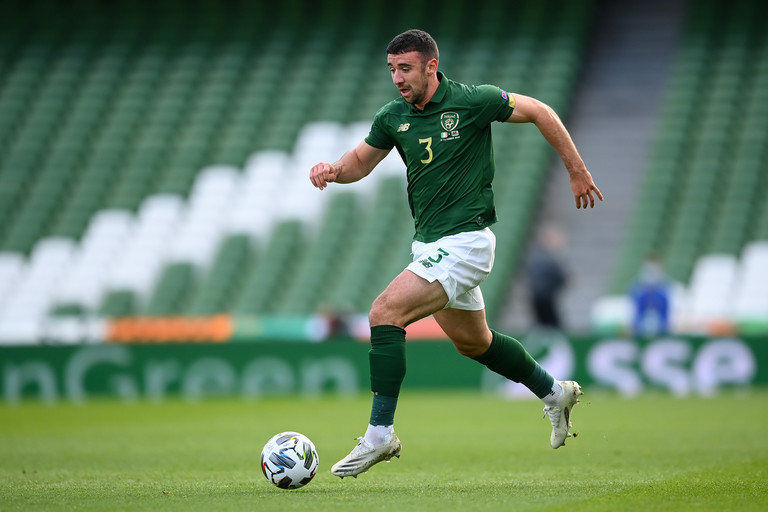 Conor Hourihane is the most in-form Irish midfielder at the moment, with Jayson Molumby, Jason Knight, and Jeff Hendrick all but certain to join him in the squad.

James McCarthy has struggled for playing time for Crystal Palace over the last few months. However, someone of his experience is vital to have in the squad considering the amount of young midfielders likely to be selected.

Josh Cullen is another option for the holding midfield role and has been earning rave reviews for his performances in Belgium. The 24-year old has made has made 17 league appearances for Anderlecht this season.

The final midfield slot looks likely to go to Alan Browne, who has been very consistent for Preston this season.

Harry Arter is also in contention, with Jack Byrne missing out after recently undergoing back surgery.

Callum Robinson and Robbie Brady have played plenty of minutes in the Premier League this season, with Adam Idah looking likely to start as the central striker against Serbia. 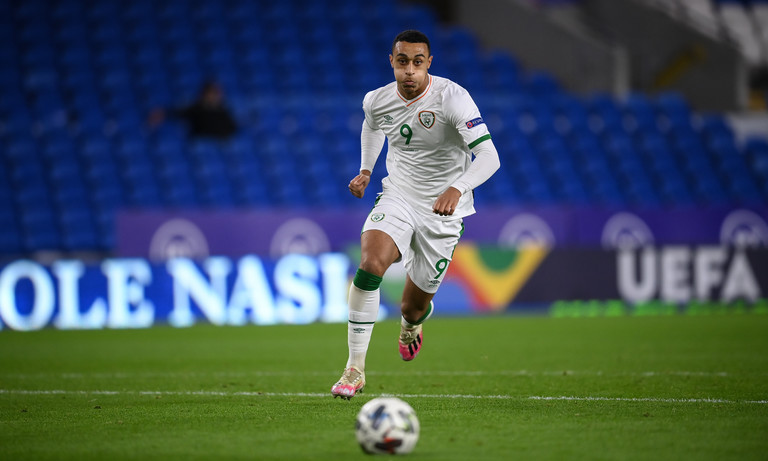 The rest of the forward spots are less certain.

Troy Parrott has yet to find his feet this season, but we know Stephen Kenny is big admirer of his. We imagine he will included with a view to his long-term development.

Shane Long has rediscovered his goalscoring touch over the last couple of weeks and could be reintroduced to the squad as a result. Like McCarthy and Clark, his experience is also a plus in a young squad.

The final spot in the 25-man list could come down to James Collins and Ronan Curtis, but we're giving the Portsmouth man the nod due to the lack of wingers available elsewhere.

James McClean misses out due to injury with Callum O'Dowda also a doubt as things stand, while Sean Maguire has played only once since mid-January. Marcus Harness could be considered after travelling with the squad for the November international window. 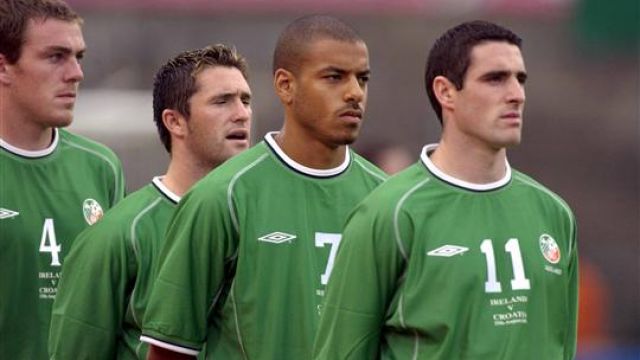