Stephen Kenny has named his 25-man Ireland squad for the crucial Euro 2020 qualifier against Slovakia along with the Nations League games versus Wales and Finland.

The squad will assemble in Dublin on Sunday and train at the FAI’s National Training Centre in Abbotstown before flying to Slovakia on Tuesday.

Ireland are scheduled to play Slovakia on October 8th in Bratislava. That game is followed by Nations League matches at home to Wales on October 11th and away to Finland on October 14th.

Stephen Kenny's Ireland reign began disappointingly earlier this month with a draw away to Bulgaria and defeat at home to Finland in the Nations League. 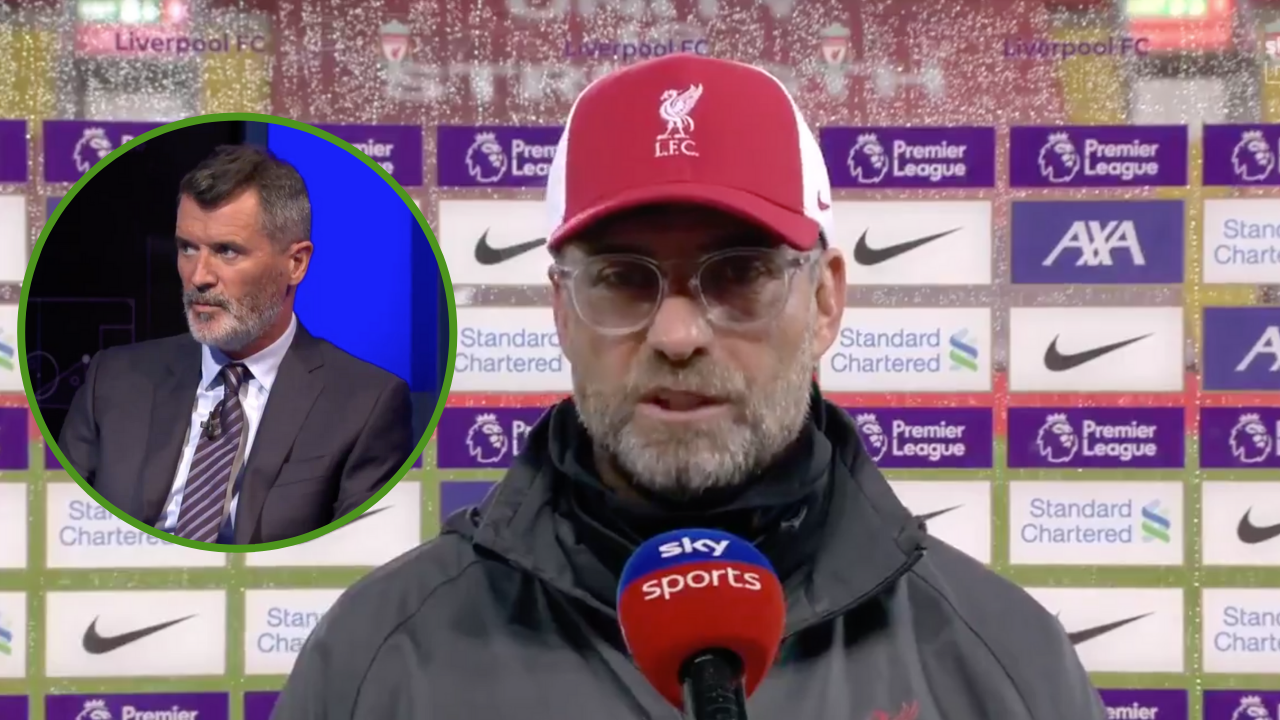