The footballing world has seen plenty of change since the onset of the pandemic, but one of those changes has seen a somewhat mixed response since the return of crowds.

Last June, players began "taking the knee" before every Premier League game in support of the Black Lives Matter movement. The gesture was a powerful message against racial discrimination and saw a universal buy-in from Premier League players.

The kneel began in empty stadiums, however, and fears were rife as to how crowds would react to the gesture when they finally returned to the grounds. The buy-in was not so universal from crowds, as the gesture was booed by small minorities during the final two rounds of Premier League fixtures.

Tonight's game between Hungary and Ireland was different, though, as one of the first games since last March to take place in front of a full house. The near-15,000 seater stadium in Budapest was packed out for the friendly game, and the fans made their feelings clear when the Ireland team decided to take the knee just before kick-off.

The volume of boos was quite horrifying to hear, but the Irish team stood strong as they took the knee. They remained in position for over half a minute, as Hungarian defender Akos Kecskes stared down the team and pointed at the "RESPECT" badge on his sleeve.

It is especially notable for Ireland in making this gesture not just in a hostile stadium, but on their own. The Hungarians did not kneel.

Hungary is currently under one of the furthest right-wing governments in all of Europe, with Prime Minister Viktor Orbán's policies drawing widespread criticism from other leaders in the EU.

SEE ALSO: Stuttgart Player Silas Reveals His Agent Changed His Name And Age At The Start Of His Career 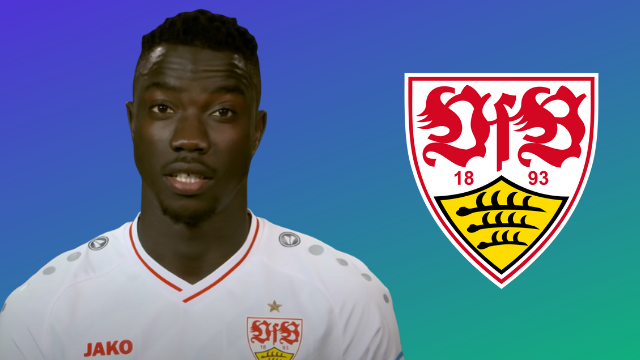 Football
11 months ago
By Eoin Harrington
'Truly A Blessing': Ogbene On Being First African-Born Player To Represent Ireland
Football
4 years ago
By Daniel Kelly
Hertha Berlin Take A Knee Before Bundesliga Match In Solidarity With NFL Players
Previous Next

Take A Knee republic of ireland

Football
11 months ago
By Eoin Harrington
'Truly A Blessing': Ogbene On Being First African-Born Player To Represent Ireland
Football
4 years ago
By Daniel Kelly
Hertha Berlin Take A Knee Before Bundesliga Match In Solidarity With NFL Players
Popular on Balls
GAA
3 days ago
By PJ Browne
Cusack Has Little Sympathy For Gearoid Hegarty After Red Card
Football
14 hours ago
By PJ Browne
Man Arrested For Headbutting Billy Sharp After Playoff Semi-Final
GAA
1 day ago
By PJ Browne
GAA President Explains Why Tailteann Cup Won't Be All-Ireland Curtain Raiser
Football
4 days ago
By Eoin Harrington
Alan Shearer Says Roy Keane "Ran Away" From Him After Famous Clash