Here's The Ireland Team We Want To See Against Bulgaria

Wednesday's game against Bulgaria will be Ireland's last fixture of 2020, and their final chance to end a long winless run before the end of the World Cup qualifiers.

The match could have a large influence on that qualifying campaign, with valuable ranking points up for grabs.

It will be interesting to see what team Stephen Kenny selects, but we already know that his options are fairly limited. Matt Doherty and James McClean are the latest players to be ruled out, meaning this could be an opportunity to test out some new players.

The scoreline in Cardiff last night likely would have been a lot worse were it not for Darren Randolph, with the goalkeeper pulling off a couple of impressive saves late in the game.

Considering that we are likely to see a largely fringe back four in front of him, sticking with Ireland's number one for this game is important.

Matt Doherty is the latest Ireland player to contract coronavirus on international duty, with it being confirmed earlier today that both he and James McClean will miss this game after testing positive.

Dara O'Shea could be moved here after starting left back against Wales, but Cyrus Christie did well in this role during Ireland's last home game. He has been in good form at club level and offers more of an attacking threat than the West Brom youngster. 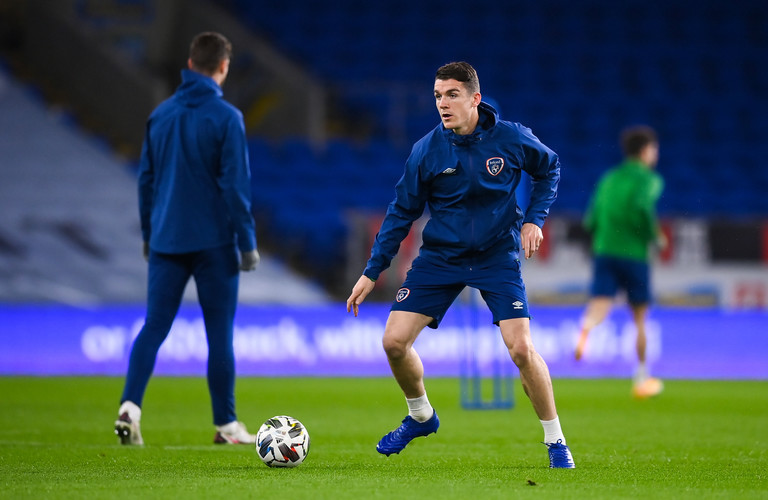 Darragh Lenihan can count himself unfortunate not to have won more Ireland caps. A mixture of Ireland's depth in this position and injuries at unfortunates times have restricted him to just two international appearances thus far.

He has been in brilliant form for Blackburn over the last 12 months or so and deserves an opportunity in this game. It's also clear that Shane Duffy needs a rest after a difficult couple of months.

O'Shea did quite well at left back last night, but we would like to see him given a start in his natural position. The 21-year old has been very impressive in his three caps up to this point, hinting towards a big future in the green jersey.

The more games he can get under his belt ahead of 2021 the better.

Ireland need to create more chances, with the fullbacks having an important role to play in helping them do so. Ryan Manning was the most creative left back in the Championship last season, so it would be interesting to see what he could offer to the team in the absence of Enda Stevens.

The Galway native gets forward very well, and considering Ireland should have most of the ball against Bulgaria, this could be a chance for him to shine. His international debut is long overdue.

Hourihane didn't start against Wales, but with the suspensions of Jeff Hendrick and Jayson Molumby, he looks certain to be in the team on Wednesday.

The Villa man has had a mixed time under Kenny, but it does seem clear he needs to have a partner alongside him if he is to start in a holding role for Ireland.

After two cameo appearances off the bench, Knight looks likely to be handed his first start for this one. The 19-year has looked impressive in the short time he has been on the pitch and his energy makes him an ideal fit alongside Hourihane. 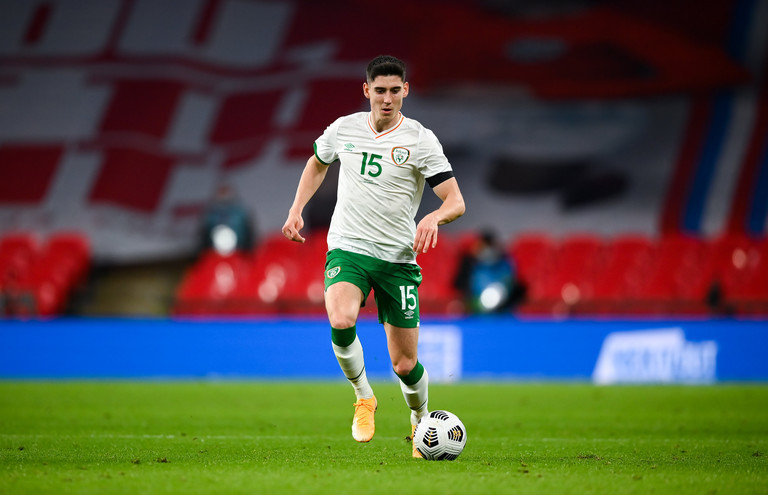 O'Dowda has yet to start a game on the right wing during this international window, but we would put him into the team in the place of Daryl Horgan for this one.

He has looked impressive at times under Kenny and has the ability to create chances for his teammates, something that has been lacking in recent games.

If Jack Byrne doesn't get his start in this game, it's probably safe to say it will never come. Ireland are woefully short on midfielders with the suspensions Molumby and Hendrick and injuries to James McCarthy and Harry Arter.

In truth, Byrne has many of the qualities that the team has been crying out for. His ability to operate in small spaces and pick out a pass in the final third will be key if Ireland are to finally end their long scoreless drought.

Robbie Brady was one of Ireland's best performers against Wales. He was excellent on the ball, picking out some lovely passes and delivering some very dangerous set-pieces.

We would be interested to see what he could in this game where you would expect Ireland to have more of the ball. Shifting him out to the left makes room for Byrne in the team, but Brady could still drift in and allow Manning to get forward.

Adam Idah has also been ruled out of this one due to injury, meaning James Collins is likely to get the nod for this one.

The Luton Town striker looked dangerous after coming on last night, and considering his decent form at club level, perhaps he cane be the man to finally end Ireland's scoreless run. 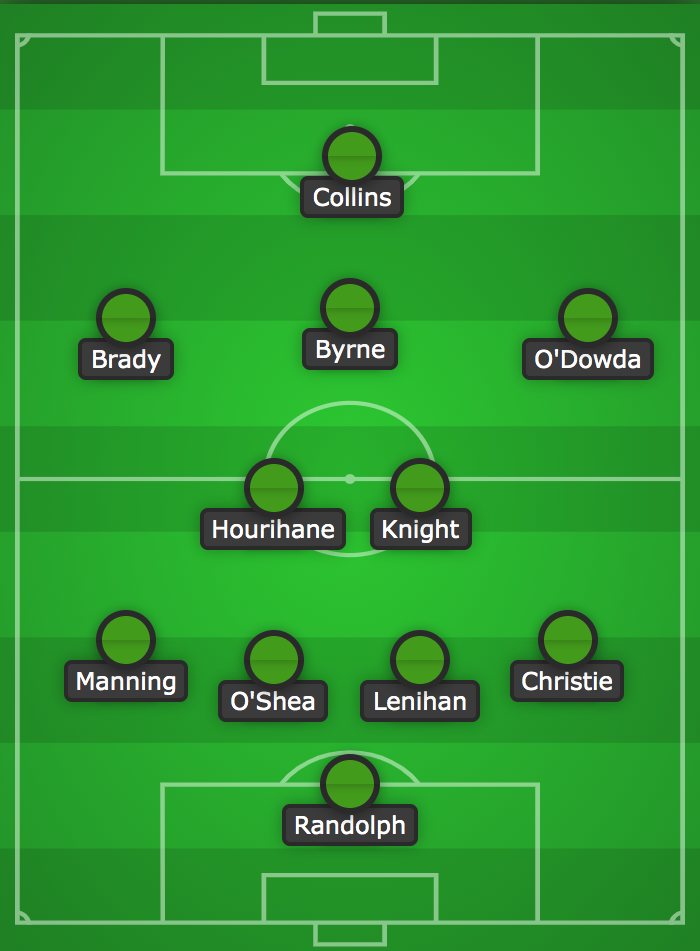 This team would be a major shakeup from previous games, but Stephen Kenny has little choice when you look at the long list of absentees.

First starts for Lenihan, Manning, Knight, and Byrne under his management has the potential to inject some energy and creativity into the team. 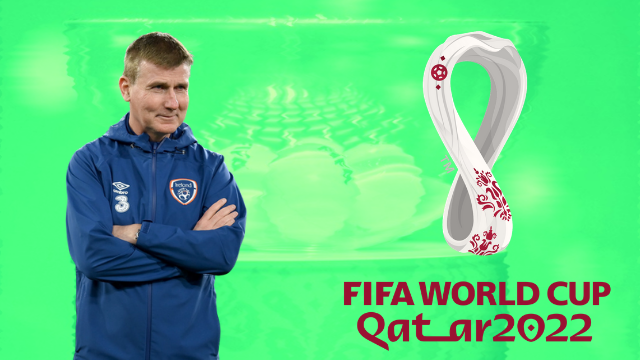