Here's The Ireland Team We Want To See Against Qatar

We hate to be the bearers of bad news, but Ireland are playing again tomorrow night.

After Saturday's embarrassment at the hands of Luxembourg, the last thing many people will want to see is another international fixture. That is especially true when it is a friendly against Qatar taking place in Budapest.

However, this will be yet another opportunity for Stephen Kenny to get his first win as Ireland boss. It will also be a chance for some of the younger fringe members of the squad to impress, something that may be no bad thing considering recent form.

Here's the team we would go with.

Ireland's 3-5-2 system didn't function well against Luxembourg, and while we would still champion that as the ideal formation in the long-term, it feels like a move to a 4-2-3-1 will be better suited for this game when considering the players that are likely to feature.

Kenny said the team will be flexible in choosing their systems, with this one the best for the players we have selected.

Gavin Bazunu was one of the few Irish players to emerge with any credit from Saturday's loss to Luxembourg, with the 19-year old putting in an assured display between the posts.

This is another opportunity for him to gain experience at this level and we're looking forward to seeing how he performs. He certainly has a big future ahead of him. 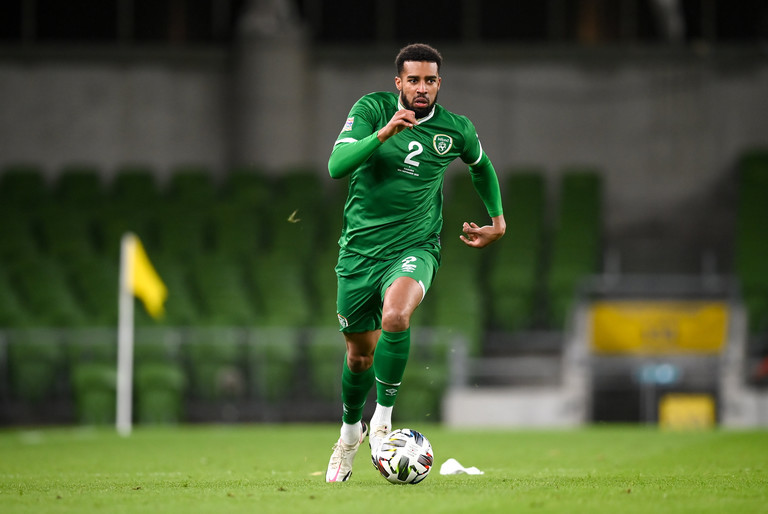 Christie is never really mentioned as an option at right back for Ireland, largely down to the presence of Semaus Coleman and Matt Doherty in the squad.

However, he has enjoyed an excellent season at Nottingham Forest and should be given a chance in this fixture. Doherty and Coleman are probably unlikely to feature, due to injury and load management respectively.

This is a good opportunity for Shane Duffy to get some minutes under his belt. The Celtic defender has been woefully short of playing time in recent months and this will be a chance to show he can still perform for Ireland despite his struggles at club level.

He will also add some experience to what will be a youthful defensive unit.

Dara O'Shea has been very impressive in an Ireland jersey. You could even make the argument that he has been the most consistent player of the Stephen Kenny era thus far, no small praise for a player who only made his international debut in October.

He will be a massive player for this team over the next number of years.

Enda Stevens has been a mainstay in the side over the last couple of years, with Manning hoping to establish himself as the backup option at left back.

The Galway native has had inconsistent playing time at Swansea City this season, but has impressed at times when given the opportunity. It would be interesting to see what sort of attacking element he could add to this side.

Ireland's performance against Luxembourg would have been much worse were it not for Jason Knight. He was the only one to bring any sort of energy or urgency to the play, turning over the opposition on a number of occasions in the middle third.

He should be an automatic selection in the team moving forward if Ireland are to really embrace this youth movement.

Cullen couldn't match his Belgrade performance on Saturday night, but he is certainly still Ireland's best option in a holding midfield role. He should be given more room to operate against what is an expansive Qatar team.

Alan Browne was incredibly poor on the ball against Luxembourg, giving it away seemingly every time he got on possession in a threatening area. We're hoping he will bounce back in this one.

It would be interesting to see him in a wide role in this game, drifting in-field and playing as part of a fluid three behind the central striker. 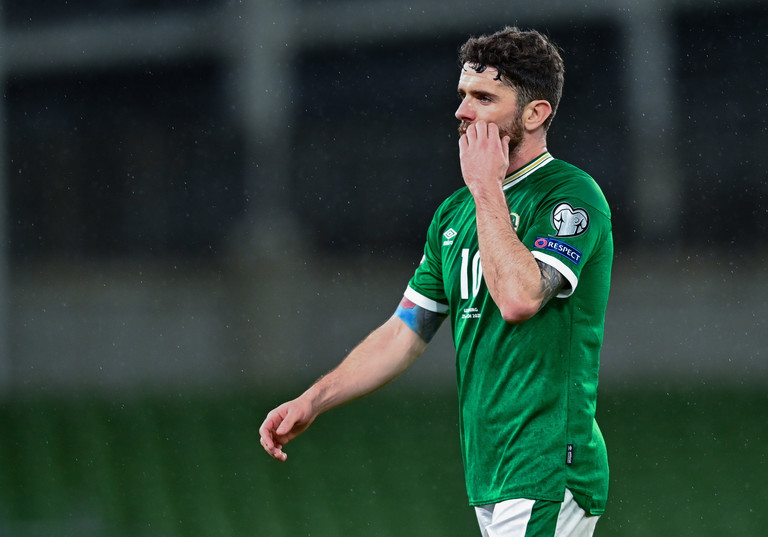 Brady needs to start showing some form for Ireland soon if he is to ever reestablish himself as a key player in this team. The Burnley man has put in very few performances of note for Ireland over the last two or three years.

Kenny sees him as a central player as opposed to the winger he was earlier in his career and this is an opportunity to show what he can provide in that role.

Curtis has performed to a decent level when give the chance in recent months for Ireland. He does provide an extra goal threat in the team, something that has been sorely lacking.

Like Browne, he can also drift into central areas and utilise any pockets of space that are present. At 25-years old he still has youth on his side.

Troy Parrott's contributions in the Stephen Kenny era thus far have been limited to two late cameos off the bench when Ireland were chasing a goal. He should be given a real go of it in this fixture.

His club form has been mixed this season, but that is nothing out of the ordinary when you consider he only turned 19-years old last month. He is one of the few players in this current squad who has the potential to really turn Ireland's fortunes around, so it is time that he is thrown in at the deep end like some other players have been in recent months. 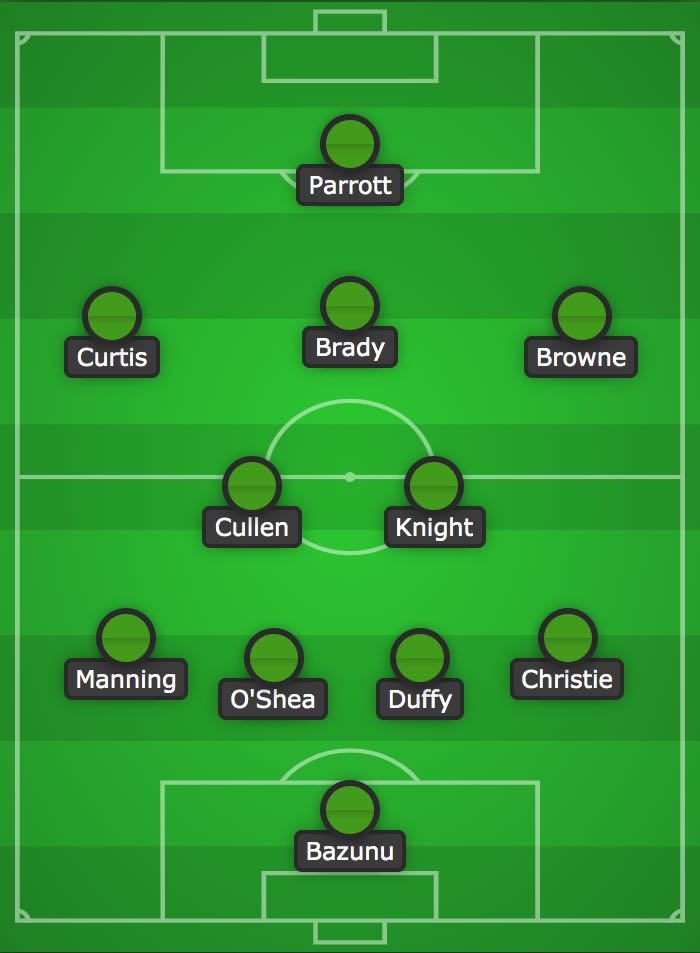 With a couple of exceptions, this is a youthful team full of hungry players who will be eager to impress.

That is the template Ireland need to follow going forward. 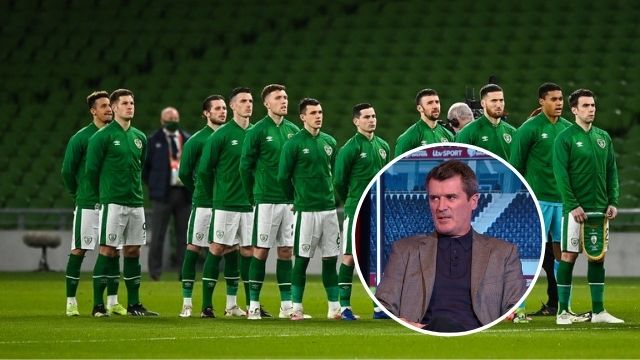