Ireland's women's team took a famous win on Tuesday night in Tallaght, as they overcame the might of Australia to take a 3-2 triumph in an international friendly.

Manager Vera Pauw's side had gone seven games without a win, but they struck back in terrific fashion to take a deserved win against the Matildas.

There was a debutant in the Ireland team on Tuesday night, as Birmingham City striker Lucy Quinn made her bow for the senior team. It didn't take her long to make her impact, as her third minute free kick came within inches of going in and, after careering off the post, bounced in off the head of Aussie goalie Mackenzie Arnold.

It wasn't long before Australia had equalised, as Irish goalkeeper Courtney Brosnan was caught out by a shot from distance from Australian Mary Fowler.

Ireland fought back, however, and, with a slice of luck, retook the lead midway through the first half. Denise O'Sullivan's shot took a huge deflection and spun hopelessly away from Australian goalkeeper Mackenzie Arnold to give Ireland a fortunate lead.

The Irish defence put in a stellar effort throughout the game, and some incredible work from Savannah McCarthy on the goalline prevented Australia from scoring their second just after Ireland had taken the lead.

However, it was, as RTÉ commentator Darragh Maloney called it, a "night of deflections" in Tallaght and Australia were the benefactors of the game's third deflected goal just before the break. A wicked deflection off Irish defender Savannah McCarthy gave Mary Fowler her second goal of the game, and Ireland were disappointed not to go in at half-time in the lead.

But Mary Fowler has also profited at the other end#IRLAUS | #COYGIG | #WeAreOne pic.twitter.com/QeIgmZiH09

Ireland showed great resilience to fight back once more and retake the lead at the very start of the second half - and there was nothing fortunate about Louise Quinn's looping header. A tantalising delivery from the corner found Quinn just on the edge of the six-yard-box, and the Birmingham City centre back beautifully guided her downward header to the bottom corner.

It wasn't just going forward that Quinn contributed, though, as she made two crucial tackles to stop an Australian equaliser in the dying stages of the game. She ultimately took home the player-of-the-match award.

It was a huge win for Vera Pauw and Ireland against an Australia team who are ranked 11th in the world. They can now go in to next month's World Cup qualifier with Sweden with a boost of confidence, after ending a seven-game losing streak in style. 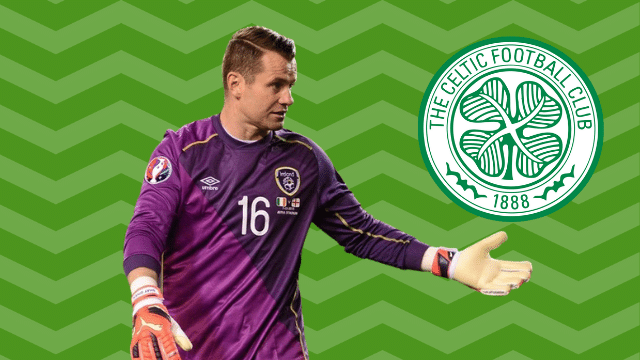