Ireland U21 international Festy Ebosele came to the fore last night as he turned in a man of the match display for Derby County during a dramatic Carabao Cup win over Salford City.

The Rams fell two goals behind against their League Two opponents, but they would fight back to make it 3-3 at the end of the 90 minutes., before going on to win the tie on penalties.

That fightback was inspired by Ebosele, whose direct running and pace caused no end of problems for Salford.

That endeavour resulted in the former Bray Wanderers and St Joseph's Boys youngster winning a penalty for his side in the second-half.

The Co. Wexford native was not the only Irish underage international in action for Derby last night. His Ireland U21 teammate Louie Watson also starred, scoring the winning spot-kick during the penalty shootout as Derby ran out 5-3 winners.

Here's the penalty that put us into the hat for tonight's round 2⃣ draw!

Pressure on Louie Watson's young shoulders? No sign of it 😎#DCFC pic.twitter.com/zFfbSLgvRd

But the acclaim went to Ebosele following a stirring display, who excelled during his first proper senior start for the club. He did start in last season's FA Cup defeat to Chorley, but in a game where the entire Derby first team were stood down after a Covid outbreak.

"It was amazing to be out there," Ebosele told RamsTV last night.

"It was my first start for the club and hopefully there will be many more to come but on the team I thought we played well.

"Being 2-0 down is never good but the gaffer was saying to us to keep playing the way we want to play.

"It is football, sometimes you have slow starts and good starts, but it’s all about how you react.

"In training, everybody trains well and we always say if we go behind then it’s not the end of the world and you can still win the game so that’s what we did."

Tonight's Man of the Match! 🌟

How good was Festy this evening?! pic.twitter.com/S0D48E9mhO

It also proved to be the first time that the 19-year-old played a senior competitive game in front of fans, something he relished.

"The fans have always been behind me, ever since I came to the club," he added. "I love them for that.

"I’m loving football more than I ever have at the moment. It’s amazing to be in the first team and hopefully I can continue on this path.

"This game is done now. We will enjoy it but all focus is now on the next game. you have to be down to earth.

"Anything can happen in football, both good moments and bad moments so you need to learn to keep going."

While Ebosele impressed last night for the Rams, it was a night which highlighted the young quality Wayne Rooney had in his Derby squad.

Rooney made eight changes from Saturday's 1-1 draw against Huddersfield Town. Seven of that starting XI came through the club's academy in recent seasons, including Ebosele and Watson.

And it was the battling qualities on show from his young guns that especially pleased him during the night. 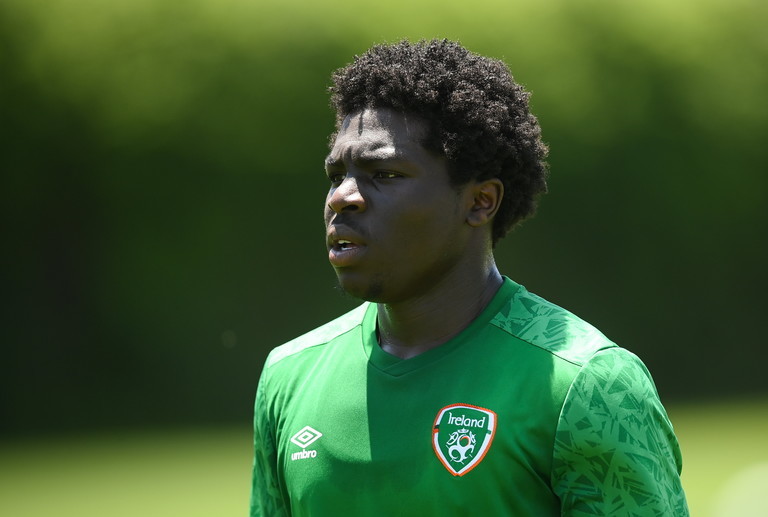 "All the young lads were excellent and I am proud of them, I was proud of their performance tonight.

"I think this game will help them develop and they have got a taste of what first-team football is like.

“In some ways it couldn’t have ended in a better way in a penalty shootout.

"Louie Watson scored the winning penalty and it couldn’t have ended better."

And it was not just Rooney who left Pride Park last night excited by the future for his young star, the club's fans did too.

I just feel sorry for fans of all other 91 professional clubs in English football that don’t get to watch Festy Ebosele week in week out. #dcfc

Absolutely love what Festy Ebosele has to offer. He’s going to be dangerous.

Festy Ebosele! Not seen this kind of raw talent and pace in a Derby player since a certain Giles Barnes! What a talent this kid is going to be #dcfc pic.twitter.com/Nj9NgL4lhY 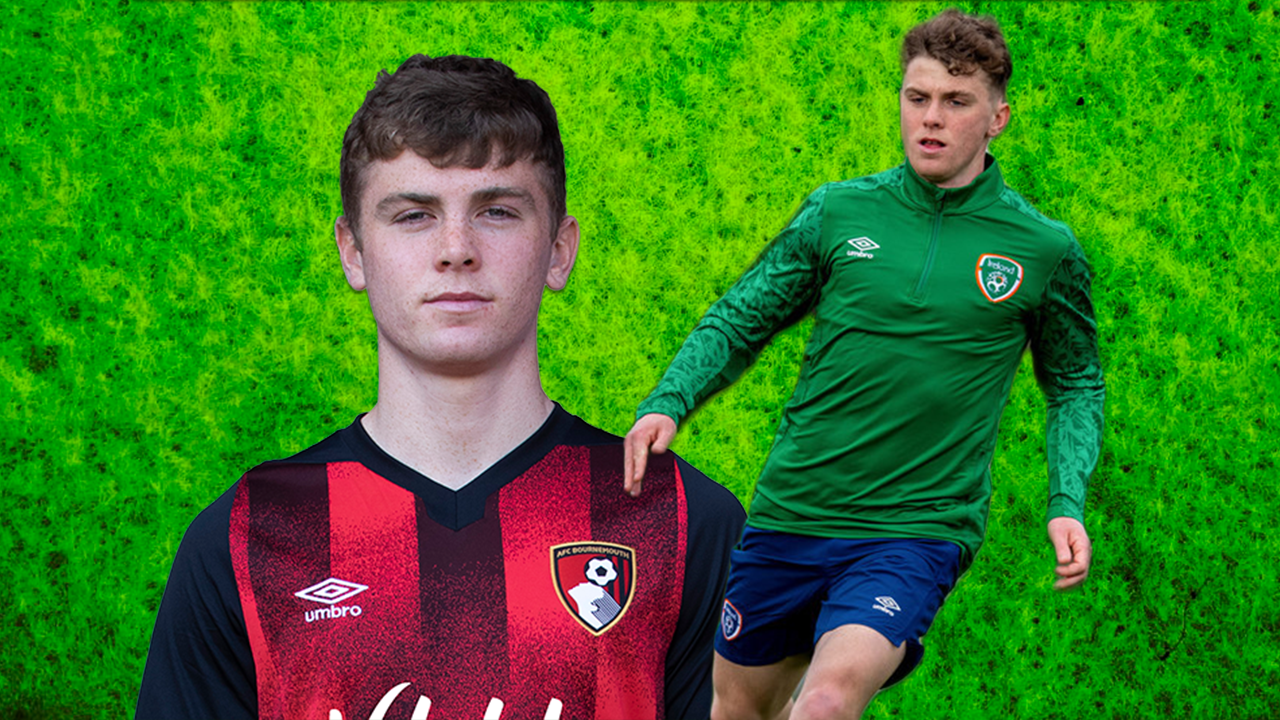