Noel King's Ireland U21 side will have a much better idea of where they stand regarding qualifying for the UEFA U21 Championship after tonight's meeing with Norway and Monday's clash with Israel.

With two wins from two thanks to wins against Kosovo and Azerbaijan, Ireland have the chance to create some breathing room at the top of a group that also features Germany, who two sides potentially advancing depending on second place ranking.

It's been a good start, and there is an excitement about this U21 squad that we haven't seen in recent years with Ireland, as when King revealed his selection for these games there a number of familiar names who are making an impression at club level were included, and they bring a level of experience that has been missing in recent times.

In the senior squad, Martin O'Neill can expect a few calls from senior players who will wish to focus on club football from the remainder of their careers from the end of this campaign, whether that is next week or in July of next year.

This means that there will be a few gaps to be filled, so we've picked out five U21 players that are in a great position to graduate to the senior side in the near future. 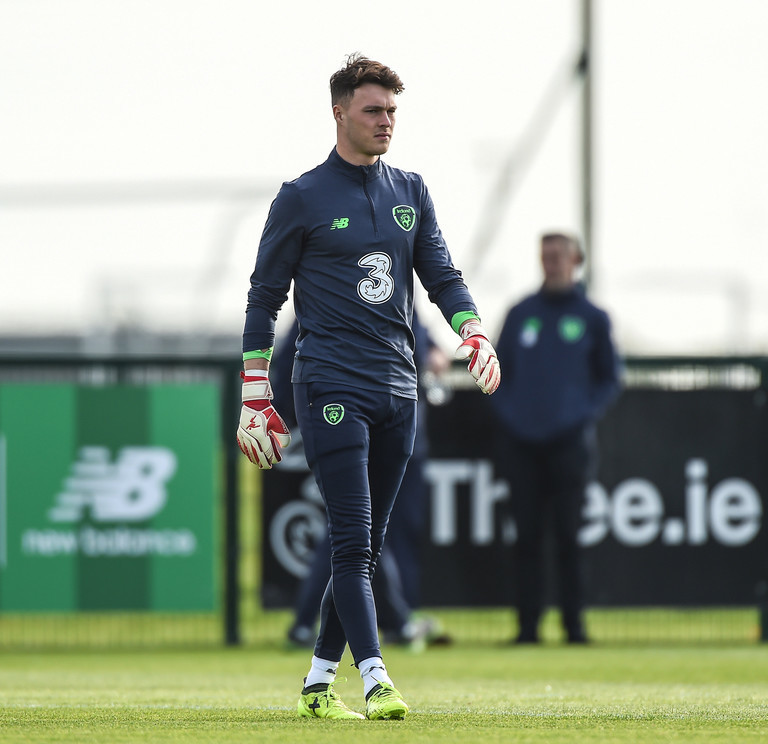 While he hasn't yet made an appearance for Manchester United's first team, O'Hara was named on the bench for the final game of last season at home to Palace and was also named in the club's Champions League squad should he be needed at any stage as 4th choice behind David De Gea, Sergio Romero, and Joel Pereira.

He is highly thought of at Old Trafford and will likely be going out on loan in the near future, where if he gets regular playing time he could threaten Colin Doyle's spot in the 30-man squad for Martin O'Neill. 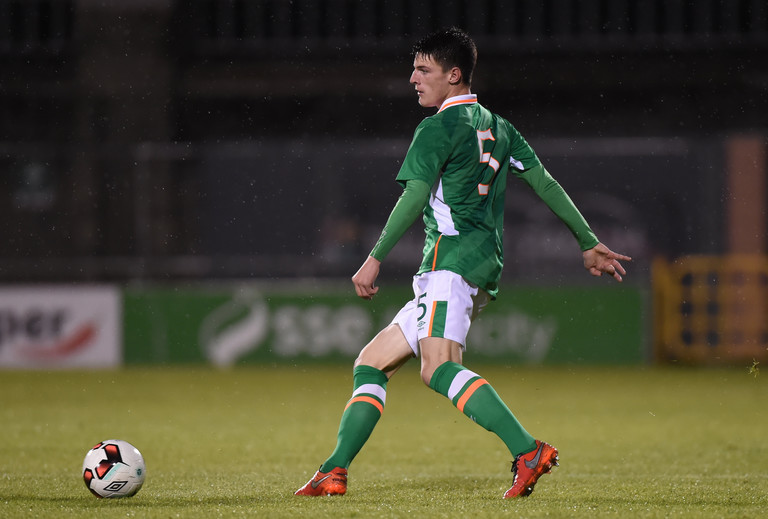 It's very rare to see an Irish teenager playing Premier League football these days so when Declan Rice was given a run in West Ham's midfield at the start of the season he caught the attention of a lot of fans back in Ireland. It helps that he also played really well.

Rice guided West Ham's U23 side to Premier League 2 promotion via the play-offs last season as captain and was rewarded with a first-team debut at Old Trafford, but while the Hammers suffered a poor start in the league this season, Rice was someone who was continually praised by the club's owners and Slaven Bilic.

He has also trained with the Ireland squad before, so it's a case of 'when' rather than 'if' for Rice. 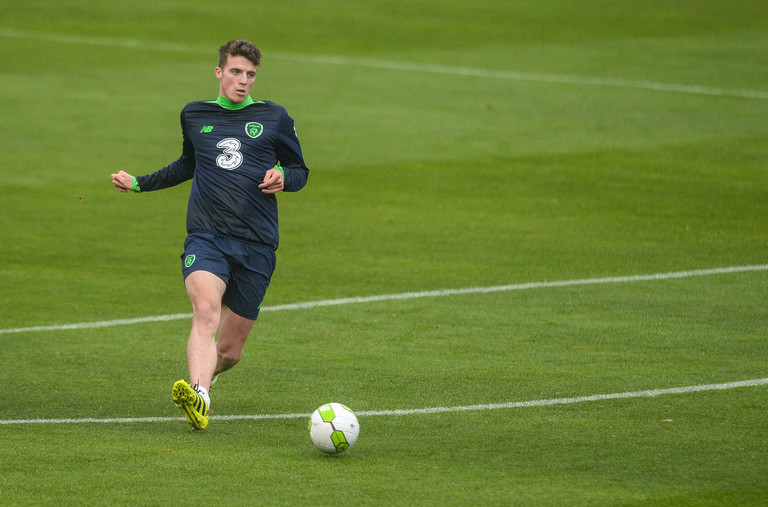 It took the Galway man six games in Leeds United's first team to be offered a new four-year contract after he joined the club following his release from Reading last year, and he has looked remarkably comfortable in the Championship thus far.

Capable of playing in midfield, he has been used in defence by Leeds and likes to carry the ball out to bring his teammates into play, which actually sounds suspicious when talking about an Irish defender, but he's been involved in the FAI setup since U15 so we have to assume due diligence has been carried out.

With a gap in the squad likely emerging at centre-back soon, Shaughnessy can put his hand up for the spot by doing exactly what he has been doing. 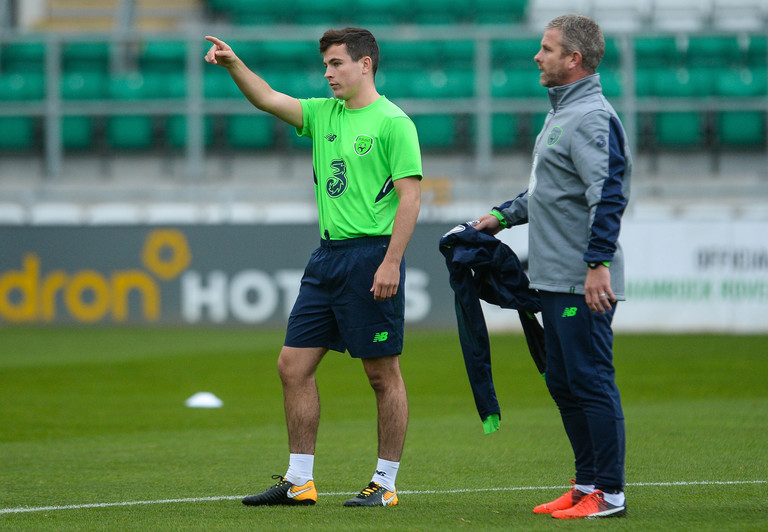 Another West Ham midfielder, although on loan at Bolton at the moment, Cullen was actually ahead of Declan Rice in the pecking order at this point last year as he played against Juventus in pre-season and got a lot of West Ham fans excited. He was loaned out to Bradford where he was a big hit with the fans, and was then sent to Bolton where he has played eight times this season.

Captained the U21s for the victory over Kosovo earlier in the campaign, if he can establish himself in the Championship or get a crack at West Ham then O'Neill will be looking at Cullen as someone to integrate for future campaigns. 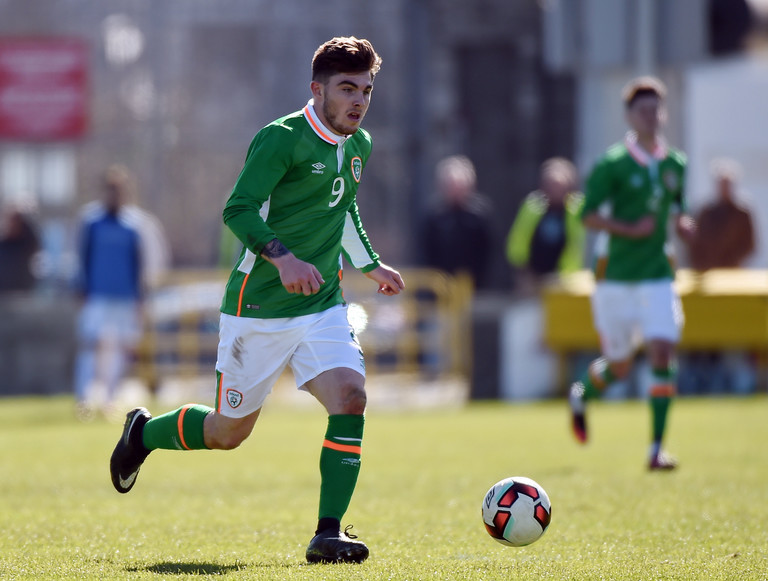 Having burst his way into the first team at QPR after impressing Ian Holloway on the training pitch last season, Manning has featured just once for his club side this season after signing a new contract in the summer, though he did bag a brace in the U21's win over Azerbaijan.

The former Galway United man is the leading candidate to step up if one or two of the senior attackers calls it a day. U21 boss Noel King is a very big fan of his work, but he will need to find a route back into Holloway's side before he can train with the senior squad. Thankfully, he has time, and ability, which always helps.