The Ireland U21s will again face off against Italy and Sweden in the qualifiers for the 2023 Euros.

Jim Crawford's side will also face off against Luxembourg, another team that was in the side's previous qualifying group, Bosnia and Herzegovina and Montenegro.

The qualification process remains the same from the last campaign, with 14 teams qualifying for the finals tournament, which in 2023 will be held jointly in Romania and Georgia, thus bringing the numbers up to 16.

All nine group winners, plus the best placed second place side, will qualify automatically for the finals. The remaining eight second placed teams are then put into the playoffs, with the four winners then qualifying for the finals.

Ireland just missed out on a playoff berth for the upcoming European Championships, with two losses against Iceland and an away loss to Italy meaning Ireland finished in third place in their group.

However, two comprehensive wins against upcoming opponents Sweden in that campaign mean that Ireland are considered favourites alongside Italy in the group.

Ireland's previous qualification campaign began under the watchful eye of current Ireland boss Stephen Kenny, who led the team to 16 points from their opening seven matches, the last of which being a 4-1 demolition of Sweden in Tallaght Stadium.

However, due to the coronavirus pandemic, Kenny was promoted into the senior men's management position early, with his U21s assistant Jim Crawford taking the role of U21s manager.

Just three games into his tenure, Crawford has one win to his credit, a 2-1 away win in Luxembourg to finish the 2021 Euros qualification campaign.

However, his squads were continually depleted due to senior call-ups and COVID-19 withdrawals.

Qualification for 2023 will begin after the 2021 tournament, with FIFA international dates not scheduled at the minute. 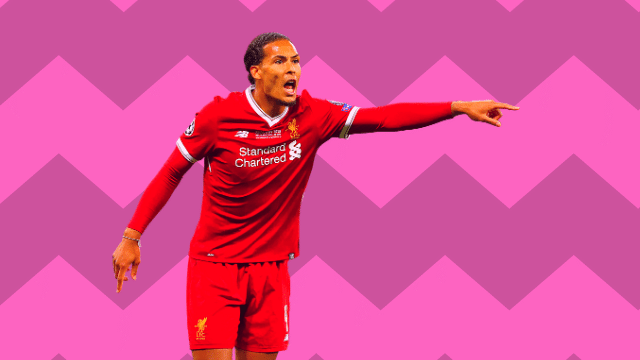 Football
1 year ago
By Balls Team
Ireland Name Incredibly Strong 25-Man U21 Squad For Training Camp
Football
2 years ago
By Maurice Brosnan
'It Was About Guts. It Was About A Young Team Showing Determination'
Previous Next

Football
7 months ago
By PJ Browne
Bohs' Ross Tierney Gives Ireland U21s Victory With First Touch
Football
1 year ago
By Balls Team
Ireland Name Incredibly Strong 25-Man U21 Squad For Training Camp
Football
2 years ago
By Maurice Brosnan
'It Was About Guts. It Was About A Young Team Showing Determination'
Popular on Balls
Rugby
2 days ago
By Colman Stanley
Keith Earls Shares Story That Captures Andy Farrell's Decency
Football
2 days ago
By PJ Browne
'If He Continues With Performances And Goals Like That, Stephen Kenny Will See It'
Football
2 days ago
By Eoin Harrington
Quiz: Name Every Player To Score In A Champions League Final
Football
1 day ago
By Gary Connaughton
Portsmouth Likely To Retain Gavin Bazunu This Month Despite Championship Interest