Watch: Sensational Ireland U21s Light It Up With 4-1 Victory Over Sweden

A night of supreme football unfolded at Tallaght Stadium as the Ireland U21s welcomed Sweden to Dublin for a vital Euro 2021 qualifier tonight. It finished 4-1 to Stephen Kenny's side but this was as much about the performance as it was the result.

Ireland were without several key players due to injury and by half-time, they lost two more as Jayson Molumby and Conor Masterson were taken off for Liam Scales and Connor Ronan.

An early Viktor Gyökeres strike had them chasing the game but the second-half saw the tables turn as Ireland blitzed the right-hand side with O'Connor and Zach Elbouzedi excelling. 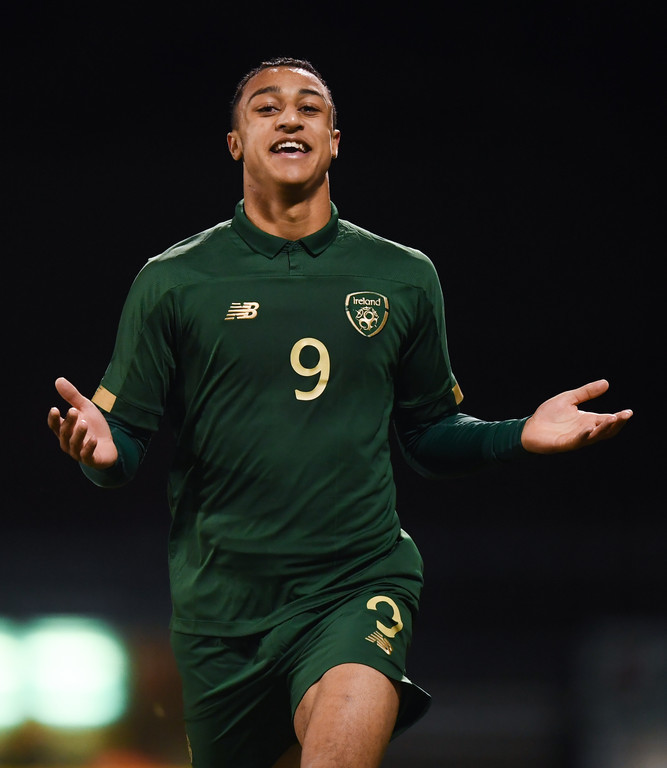 It was the right-back who grabbed the equaliser after linking up with the excellent Adam Idah. The Norwich forward lead the line magnificently, linking up play and winning free-kicks throughout.

Great cross from Idah and O'Connor swept home to level, the first of two goals for Ireland after the break (2-1) ?#IRLU21??#COYBIG pic.twitter.com/Y0s5s9fnya

He got his just reward as well with a goal just after the hour mark.

Fantastic turn and show of pace from Elbouzedi, and Idah applied the finish ?

Look at those celebrations ? (2-1) #COYBIG pic.twitter.com/WucBJMFcAM

Sweden are the second seeds in the group, behind Italy, but started to panic after going behind and peppered Gavin Bazunu's goal without ever really threatening.

That resulted in space in behind and when Troy Parrott found himself one on one racing in off the left-wing, the result was inevitable.

And @troyparrott9 applied the finish ?

To wrap it up, Elbouzedi and Ronan demonstrate superb pace and expert understanding to allow the Waterford FC winger tap in at the back post.

Next up Ireland play Iceland in March and make no mistake, this group will play.

SEE ALSO: The Balls.ie Football Show - Danish Post-Mortem And Picking The Ireland Team Of The Decade