The Irish Player Ratings From An Ultimately Frustrating Draw Vs Wales

You can't help but feel that Wales were there for the taking, but Ireland remain undefeated while sitting in second place on goal difference thanks to a draw at home to Wales.

The visitors dominated the first half, but Ireland looked much more up for it in the second and after Wales went down to 10 men it looked as though we may push for a late win. But really, the night was marred by that shocking act of cowardice from Neil Taylor.

As for the Irish player ratings, James McClean was the deserved man of the match but elsewhere there was not much to write home about.

Very little to do all evening, and aside from a few dodgy kicks his hands were solid and he dealt with what he had to do well.

Obviously our hearts go out to him having been the victim of a truly shocking tackle. Was solid up until that point. 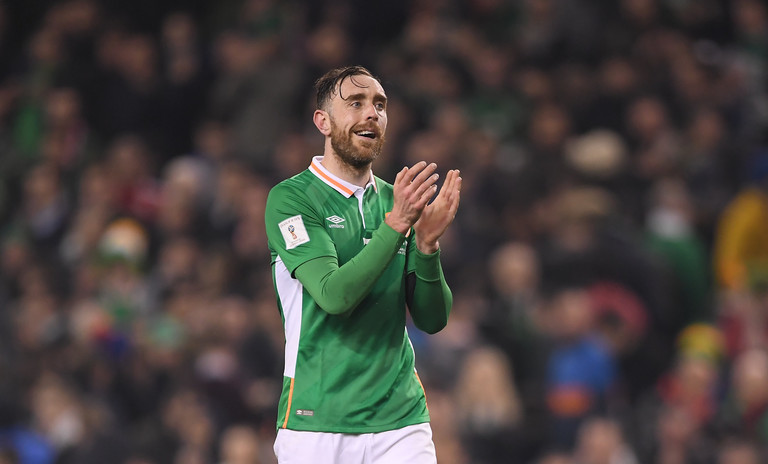 Another one of those performances from Keogh that saw him become so appreciated at the back end of the last campaign. Strong, confident, and organised. Good stuff Dickie. 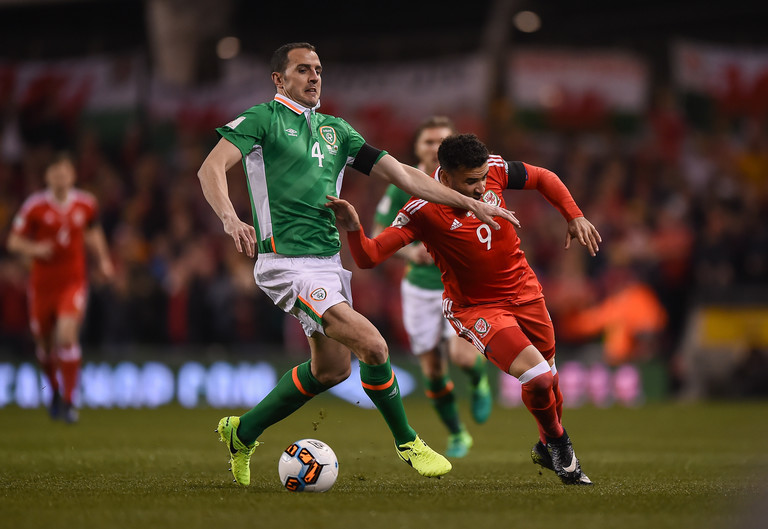 Considering how much was made of O'Shea's lack of pace up against Bale, JOS had a good game and looked comfortable throughout. Still a vital part of the squad.

As above, a solid and strong performance defensively from Ward. Would we have liked him to get forward a bit more? Sure, but it's clear that the plan was to allow Wales have much of the ball.

A mixed bag from Whelan, who put himself about but was a bit hit and miss in terms of distribution. Showed how much he wants it by wrapping the bandage around his nasty cut and getting on with it without a bother.

Did a good job shadowing Bale for the most part, and was eager to show for the ball. A few stray passes but a decent showing overall. 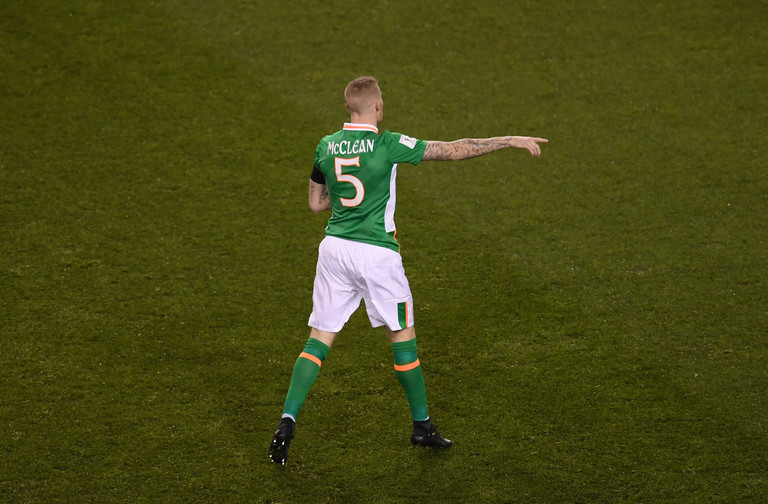 After a tough week for him, we expected a reaction and sure enough he chased every ball, and won the vast majority of his battles. He also looked like Ireland's only real attacking threat. 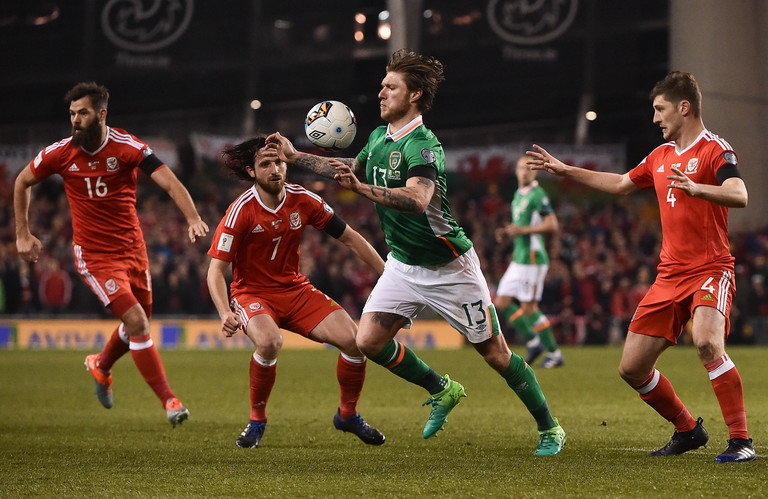 While it would have been difficult for him with Wales having so much possession in the first half, we expected far more from Jeff who is one of our most important players for his creativity and ability to keep the ball.

A typical Jon Walters performance in terms of effort and troubling the opposition defenders, but just lacking when it came to bringing others into play as he usually does. Solid, if unspectacular. 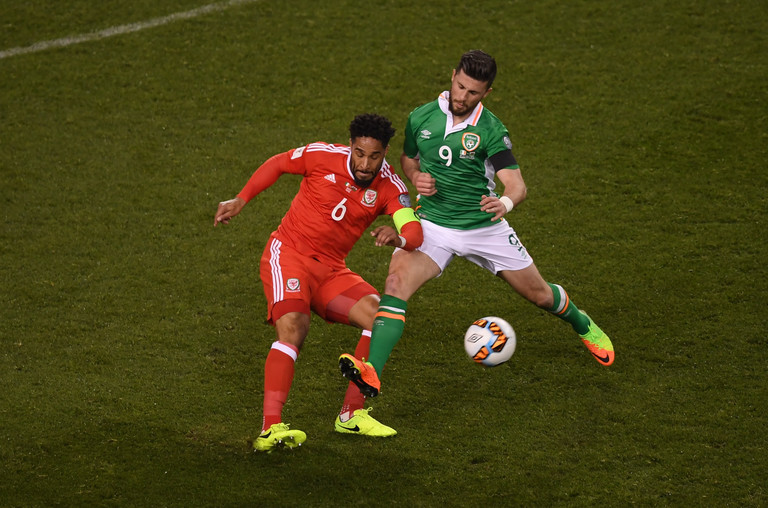 Like Walters above, another busy and disruptive performance but just lacking that cutting edge tonight.

Cyrus Christie - 5: Great throws, awful crossing.
Aiden McGeady - 7: You can see he's in a better place at Preston, more confident, and looked a danger off the bench.

We knew the referee's home town and occupation literally seconds after seeing him on screen for the first time, George himself will be happy with that. Otherwise a steady and solid showing.

His usual extremely biased self, but that's what you get with Ronnie on an Ireland game and you've got to love him calling for cards when Wales players make fouls, and claiming it's soft when it's the other way around. Never change, Whealo.