Vera Pauw has confirmed the final Republic of Ireland women's squad for their EURO 2021 qualifier away to Germany on September 19th.

The squad has been trimmed down to 23 players who will meet up in Germany on Monday, September 14th for a week-long training camp ahead of the game in Essen.

A number of players remain on standby, but the final list includes the uncapped duo of Alli Murphy and Ellen Molloy, while Leanne Kiernan, Megan Connolly and Heather Payne return having missed the wins over Greece and Montenegro in March.

Ireland are currently top of the Group I following an unbeaten start and after the Germany game they will have two more group fixtures to complete with Ukraine away on October 23 and Germany at home on December 1.

The nine group winners and the three best runners-up (not counting results against the sixth-placed team) qualify directly for the final tournament, while the remaining six runners-up advance to the play-offs. 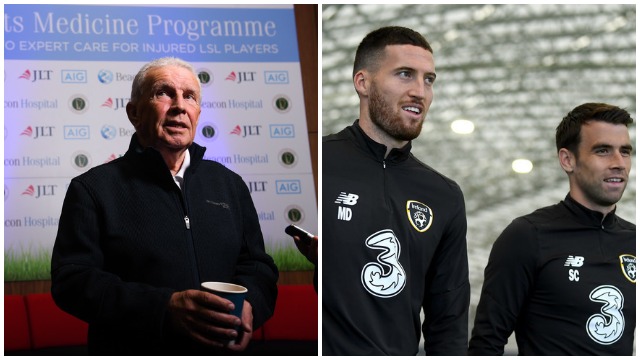