Qualifying for the 2022 UEFA Women's European Championships continues for the Republic of Ireland as they prepare to travel to play Ukraine on October 23rd.

Manager Vera Pauw has confirmed a 30-player squad for what is their penultimate game in Group I - with a home game against Germany to come on December 1st - and knowing that victory would secure a playoff spot.

Group leaders Germany have already made sure of a place at EURO 2022, but second place - which is currently occupied by Ireland - remains up for grabs. A best runners-up spot, that guarantees automatic qualification, is also in contention.

As per UEFA rules, the nine group winners and the three best runners-up (not counting results against the sixth-placed team) qualify directly for the final tournament, while the remaining six runners-up advance to the two-legged playoffs that will be played in April 2021.

Ireland overcame Ukraine 3-2 in Tallaght last year, Pauw's first game in charge, and will be hoping to complete the double over the team who currently trail them by seven points. 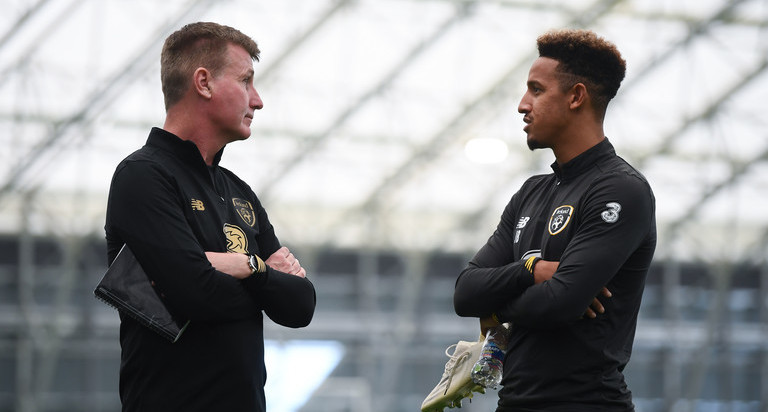