In so far as we can identify the typical Irish supporter of a host of English Premier League clubs, here is a rundown, taking in Aston Villa, Leeds United, Liverpool and Manchester United.

Like the Blackburn fans, these people were sold a pup.

Villa's appeal to young Irish football support rested on the twin factors of heavy Irish presence in the starting lineup and the club's lofty position in the League table back then. A dynamite combination.

(Obviously, none of this applies to young fans who became aware of football during the 1990-91 season, aka, the Josef Venglos season.)

When it became apparent that Leicester City were actually going to win the Premier League last season, we recommended that the government launch an urgent campaign in national schools aimed at discouraging young lads from hitching their wagon to the Leicester cause, thus setting themselves up for a life of pain and mental anguish.

Ideally, the government would have recruited a crack team of real life Blackburn Rovers supporters in their late 20s and early 30s, all of whom were seduced by the prowess of the SAs partnership in the early months of 1995, and their role would be to tour the schools of the country warning youngsters of the dangers of short-sighted decisions.

The main occupation of the Leeds United supporter is 'Dad'.

We know that a large proportion of the Balls readers belong to the '90s kids' category and as such they remember Leeds as the club their Dad and their Dad's friends supported.

This was baffling only to those who had never seen Match of the Seventies.

There are a smattering of young Irish Leeds fans about but it is nonetheless very clear that the Howard Wilkinson led title winning team of 1992 did not have anything like the appeal or the impact of the Don Revie team of the 1970s.

And the centrality of John Giles - the beloved elder statesman of Irish football - to this success can't be ignored.

Even those born years later couldn't help but notice the extremely large percentage of Leeds United fans among that generation of men who are now in their 50s. 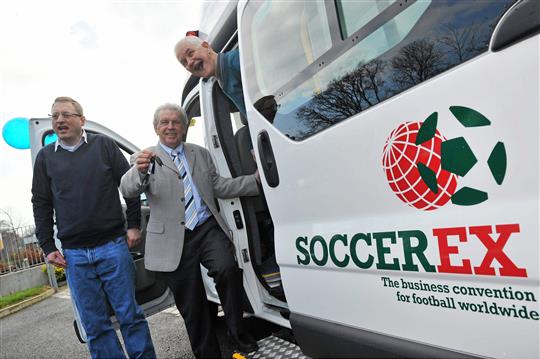 It is essential that they remember Roy Keane's playing career. A large proportion of the new Irish Sunderland fans in the mid-to-late noughties were boyhood Manchester United supporters who fell out of love with the club as they got older. They grew bored and weary of the endless success, perhaps.

Thus, when Roy pitched up at the Stadium of Light, they found themselves impossibly drawn to the adventure. This sentiment did not transfer itself onto Ipswich, incidentally, as interest in Keano's managerial career began to wane. 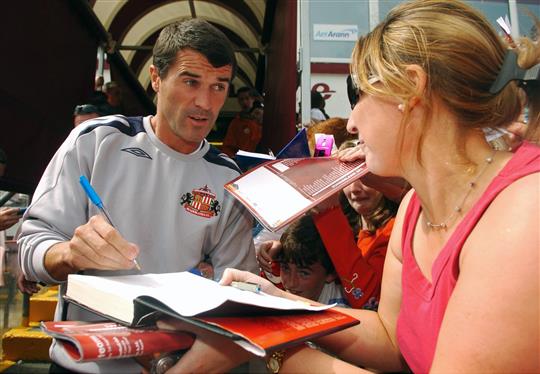 And he pointed out that before Manchester United ever muscled in and staked their claim to the title of England's Irish club, there was Everton, the Catholic club in the heavily Irish city of Liverpool.

That the club was properly successful back in the 1930s may have something to do with this.

It's not a question of when they were born. It's a question of place. Not to beat about the bush, the Irish QPR supporter has to have spent time in London as a kid.

At the very least they needed to have relatives living in London, relatives with whom they went to a game in Loftus Road when they were over.

We're talking about the Irish enclaves of Shepherds Bush and Hammersmith here. Which happen to be nearby Loftus Road.

Too broad and amorphous a grouping to pin down to a specific archetype. No mystery why Irish people choose to support Manchester United.

Some of the more earnest and sensitive Irish Manchester United fans have been known to claim that they have family in the Manchester area and that the reasons for their support goes deeper for the obvious. The more historically might cite the club's undoubted long association with Ireland and their history of buying Irish players. 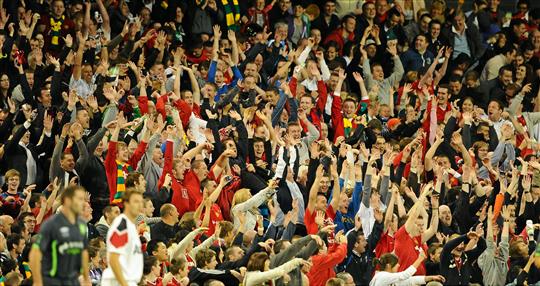 Unlike Manchester United, they never really had a historical association with Ireland, at least until the 1980s when their team boasted plenty of Irish internationals.

The younger Liverpool fans might pride themselves on supporting a team that hasn't won the League in over a quarter-of-a-century and thus sneer at Manchester United glory hunters. 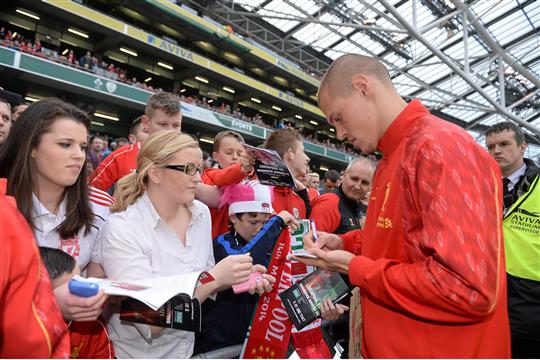 Read more: Have England Given Up?

Football
4 months ago
By Gary Connaughton
Having Began His Career With A Broken Back, Darragh Lenihan Now Enjoys Weight Of Responsibility
4