Irish Football Coach And Pundit Set For Role With Chelsea

Former Cork City coach and RTÉ pundit Lisa Fallon will take on a new role with Chelsea, after being appointed as a coach of the women's team at the club.

The Londoners won the league title back in 2018, before finishing third behind Arsenal and Manchester City last season. The Irish coach is now understood to be joining the club over the coming days, according to RTÉ Sport.

Fallon has become a prominent figure in Irish sport, having held roles with a number of men's sides including Cork City and the Northern Ireland outfit that qualified for Euro 2016. 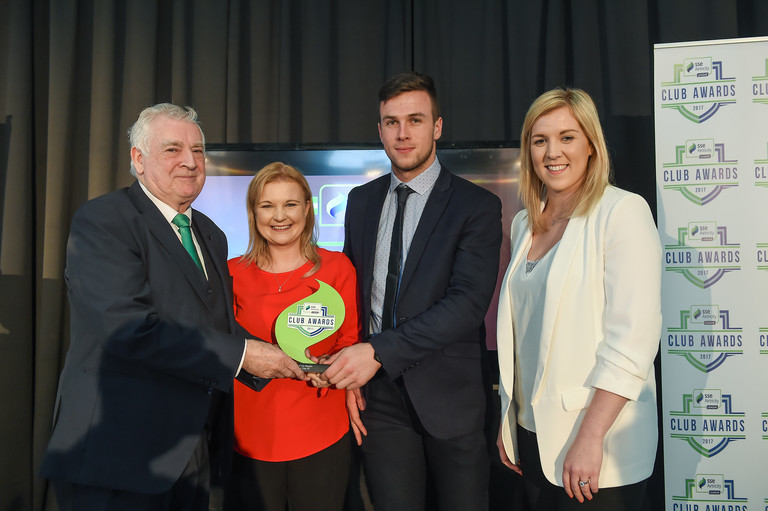 The coach, currently worked with RTÉ on their coverage of the Women's World Cup, holds an Uefa Pro license.

She'll join the Blues at their Cobham training base for pre-season, linking up with Emma Hayes who has been head coach at the club since 2012.

The new Chelsea coach grew up in Dublin, playing for Leixlip United and Lucan United in her youth before moving to England to play for a number of sides including Southampton. She was also a Sports Science student before arriving back home to play for St Patricks Athletic in 2004.

Football
1 week ago
By Gary Connaughton
Watch: Ashley Cole Explains Why He Felt He Had To Leave Arsenal
Football
3 weeks ago
By Gary Connaughton
Watch: Terry Recalls The Time Mourinho Hid In Laundry Basket Due To Ban
Football
3 weeks ago
By Balls Team
Petr Cech Played Second Chelsea Season With 'Broken Shoulders'
Popular on Balls
The Rewind
21 hours ago
By Donny Mahoney
Taoiseach Quotes 'Lord Of The Rings' In Lockdown Release Speech