The 28-year-old centre-back will leave Preston this summer after an ultimately disappointing two-and-a-half years with the Championship side.

Boyle started just ten league games for Preston in a spell which also saw him spend time on loan at Doncaster, Dundee and Ross County.

Ward departs after five years at Turf Moor. The 33-year-old made over 100 appearances in all for the club. Just ten of those were last season, one which saw his campaign disrupted by a knee injury and him fall behind Charlie Taylor in the pecking order. 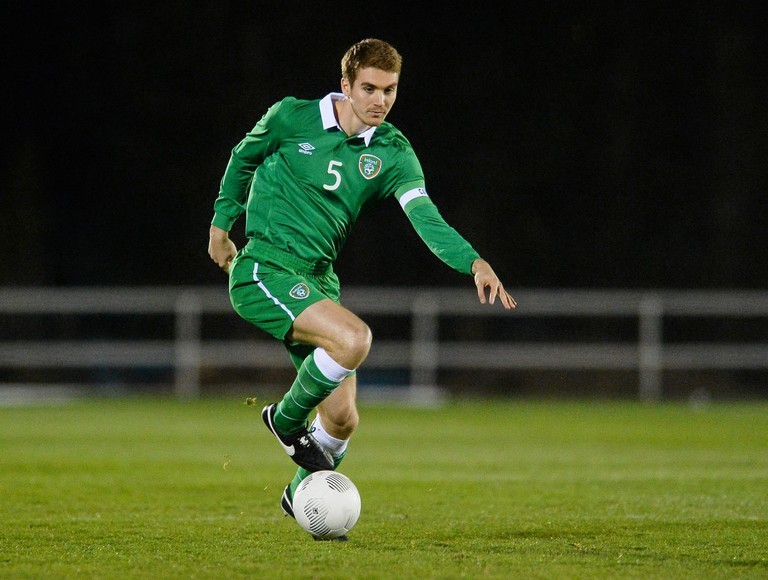 Hoban made his Watford debut eight years ago but went on to make just 58 appearances for the club. The former Ireland U21 international's career has been blighted by injury. While on loan with Aberdeen last season, he suffered cruciate ligament damage.

Aberdeen manager Derek McInnes has said that once Hoban's recovery from injury is complete, there could be a place for him at the Scottish Premiership side.

The Ireland U21 international was released by Liverpool this month. From Celbridge, the centre-back joined Liverpool from his local side Lucan United.

The 20-year-old was a regular member of the Liverpool U23 team but failed to make a first-team appearance during his time at Anfield.

He has since been linked with moves to Norwich and Shamrock Rovers.

Masterson a member of the Stephen Kenny's U21 side which finished fourth at this month's Toulon Tournament.

The 19-year-old Dublin-born striker joined the Liverpool Academy in the 2015/16 season.

A regular in the Liverpool U23 team last season, he has represented Ireland up to U19 level. 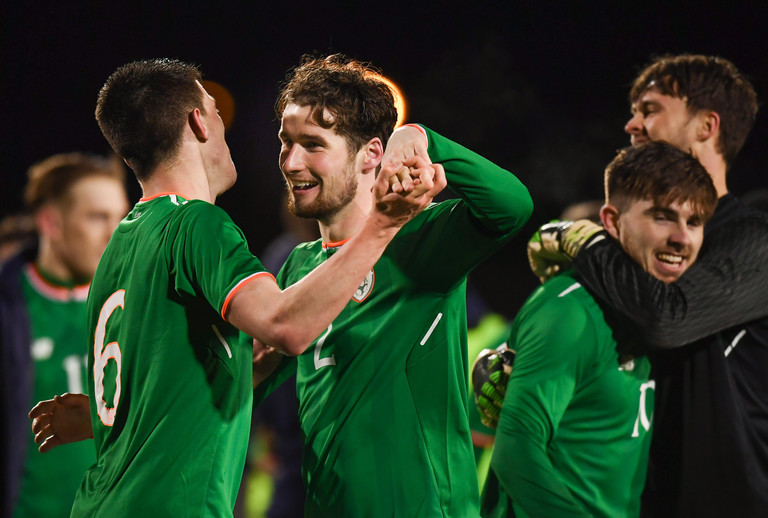 Born in Chester, Whelan has represented Ireland at U21 level. The versatile defender was part of the trio of Irish players to be released by Liverpool in June.

He spent time on loan with Yeovil during the 2017/18 season and Crewe last season where he made 16 appearances in League One, scoring once.

(Whelan scores the opening goal against Grimsby below.)

Ireland's great football adventurer left A-League side Wellington Phoenix in May. The Cavan man made 17 appearances for Wellington, the majority of those being off the bench. He also scored one goal.

Sheridan had joined the New Zealand team from Jagiellonia Białystok in January.

What up playas, loved my time here, thanks for all the messages! Now off to the highest bidder pic.twitter.com/KBcGA1aGLe

The 31-year-old Derry man was released by Wigan last month after just a season at the club. Gibson played 19 times as Wigan finished 18th in the Championship.

Wirral-born Ireland U21 international Charsley had been at Everton from the age nine. The midfielder made just one senior appearance for the club - that was in the Europa League against Apollon Limassol in 2017 where he played at left-back. The 21-year-old spent the latter half of the 2017/18 season on loan at Bolton.

Now aged 37, Wes's career continues to roll on. The Dubliner was let go by West Brom at the end of the season after making ten appearances for the club in his year at the Hawthorns.

BBC Radio Cambridgeshire reports that the midfielder will go on trial at Cambridge United in hope of earning a contract with the League Two side. 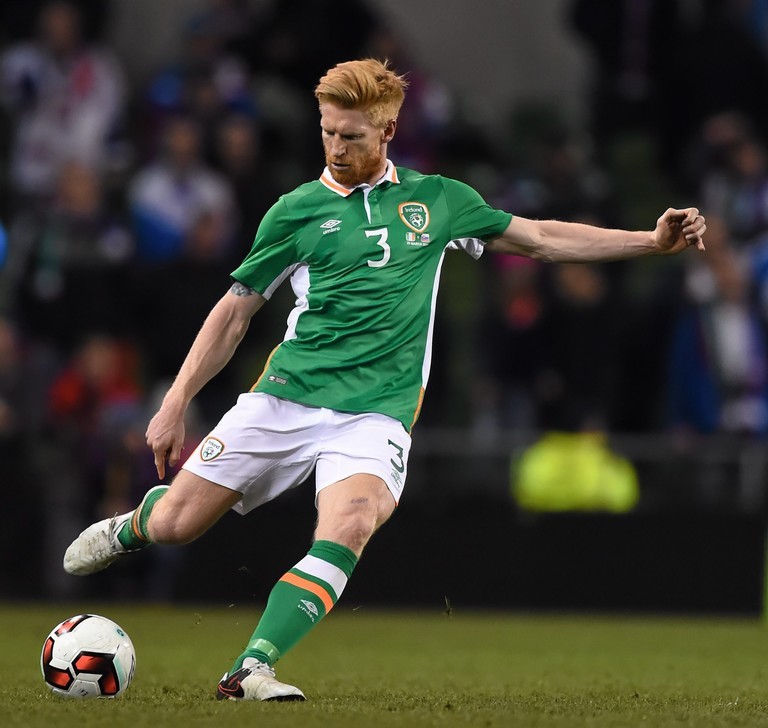 The 33-year-old departs Reading after four years. The Wicklow man joined Reading on a free transfer from Hull on what was initially a three-year deal. He went onto make 103 appearances for the club where he was also captain.

Whelan will not be joining his Aston Villa teammates following their promotion to the Premier League. The 35-year-old was jettisoned by Villa earlier this month after two years at the club. The Dubliner joined Villa from Stoke in a deal worth £1 million.

He made 36 appearances for Villa last season, 24 of those being starts. He also made a surprise return to the Ireland squad in March.

See Also: How A Bunch Of Randomers Ended Up In The Official Ireland USA '94 Team Photo