11 English Commentators' Mispronunciations Of Irish Names That Drive Us Demented

Here are those Irish names, complete with a guide to their English commentary pronunciations, which drive us up the walls when we hear them botched by our pals across the way. 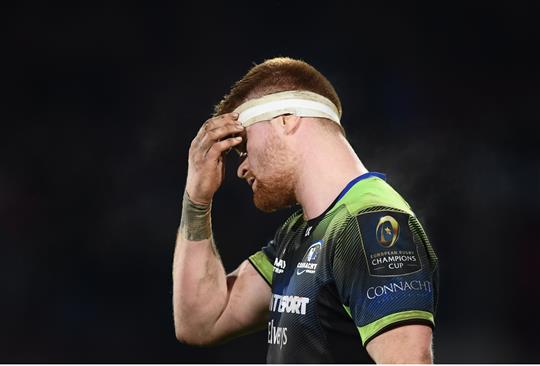 We begin not with an Irish sportsperson but a place. English commentators' penchant for pronouncing the anglicised spelling of 'Connaught' at face value is, thankfully, dying out with the western province's recent success.

However, for many of Sky and BT's more peripheral rugby commentators - who were perhaps not heavily relied upon for big games in Galway during the Pat Lam era and Connacht's explosion, the word 'Connacht' remains too difficult to master. 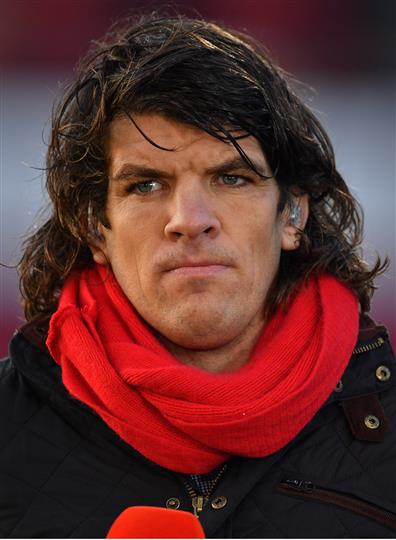 At some point during Munster's iconic Heineken Cup run in 2006, somebody from Cork turned to Sky Sports' Miles Harrison and Stuart Barnes and said, "Lads, it's fucking 'Dun-ick-ah!'". This good samaritan evidently failed to mention their relentless and equally annoying botchery of his surname.

The Sky Sports pair have gotten as close as they're going to get to pronouncing the Ireland international's admittedly difficult-for-a-foreigner first name; his surname, however, continues to have its last syllable harshened and elongated beyond comprehension. 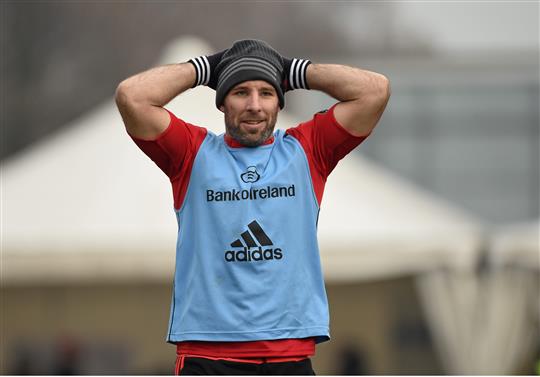 The most infuriating thing about hearing English comms making an absolute hames of the Cork scrum-half's first name (pronounced Tom-AWSS, if you're a non-Irish reader) is that they saw the fada in 'Tomás' back in 2006, took a wild stab at what it might do to a word, and have presumed they were correct for the past 15 years. 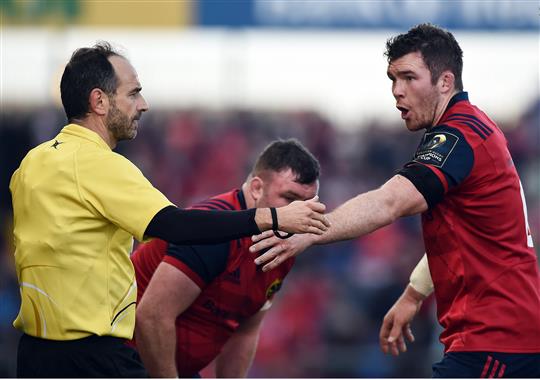 This one was sent to us by a huge number of people on Twitter a few years ago when we innocently put forward the simple question below.

To be fair to Sky, BT and BBC's commentary teams, O'Mahony and his fellow Cork natives pronounce his surname 'O-Maaany', and so this one strikes as more as a fundamental accentual issue rather than botched pronunciation.

Nonetheless, they probably overdo it; O'Mahony's blood-and-thunder approach to his sport seems to evoke especially guttural roars of his name on either side of the Irish Sea. Thankfully, Dave McIntyre has - at least once - been to Cork. 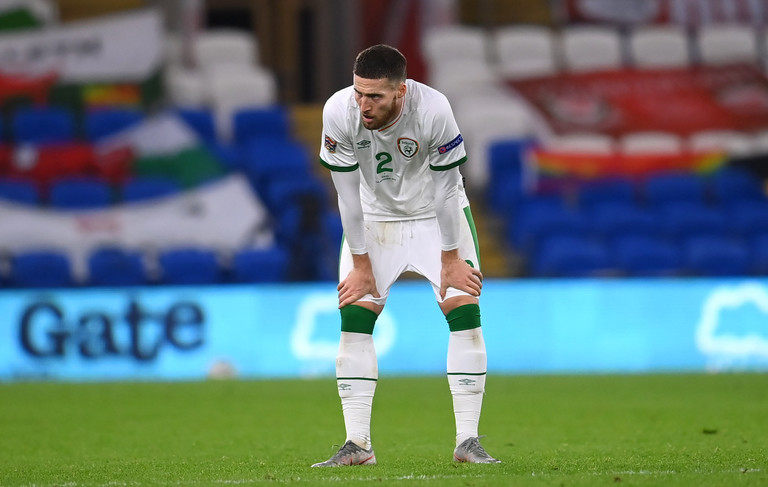 In more recent years, the social media backlash to the non existent addition of letters has convinced commentators to change it up to the equally irritating 'D'OH!/herty'. 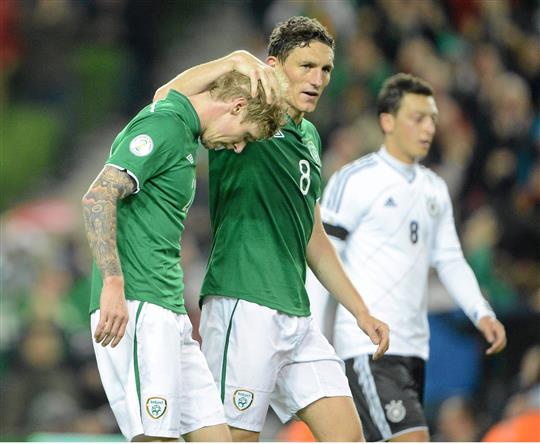 I mean, this is the man who scored the first Ireland goal of the Giovanni Trapattoni era.

The biggest surprise here is the fact that the 'gh' combo doesn't seem to phase even the most English of English commentators - probably because it's generally silent in their own language (e.g. Ugh, why can't these gobshites get Andy Keogh's name right?).

But applying that logic to an entire Irish name is the pig-ignorant act of a commentary spoofer. If you didn't pronounce Thierry Henry's surname as 'Hen-ry', then you can sure as shit get Andy Keogh's name right as well. 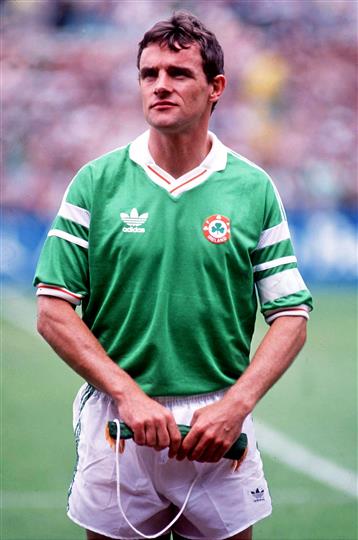 A very difficult mispronunciation to make sense of, but then you remember how English commentators generally pronounce 'O'Callaghan' and it starts to click why they struggle with Moran.

They perhaps looked at the word 'moron' and presumed Moran required similar emphasis on the second syllable. 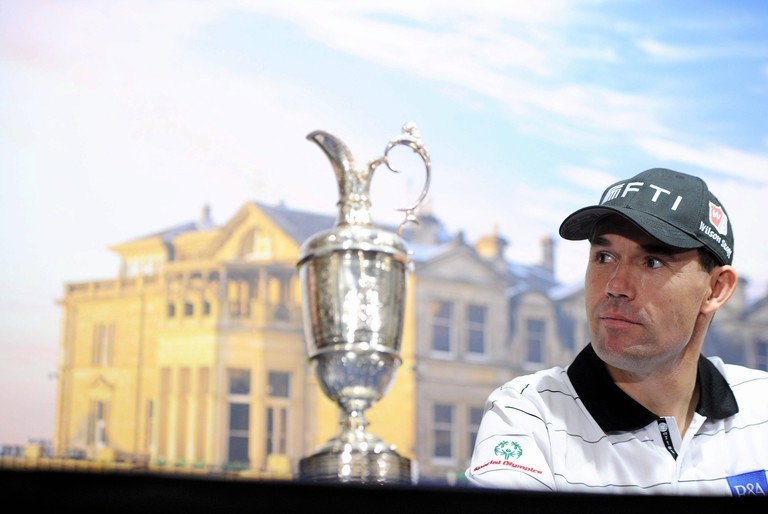 In fairness to our friends in the UK, how the hell are they supposed to get this right when we can't even settle on a pronunciation of Pádraig ourselves?

One Twitter user voiced their ire to us that English and indeed American comms pronounce the 'd' in Padraig. But so do many, many Irish people - particularly in the south and southwest, where the name is generally pronounced 'PÁD-rig.

That being said, it's once more the abuse of the seemingly incomprehensible fada which leads to most of their problems where Harrington is concerned. But they don't even need to fecking learn how fadas work - they just need to learn how to repeat a bloody name. 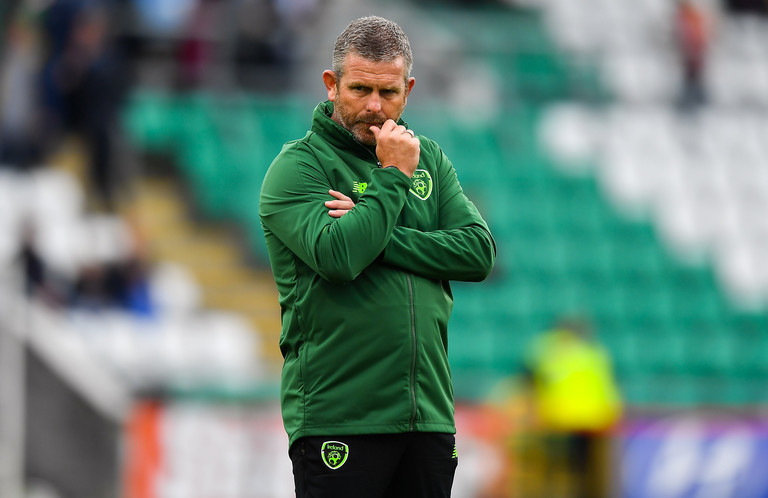 A classic one you all immediately thought of when you saw the headline.

Difficult to explain, this one. Just plain old wrong and irksome. 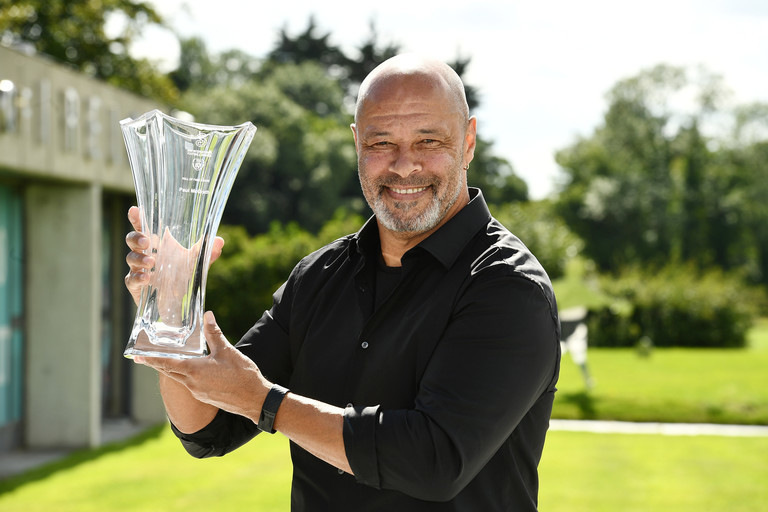 A cardinal sin which simply won't be justified by a dignified response akin to those above. 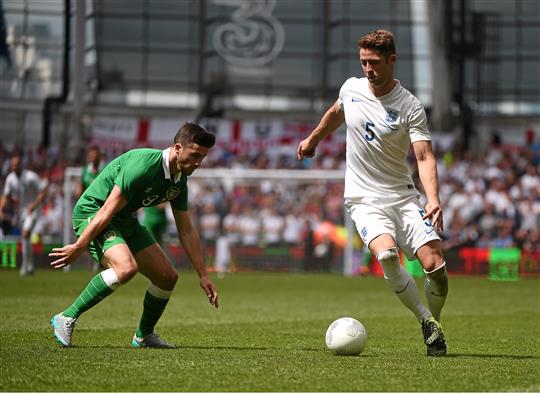 Neither are Irish athletes but it struck as remiss for us not to include arguably the most contentious Irish surname of all time, considering the droves of you who voiced concern at its anglicisation.

Of course, when English commentators say 'KAY-hill', they are indeed correct; both footballers pronounce their surname as such, and frankly, it's up to them how they pronounce their own names.

Granted, the surname is Irish, and in all other walks of life it's pronounced 'CAH-Hill', but - to take a diplomatic view on the KAY-hill saga - it's not uncommon for immigrants' family surnames to morph over the years; look at Donald Trump, for example.

Within a sporting context, Aussie tennis player Bernard Tomic informed commentators in around 2014 that he pronounced his surname 'TOM-ick', and not 'TOM-itch' as his Croatian father would have known it, because that's how everybody incorrectly pronounced his name back home in Australia. Similarly, Chelsea's Christian Pulisic pronounces his surname 'Poo-LISS-ick', not 'PUH-lih-sitch' as you or we may know him.

And so Cahills Gary and Tim may go by 'KAY-hill' through no fault of their own. It's not a conscious choice on their behalf; it was their Irish ancestors who made a fecking balls of it.

This, however, isn't to remotely suggest it doesn't sound extremely wrong on a weekly basis. 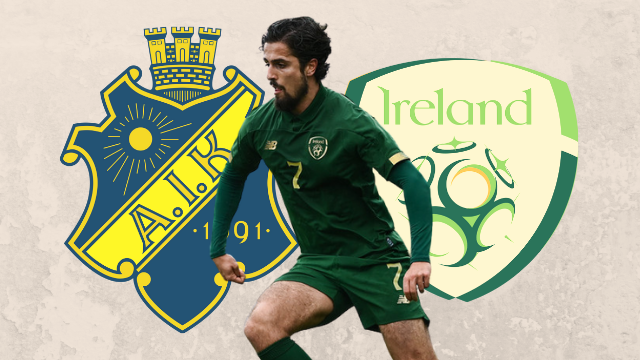 Football
11 months ago
By Emmet Bradshaw
8 Times When Football Commentators Got Lost In The Moment
Popular on Balls
Rugby
7 hours ago
By Colman Stanley
Jamie Heaslip Would Include Leinster Youngster In His Current World XV
Football
1 day ago
By Eoin Harrington
Report: Manchester United's Younger Players Are Growing Tired Of Cristiano Ronaldo
Football
2 days ago
By Jonathan Byrne
Watch: Caoimhín Kelleher Pulls Off Wonder Save In Liverpool Cup Win
Football
2 days ago
By Jonathan Byrne
Remembering Jimmy Bullard's Timid Big Dunc Stare Down From 2006