What Irish Players Will Be Involved In The Football League Play-Offs?

The lower leagues of English football played their final round of fixtures over the weekend, and while a number of Irish players experience promotion or relegation, some will have big games to play in the coming weeks.

There will be Irish involvement in the play-offs in all three divisions of the Football League, with some of our footballers set to play key roles for their clubs in the hunt for promotion.

Here's who you can expect to feature.

Conor Hourihane had a stunning start to life in Wales after his January loan move, finding the back of the net with regularity. While those goals have dried up somewhat in recent weeks, he will still play a key part in their upcoming tie against Barnsley.

Ryan Manning's involvement is less clear, although the left back has seen more playing time over the last few months after a difficult start to the season. He had a strong run in the team for six weeks from early March, although his involvement has been limited in the last few fixtures. 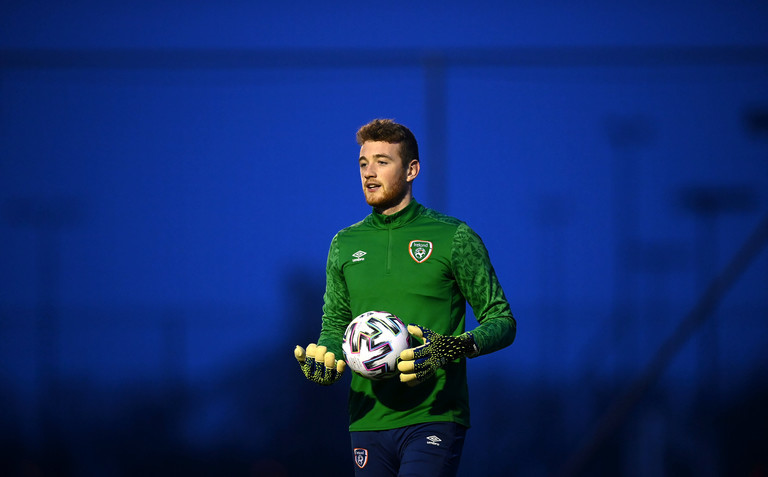 Unfortunately, neither of this pair is likely to feature in the play-offs.

Travers has acted as backup to Asmir Begovic this season, making only one appearance in the Championship. He had a brief loan spell at Swindon Town, only to be recalled after a handful of games.

Kilkenny has been on the bench for the club on a number of occasions, but has played a total of one minute of football in the league.

Gilbert has yet to make his Championship debut for Brentford, although he did feature in a couple of FA Cup games earlier in the season.

The 19-year old recently made his Ireland U21 debut against Wales and has been on the bench for league fixtures on a number of occasions since the turn of the year. We wouldn't expect to see him be handed a league debut in the coming weeks. 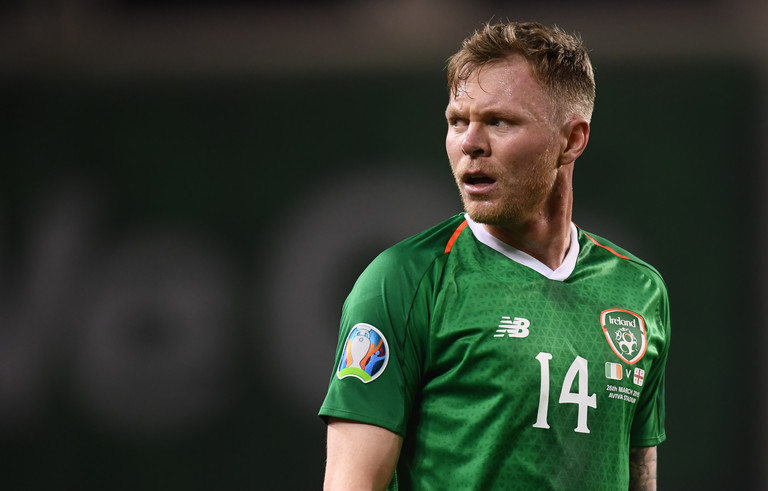 Aiden McGeady has arguably been the form player in League One over the last few months. Having been frozen out at Sunderland at the start of the campaign, he has gone on to score four goals and register 14 assists in 28 league appearances.

Aiden O'Brien has not quite had the impact at the club he would have hoped for after joining from Millwall last summer, although he has still been a regular starter in League One.

Both players should play a big part in the upcoming games against Lincoln City.

Anthony Scully has been putting together a quietly impressive season at Lincoln. The Ireland U21 international has scored 16 goals in all competitions, including ten in League One. As the club's second top scorer, you would imagine he will play a key part in the play-offs.

17-year old Sean Roughan has not featured in recent months after finding himself in the team on a number of occasions early in the campaign. You'd imagine that is unlikely to change in the next couple of weeks, although he is certainly a massive talent for the future.

Oxford United have more Irish representation than any other side in the Football League play-offs.

Shodipo has impressed since joining the club on loan from QPR at the start of the season, scoring ten goals and registering two assists in the league. That includes the opener in their win over Burton Albion last weekend, the result that secured their spot in the play-offs.

Mark Sykes, who recently switched international allegiances from Northern Ireland to the Republic of Ireland, has made 32 appearances in League One this season, while former Wolves players Anthony Forde has made 35.

Liam Kelly featured heavily earlier in the season, although the 25-year old has found himself out of the team in recent weeks. He is on loan from Dutch side Feyenoord.

Luke McNally joined from St Pat's in January and has yet to make an appearance for the club.

McAlinden and O'Sullivan have made 28 and 38 appearances respectively in League Two this season, with both set to fill major riles in the play-offs.

Winger O'Sullivan has scored three goals and registered seven assists since the start of the campaign and will be hoping to make a return to the English third tier for the first time since 2016.

Padraig Amond has become well-known for his goalscoring exploits in cup competitions in recent seasons and he will be hoping to earn a first promotion with Newport in the coming weeks.

He has found the back of the next six times in the league this season, but considering his knack of turning up in big games, you would fancy him to have a big say in their tie against Forest Green.

An English-born defender, Bernard has represented Ireland on a number of occasions at youth level.

Having come through the ranks at Birmingham City, he joined Forest Green on a permanent deal in 2019, with the 24-year old making 25 League Two appearances this season. 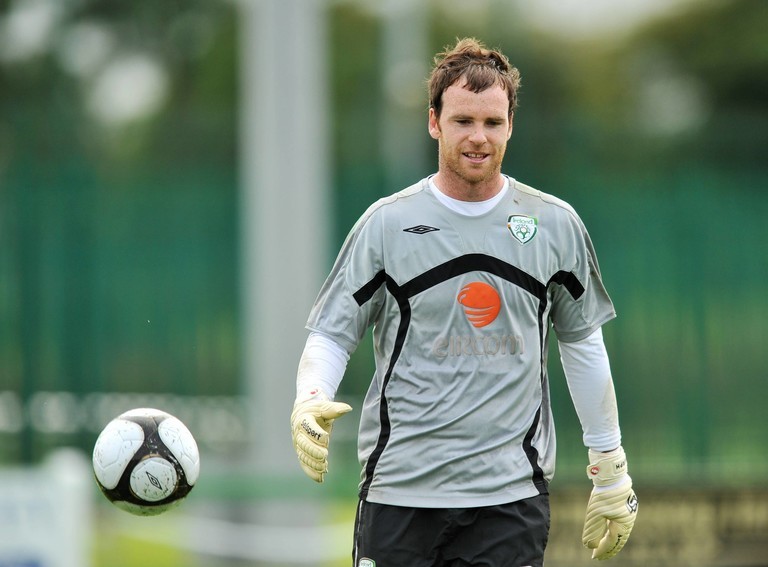 Lee O'Connor has been exposed to first team football for the first time in his career since his loan move to Tranmere, featuring 39 times in all competitions.

The Ireland U21 captain will now be hoping to cap off that spell with a promotion.

On the other end of the scale in terms of experience you will find Joe Murphy, with the 39-year old Dubliner filling the number one role at Tranmere in the closing stages of the season having previously acted as back-up.

Having played for nine different clubs during a 23-year spell in English football, this would be some way to round out the closing stages of his career.

SEE ALSO: Let's Talk About How Good Eoin Doyle Has Been For The Last Few Years 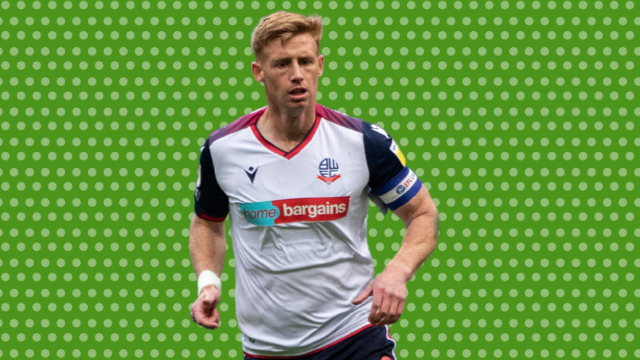