The football world was rocked by the news on Valentine's Day that Manchester City have been banned from the Champions League for the next two seasons.

This follows an investigation by UEFA into alleged breaches of their licensing and financial fair play (FFP) regulations between 2012 - 2016.

While not totally unexpected, the news could be a major blow to City's status as one of the dominant forces in both English and European football, with question marks now hovering over their ability to attract and retain players and perhaps even their manager Pep Guardiola.

Here’s what the Uefa ban means and what happens next, as I work on what the hell happened to get to this point. As mentioned before, City always felt they would get a ban overturned if it ever came to it, and they’re ready to fight https://t.co/UPVHBwRbsL

It is believed that City will contest the ruling in the Court of Arbitration for Sport (CAS), so it is still possible that the ban may be reduced or perhaps overturned. But if the club's appeal is unsuccessful and they are excluded from next season's Champions League, this opens a significant opportunity for a number of clubs in the top half of the Premier League.

Should City finish in the top four in May with the European ban taking effect from next season, the team finishing in fifth place in the Premier League will now qualify for the Champions League.

City are currently 11 points clear of fifth place and despite their inconsistent form in recent months, they appear certain to finish in the top four. This would mean as things currently stand Sheffield United, now in fifth, would qualify for the Champions League next season.

That would be a remarkable story for the newly promoted club who have been outstanding under Chris Wilder all season. Regardless of where they end up from here, Sheffield United have exceeded all expectations since their promotion from the Championship. 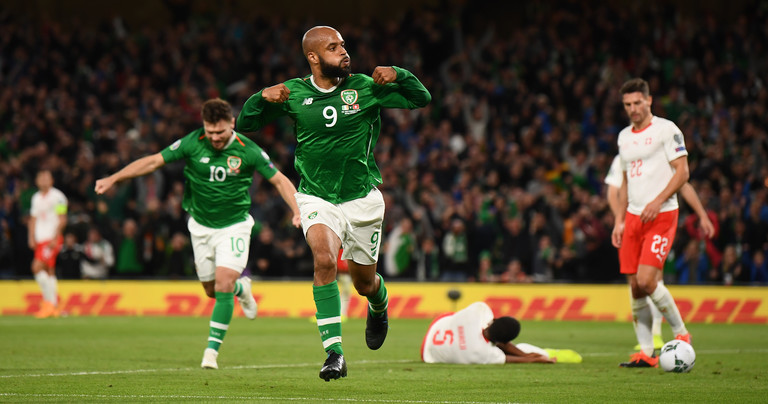 Irish fans will be excited by the prospect of Enda Stevens, John Egan and David McGoldrick getting a crack at the top club competition in world football. 'Didsy' McGoldrick versus Sergio Ramos is the box office showdown that we never knew was possible.

The fifth place opening is also good news for a number of clubs in the chasing pack including Spurs, Everton, Manchester United and Wolverhampton Wanderers.

Wolves are currently in seventh place, three points behind Sheffield United and a strong contender to qualify for Europe for the second season running. They are in the last 32 of this season's Europa League and would surely relish the opportunity to take a step up next season.

This would be good news for Matt Doherty who, despite the surprising difficulty he has found in nailing down a place in the Ireland team, has proven himself to be one of the best in his position in the Premier League over the past two seasons. 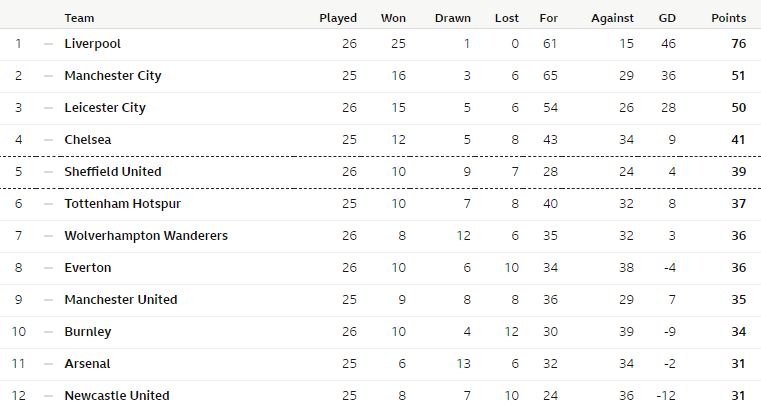 Everton sit level on points with Wolves and look resurgent under Carol Ancelotti, a man who knows a thing or two about the Champions League.

Ireland captain Seamus Coleman has never competed in Europe's premier club competition and although his form has been called into question in recent times, an opportunity to play in the Champions League next season could be a club career highlight for the Killybegs man.

With City's European fate hanging in the balance over the coming months, the wider implications for Premier League clubs mean there is a lot to play for during the final stretch of the season.