A Tom Barkhuizen hat-trick, as well as a Tom Clarke goal and free-kick from ex-Shamrock Rovers star Graham Burke, helped the English Championship side to a comfortable victory as they continue to prepare for a play-off challenge this coming season. 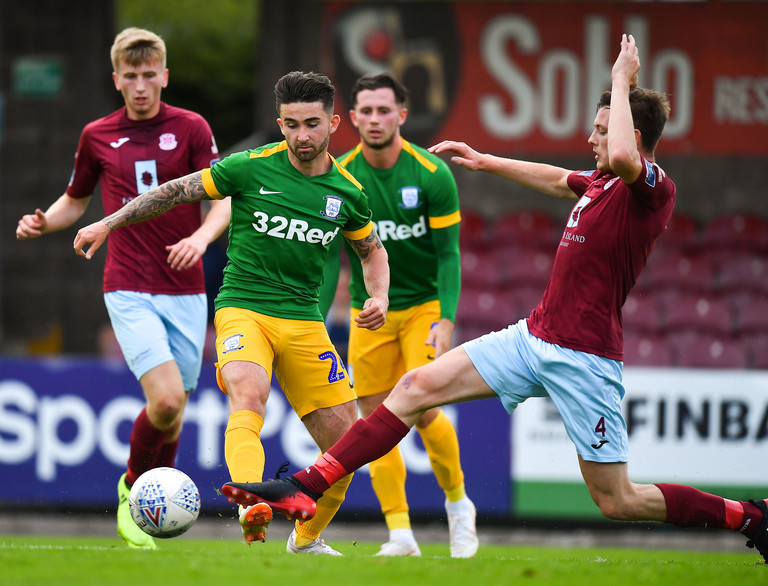 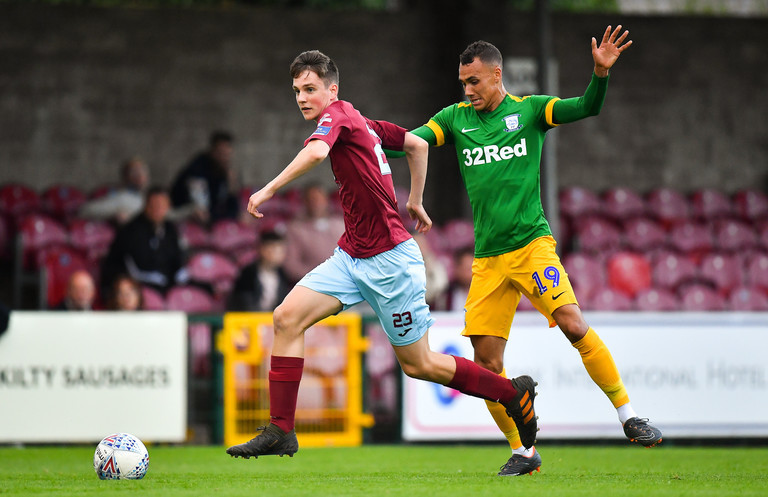 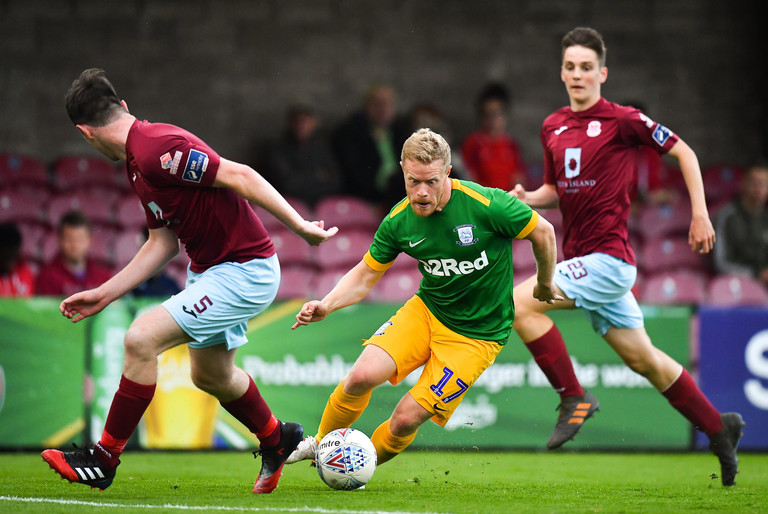 Speaking to CorkRed FM after the game, former Cork City player Alan Browne reflected on the growing Irish contingent at the club under Alex Neil.

I think the more Irish the better! Everyone who has signed recently has fitted in nicely. All the boys are more than welcoming so anyone coming into the squad is capable of fitting right in. We try to make him feel at home. Graham (Burke) is doing that as well.

It's always good to be home and play in front of people I know and a good crowd as well. It's good for me and the rest of the Irish boys, Seani (Maguire) included. Really enjoyed it today.

Football
8 months ago
By Maurice Brosnan
'Players, Myself Included, Have To Step Up. It Hasn't Been Good Enough'
2

Football
8 months ago
By Maurice Brosnan
'Players, Myself Included, Have To Step Up. It Hasn't Been Good Enough'
Football
8 months ago
By PJ Browne
Alan Browne Scores Fantastic Counter-Attacking Goal As Preston Draw With Leeds
Football
11 months ago
By Maurice Brosnan
'I Don't Really Have A Leg To Stand On' - Alan Browne Hoping For Upturn In Fortunes
Popular on Balls
The Rewind
18 hours ago
By Paul Moore
Netflix's Gripping New True Crime Documentary Series Looks Like It's Going To Hook Viewers
9