We have to start by giving Balls' Andrew Dempsey a bit of credit.

Andrew picked Gavin Kilkenny as one of five Irish players to watch in the Championship this season. On Friday night, Kilkenny proved that and then some.

Two Irish on the scoresheet

It was West Brom's first game in the second-tier after relegation last season. "Welcome to the Championship," West Brom boss Valerien Ismael said post-match after a competitive opener.

The Vitality Stadium was packed to the rafters for the clash, with two Republic of Ireland internationals getting on the scoresheet for the The Baggies.

Dara O'Shea's fired home with a header from a corner after 33 minutes gone of the first-half. A response to Emiliano Marcondes close-range finish minutes earlier.

The Cherries responded first after the second-half started, with academy player Philip Billings slotting it into the corner for their second after being part of the build-up for the first.

Irish fans will have been delighted to see Callum Robinson get on the scoresheet thereafter. Robinson striking the ball first-time into Republic of Ireland teammate Mark Travers' net.

For the second week in a row, @gavkilkenny10 is your @MSP_Capital Man of the Match 👏

The shirt winner has been DMed 📧#afcb 🍒 pic.twitter.com/4tTZKurVIU

A talent to fill the void

But despite the two Irish goals, it was another Irish performance that stole the show. 21-year-old Gavin Kilkenny ran the game from deep, relishing a No.6 role under Scott Parker's watch.

The Guardian said, "Gavin Kilkenny was arguably the pick of the debutants, however, the Irishman excellent at the base of midfield." Kilkenny was named the fans MOTM.

It's an exciting time for Stephen Kenny, who was undoubtedly watching on with a grimace. Ireland have been crying out for a defensive midfielder for a long time.

The likes of Jason Knight, Josh Cullen and Jayson Molumby have been regulars in Kenny's central midfield partnerships. Gavin Kilkenny will have played himself into contention.

Starting Bournemouth's opener is a strong sign that Kilkenny will be part of Parker's first-team plans going forward. The more game time, the better.

Balls' Andrew Dempsey said, "Going by his first showing of the season in Bournemouth’s 5-0 win over MK Dons in the League Cup, where he grabbed an assist, he is one to keep a close eye on."

Kilkenny has been on the Bournemouth books from the age of 16 after a playing at schoolboy level with St Kevin's Boys. A Dubliner named Kilkenny, if you will.

He's represented the Republic of Ireland all through the age groups. Stephen Kenny will be familiar with Kilkenny from his time in charge of the U 21s.

Here's some of the pick of the Twitter reactions to Kilkenny's performance:

Scott Parker has turned Gavin Kilkenny into a deep-lying playmaker

A position which Ireland haven’t had anybody in for years

Stephen Kenny will be delighted that he finally has a creative no.6

Anyone for a Gavin Kilkenny player analysis thread next week? 🙋‍♂️

There's certainly a lot of good stuff to highlight 🇮🇪⚽️🔥#COYBIG

For a 21 year old Gavin Kilkenny put in a mature performance, carried the ball well and moved it around with confidence. There is certainly more to come from him but he was solid tonight and wasn't afraid to get on the ball and drive at the West Brom defence taking players on.

See Also: Five Irish Players Looking To Make A Breakthrough In The Championship This Season 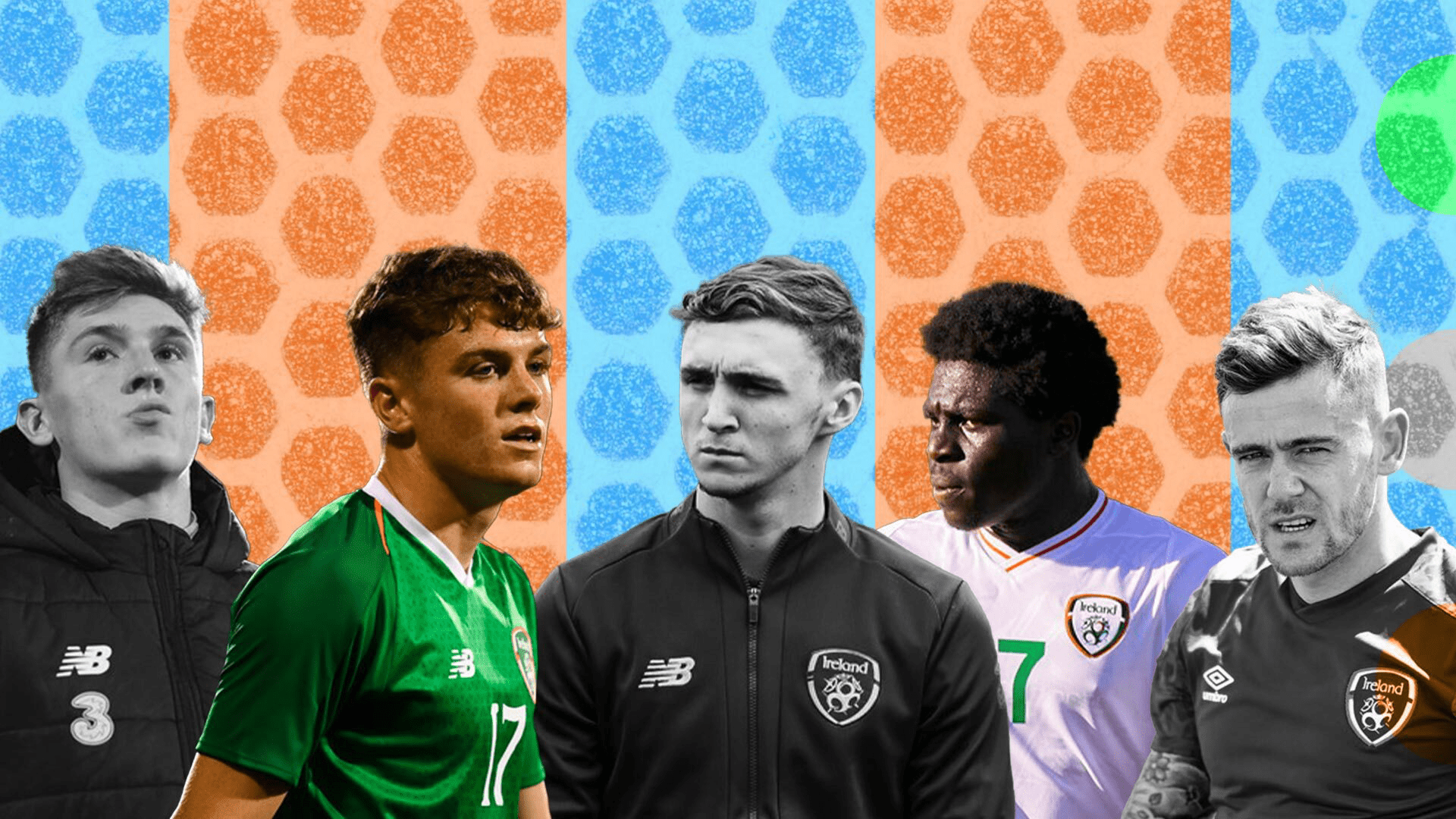