Paris St Germain’s Champions League match against Istanbul Basaksehir will be completed on Wednesday after players from both teams walked off the pitch on Tuesday night when the fourth official was accused of racism.

The Group H clash in Paris was halted after 13 minutes, with the players walking off 10 minutes later, before UEFA finally confirmed it would be completed the following day with new match officials.

The governing body said it had launched an investigation.

UEFA is aware of an incident during tonight’s Champions League match between Paris Saint-Germain and Istanbul Basaksehir and will be conducting a thorough investigation.

Racism, and discrimination in all its forms, has no place within football.
#NoToRacism

PSG’s players followed their opponents off the field in the wake of a red card being shown to one of Basaksehir’s staff, assistant manager Pierre Webo, with video footage showing the Cameroonian accusing the fourth official of using racist language.

The former Chelsea forward asked the official: “Why, when you mention a black guy, do you have to say this black guy?”

UEFA said in a statement: “Following an incident at tonight’s UEFA Champions League match between Paris St Germain and Istanbul Basaksehir, UEFA has – after discussion with both clubs – decided on an exceptional basis to have the remaining minutes of the match played tomorrow with a new team of match officials.

Tonight’s match between @PSG_English and @ibfk2014 was interrupted after 13 minutes of play following racist remarks by the fourth official to a member of the Basaksehir club staff.

The match will be replayed on Wednesday at 6:55 pm (CET) 📅#PSGIBFK https://t.co/an7ljdCmM9

“A thorough investigation on the incident that took place will be opened immediately.”

UEFA had initially said the game would continue with a replacement fourth official, but it did not do so.

Basaksehir, who had earlier posted a message on their Twitter account which read: “NO TO RACISM #Respect”, announced their players would not be reappearing to complete the match.

“Our players has taken a decision NOT TO go back on the pitch after our assistant coach, Pierre Webo has been exposed to racist behaviour by the 4th Official,” Basaksehir said on Twitter.

✊🏻✊🏿 NO TO RACISM | #Respect pic.twitter.com/Ic1BzfANoi

PSG said in a statement that “all forms of racism go against the values held by Paris St Germain and the club’s chairman, staff and players”.

It added: “For more than 15 years Paris St Germain has led the fight against discrimination and continues to work to eradicate it in all forms. The capital club is today one of the most committed sports clubs striving to end all forms of violence and discrimination.”

Erdogan said on Twitter: “I strongly condemn the racist remarks made against Pierre Webo, member of the technical staff of Basaksehir, and I am convinced that UEFA will take the necessary measures.” 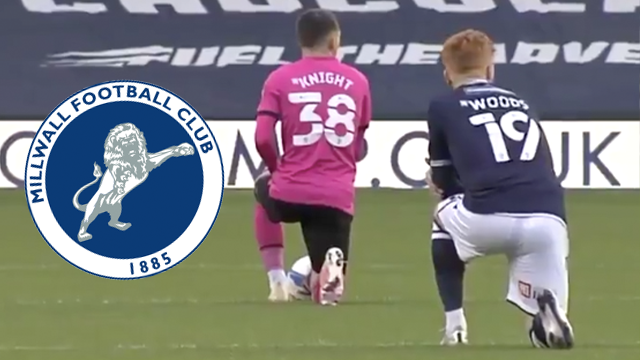