It would seem that Mick McCarthy is on the verge of returning to management with APOEL FC, in Nicosia, Cyprus, after the club tweeted that he is flying out for talks.

They say that they expect McCarthy in Cyprus tomorrow, so that discussions can be completed. They also say he'll be in attendance for APOEL's match against Apollon Limassol.

APOEL are the most successful club in the history of the Cypriot league, but they find themselves languishing in 10th this season. Their head coach, Marinos Ouzounidis, was sacked earlier this week. He's the most recent in a long line of short-lived managers at the club, with his predecessor, Kare Ingebrigtsen, departing after just 45 days in charge.

They won the league in 2019 but were sitting third - two places behind local rivals, Omonia - when the 2019-2020 season was abandoned, due to the pandemic. Irish striker Cillian Sheridan played for both clubs during his time in Cyprus.

They also narrowly missed out on qualification for the group stages of this season's Europa League, losing to 95th minute penalty in their play-off against Slovan Liberec. The club's supporters are big fans of Irish Times journalist, Emmet Malone, who pulled them out of a lucky losers draw to get into the group stages of the Europa League in 2013.

See Also: José Mourinho Throws His Players Under The Bus From The Bus 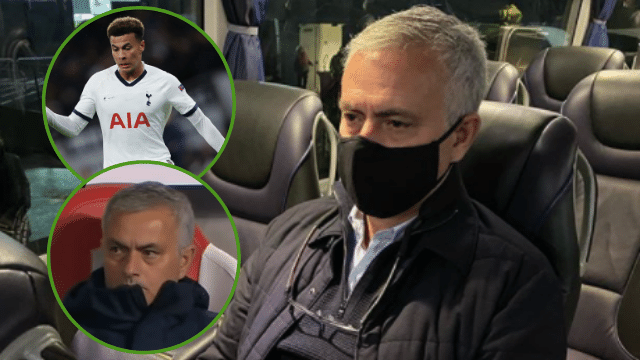 Football
6 days ago
By Gary Connaughton
Jack Byrne In Cyprus: The Right Club At The Wrong Time?
Football
2 weeks ago
By Michael McCarthy
Mick McCarthy Has Been Sacked By APOEL After Just Two Months
Football
1 month ago
By Gary Connaughton
Reports: Jack Byrne Considering Linking Up With Mick McCarthy Again
Popular on Balls
GAA
23 hours ago
By PJ Browne
'Sport Gave Me An Outlet. It Gave Me Something To Channel That Anger'
Football
9 hours ago
By Donny Mahoney
Report: Shamrock Rovers Wunderkind Kevin Zefi Very Close To Move To Inter Milan