His decision to move to APOEL Nicosia was considered a brave move at the time, with the best League of Ireland players usually moving across the Irish Sea for their next career move.

It was thought that the Dubliner's style of play would be better suited to football on the continent, although the move has failed to work out so far largely due to circumstances beyond his control.

Mick McCarthy was instrumental in bringing him to Cyprus, but the former Ireland boss would lose his job just a couple of game into Jack Byrne's career at the club. A back injury would then rule him out for the final few months of the season. 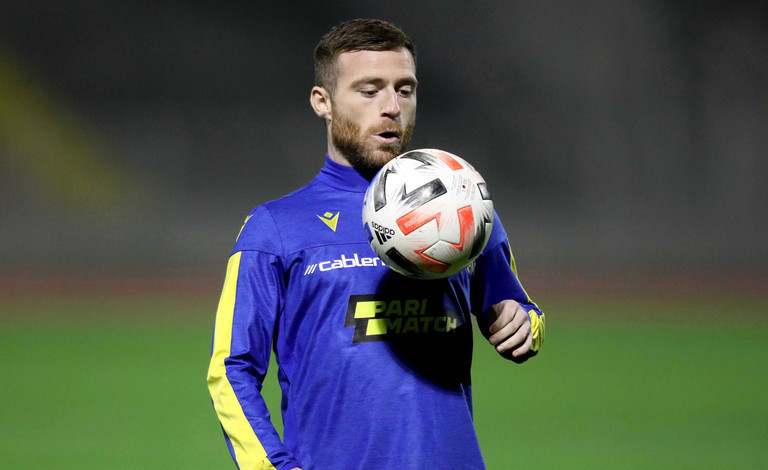 While Byrne would feature for the side in pre-season, he was not part of their matchday squad for the season opener over the weekend.

According to one report, it looks as though he could be on his way out of the club in the coming weeks.

The Irish Independent are reporting that Byrne could leave APOEL before the end of the transfer window, with a move to England or the USA on the cards.

It is thought the Cypriot club are looking to trim some of their biggest earners off the wage bill after failing to attain European football for the upcoming season.

The report states that MLS side Charlotte FC, who will enter the league for the first time in 2022, are very keen to bring the Dubliner across the Atlantic. However, a short-term move to England may be sought in order to bridge the gap to the start of next year.

It has already been rumoured that Cardiff City could be interested, with Mick McCarthy now in charge at the Championship club. However, remaining in Cyrpus until January could be an option if no deal can be reached before the end of the month.

He will certainly need to be playing football of some sort if he is to make his way into the Ireland squad for the remainder of the World Cup qualifying campaign. 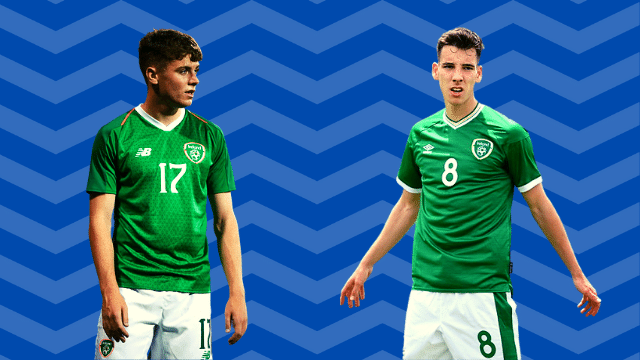