Jack Byrne In Cyprus: The Right Club At The Wrong Time?

By the time the end of 2020 rolled around, it seemed obvious that Jack Byrne's time in the League of Ireland was coming to a close. Having arrived at Shamrock Rovers as a player on the brink in December of 2018, he transformed his career.

He established himself as the best player in the league, helping the club to a first league title since 2011, and all while becoming an Ireland international in the process. It was the perfect move for him at a time when it was needed to help him get his career back on track.

Despite this, it seemed clear he needed to move on in order to take his game to the next level. Even Rovers supporters had largely consigned themselves to losing their star man.

Very few would have anticipated that his next deal would take him to Cyprus. Some people scratched their heads when it was revealed that Byrne would sign for APOEL Nicosia, with the Cypriot league not one that is well known in this part of the world.

However, APOEL are a club with a genuine European pedigree. They have qualified for the Champions League group stages on four occasions in the last decade or so. They also pay good money, and with Mick McCarthy at the helm, the fit was not as odd as it may have seemed.

Kyri Nicolaou, who works as a journalist for the Cyprus Mail, told Balls that the Cypriot league is an attractive prospect for many players.

The weather is a factor, and Cyprus have some of the lowest tax structures in the European Union. Potential Europa League and Champions League football is a factor.

A few years ago, Cyprus had the second highest amount of Portuguese players outside of Portugal, so it is a very foreign dominated league.

Byrne as a player he definitely suits the continental game more than the English one...

I think he is probably getting well paid, but I’d say Mick McCarthy had a role in convincing him to come to the club as well. 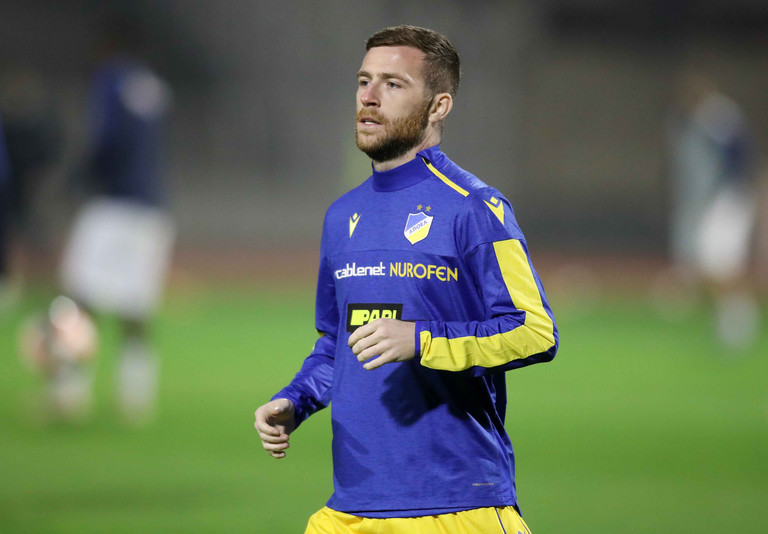 In normal circumstance, signing for the dominant club in a nation who regularly perform on the continental stage can only be a good thing.

The thing it, APOEL are in the midst of a crisis. Their previous ability to overpower their rivals through superior talent and financial clout has dissipated, with a number of successive unsuccessful transfer windows now taking their toll.

Mick McCarthy was not to last long after Byrne's arrival. Having taken over at the club in November, he would be sacked last week after winning only two of his last eight matches in charge.

He inherited a difficult situation. Yes, APOEL have won each of the last seven league titles, but their form this year has been abysmal by their standards. They currently sit just above the relegation zone, a position they were in when the former Ireland boss was appointed.

Then you have to consider the culture of sacking managers at the club, even when they were winning league titles. Kyri Nicolaou explains:

McCarthy was the 16th manager in eight years to get the chop at APOEL. Last season, they had five different managers at different points. The fifth one, who is the one who got fired this season, was hired in February.

So between pre-season and February last season, they had five managers, only one of whom was a caretaker manager.

[Sacking managers] is an APOEL thing...

I think the vast majority of fans, regardless of how they think the club performed under him, don’t have any serious blame for McCarthy. He came in at a very difficult time, managing a squad that he didn’t shape at all.

The club lacked any confidence at the time. They need really serious changes and he didn’t have the time to implement them.

He was also stricken by covid, APOEL went through a serious covid-19 crisis. At the beginning it was one confirmed case, then it became eight, then 12, so most of the squad wasn’t available for a little while. That was a huge thing for him, it was very unlucky.

While the sacking of McCarthy may not be entirely surprising, it does make Byrne's prospects at the club far more difficult to judge. Having been seen very much as a McCarthy signing, the man who wanted to bring him to the club is now out the door.

It is hardly an ideal scenario. 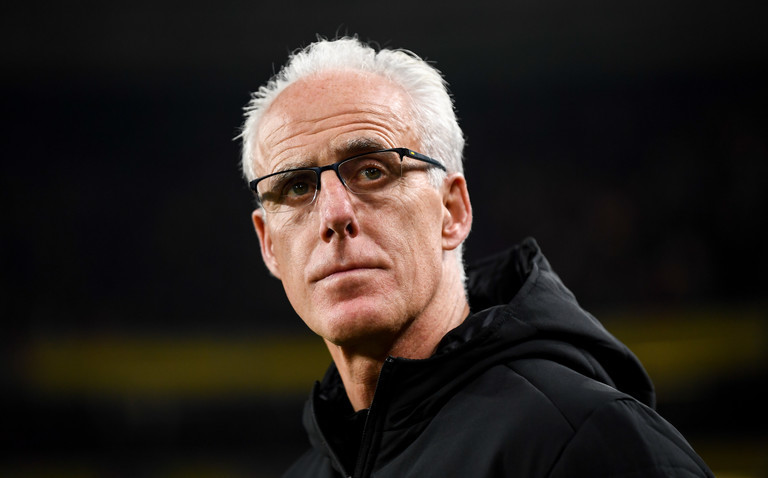 He has yet to feature under the new manager, with him and fellow January signing Joe Garner training away from the rest of the first team squad in order to increase their fitness levels.

Kyri Nicolaou believes that Byrne is still a 'great' signing for the APOEL, with his game perfectly suited to thriving at the club. Despite this, there remains some questions about his fit under the new regime:

The question was not about Byrne per se, but it was ‘why did the club sign a player who was clearly a McCarthy pick, then fire him a few days later?’

It’s very difficult to predict what will happen. Had it been a different club, even in Cyprus, I would say that I think he would stay for at least a season-and-a-half and be given a chance.

There’s no reason in terms of quality why he wouldn’t be given a chance, but at APOEL it is a huge question mark. It remains to be seen.

So what now for a player who has struggled to get into the plans of managers at previous clubs?

It had to be expected that Byrne will take time to adapt to his new surroundings. The 24-year old arrived having played only two games in the previous two months, while his teammates are in the midst of their domestic season.

He will get an opportunity over the coming months. New manager Savvas Poursaitidis has little reason to exclude their handsomely paid new signing from the team. It's not as if they are tearing up trees in his absence.

Then again, his long-term future could yet de dictated by factors away from the pitch.

APOEL are currently in the midst of some financial difficulties, with the cancellation of the end of the 19/20 Cypriot league season contributing to some major losses over the last 12 months. Mismanagement has also played a part according to Kyri Nicolaou:

APOEL are on course to finish with a €5million loss for the fiscal year, and they paid €1.2million in premature manager and player terminations...

Byrne is on good money and I don’t know how APOEL’s finances will dictate their summer transfer policy.

If they don’t qualify for European competition, and currently that is looking unlikely, I think he could be released if he is on a high contract.

Such a scenario would be far from the fault of the player, only adding to what is already looking like a daunting task.

Of course, things can change quickly in football. His performances on the pitch could quickly make him indispensable.

There have been no shortage of obstacles placed in his way, but it is now very much down to Jack Byrne to shine. We have a feeling he will get there in the end. 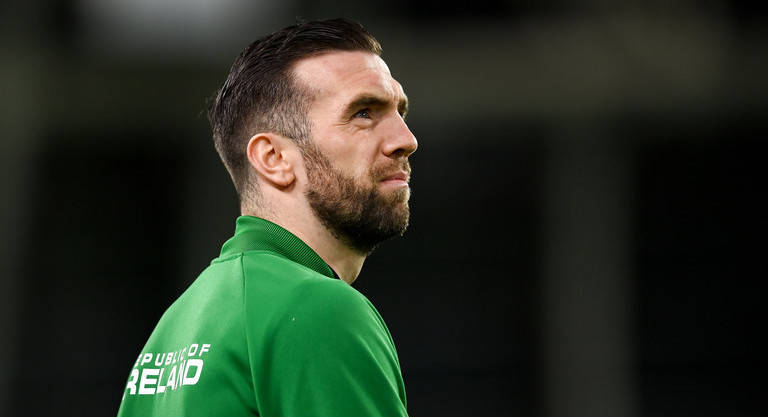