At The Key Moment In His Career, Jack Byrne Made The Wrong Transfer Choice

Few players know how important a good fit is more than Jack Byrne. At various stages in his career, how well he settled in at a club has had a huge bearing on the success that he experienced.

Cambuur and Shamrock Rovers allowed him to thrive, playing to his strengths and showing the staggering amount of ability that he possesses. On the other hand, his spells at Kilmarnock, Oldham Athletic, and Wigan Athletic did not produce the same results.

Not all of that was the player's fault. Be it a mix of dysfunctional clubs or managers who simply didn't fancy him, much of what happened at those teams was beyond the Dubliner's control.

That is what makes his brief APOEL Nicosia spell so frustrating. After less than nine months, his time at the club has come to and end. Is this something we should have seen coming? 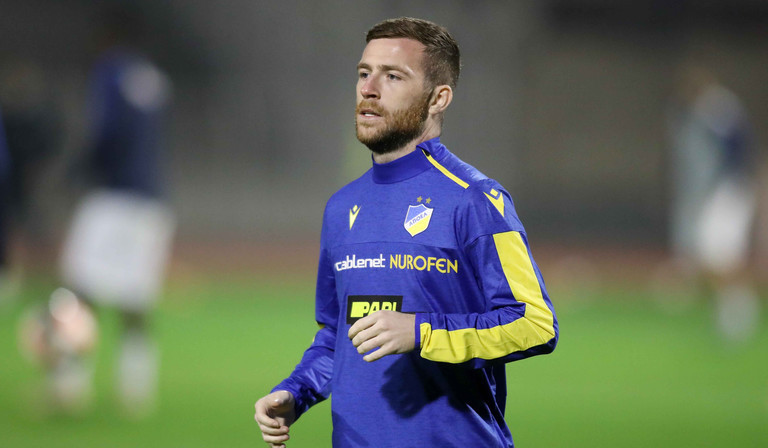 By the end of the 2020 League of Ireland season, was clear he had outgrown Shamrock Rovers. His international ambitions dictated as much.

Where he would end up next was less straightforward.

It was assumed a return to England would be the obvious choice. Despite this, it was unclear if that would be the wisest decision considering that the diminutive midfielder had struggled in the lower leagues in the past. At 24-years old and with his career on an upward trajectory, he had to get this move right.

When news broke that Byrne was set to move to APOEL Nicosia in Cyprus, it was met with a largely positive reaction.

It was thought that football on the continent would play more to his strengths, while APOEL were a club who had repeatedly performed brilliantly on both domestic and European fronts. The presence of Mick McCarthy at the club, the manager who had given the player his international debut, was also seen as a plus.

Speaking earlier this year, Byrne was very much up for the challenge despite the fact that McCarthy had already been shown the exit door within a few games of his arrival:

Being out here at a huge club like APOEL gives me the opportunity to hopefully play European football, win league titles over here, because that’s what this club is used to.

They don’t accept anything less, so it comes with the pressure of having to be at your best most weeks and win every game. That’s what I want.

That’s the type of pressure that I wanted and the challenge I was looking for. I think the opportunity that comes with this move is unbelievable. 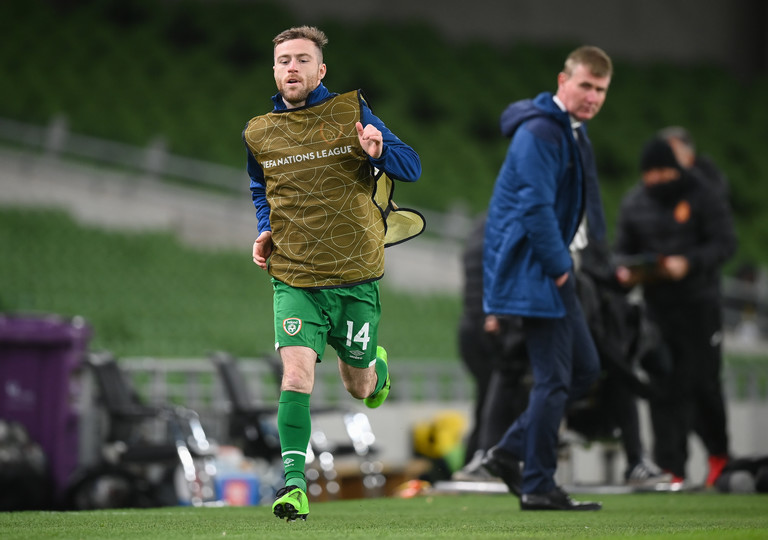 However, a quick dig below the surface showed that his Cypriot adventure was always likely to go poorly.

Despite coming off the back of seven consecutive league titles, their form was abysmal to start the 2019/20 season and they sat just above the relegation zone when Byrne arrived.

Mick McCarthy also became the 16th manager in only eight seasons to be sacked by the club. They had had five different managers in the previous campaign despite their league triumph.

Speaking to Balls in January, Cyrpiot journalist Kyri Nicolaou said that the writing was already on the wall for Byrne's APOEL career despite having only been at the club for a couple of weeks:

The question was not about Byrne per se, but it was ‘why did the club sign a player who was clearly a McCarthy pick, then fire him a few days later?’

It’s very difficult to predict what will happen. Had it been a different club, even in Cyprus, I would say that I think he would stay for at least a season-and-a-half and be given a chance.

There’s no reason in terms of quality why he wouldn’t be given a chance, but at APOEL it is a huge question mark. It remains to be seen.

Unfortunately, things deteriorated quickly. Byrne made only five appearances before a back injury ruled him out for the rest of the season.

By the time he returned this summer, it was clear the club were looking to shift him from the wage bill after missing out on European football for the first time since 2001.

Now, he is likely to be out of the game until January as he awaits his next move.

It may be easy to say in hindsight, but the warning signs were there that APOEL was a very risky move. That proved to be the case and it could have a huge impact on Byrne's career moving forward.

He has essentially lost 12 months of development, something that could not have come at a worse time as his career seemed to be on a steep upwards trajectory.

Whereas many hoped that the move to Cyprus would help establish him in the Ireland squad under Stephen Kenny, he now looks further away than ever from such heights.

Where he ends up next remains to be seen, although a move to Charlotte FC of the MLS has been mooted. That would mean no football until at least the end of March next year.

That's when the long road to recovery is likely to start for Jack Byrne. Here's hoping that the last year doesn't have a telling impact on how the rest of his career plays out.

SEE ALSO: Solskjaer Was Not Happy With Aston Villa Behaviour For Fernandes Penalty