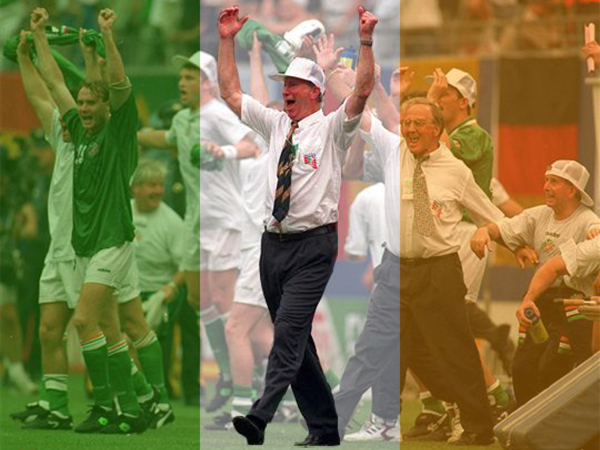 Jack Charlton was more than a trail-blazer for Irish football. One of the most successful manager in this country's history, Jack Charlton was a magnet for the camera's during his time as Ireland boss. The glorious World Cup winner took Ireland to our first three major tournaments, and the Irish media, press and people loved him and wanted a piece of Big Jack.

To celebrate his 80th birthday, here are 11 times that the camera worshiped Big Jack during his time with Ireland.

1. Soaking up rays in the USA 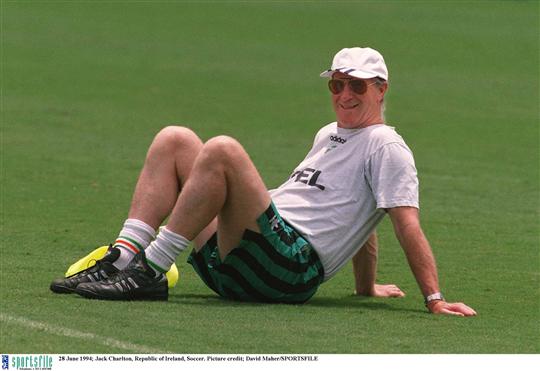 2. Breaking out the bubbly after a 1-1 draw with Northern Ireland sealed a place at the '94 World Cup 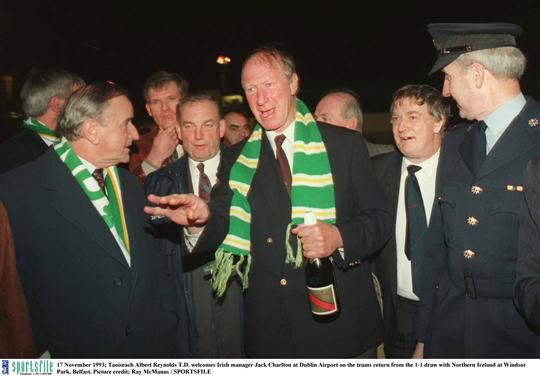 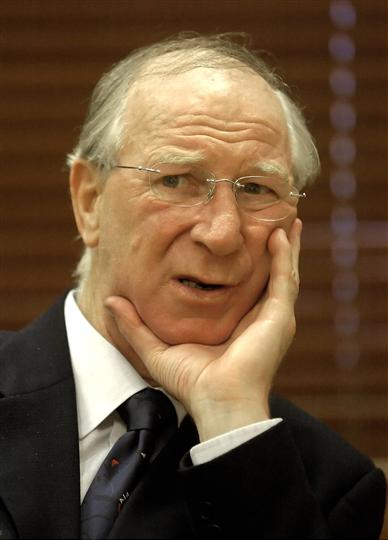 4. Under the Monday Night Lights 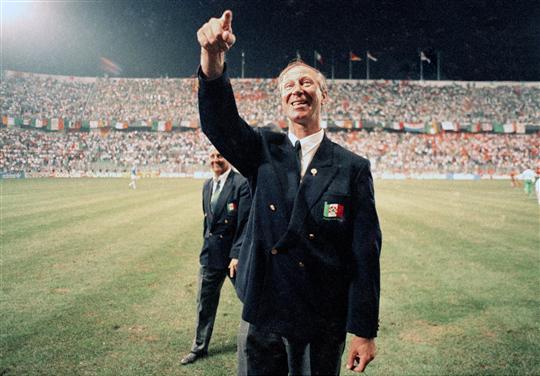 5. A Model and Nadia Forde launch the 'Biggest Save' Airtricity Campaign 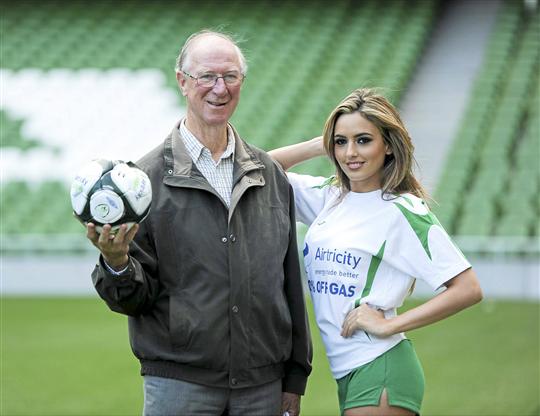 6. Only delighted to welcome the Russians to Lansdowne 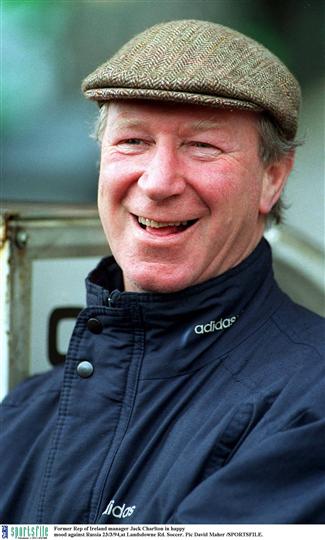 7. We can only assume this was taken as Ireland conceded this daft OG against Uruguay back in '86! 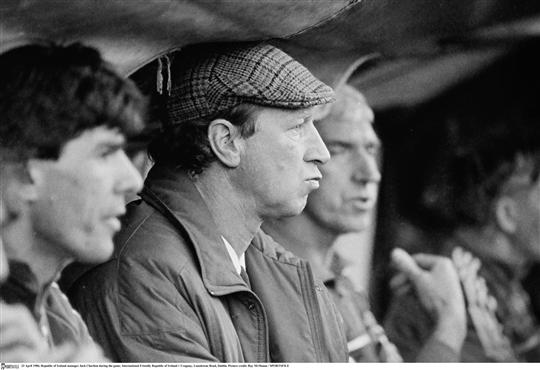 8. Perfectly equipped for the USA heat 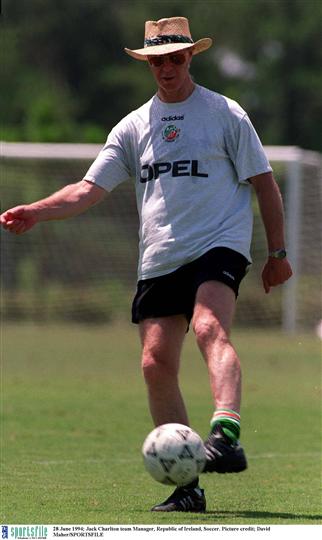 9. 'Twas the style at the time 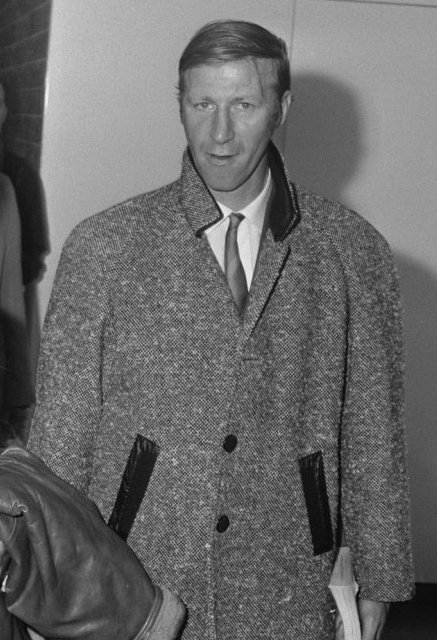 10. Opinionated as ever at the euro '88 team reunion lunch 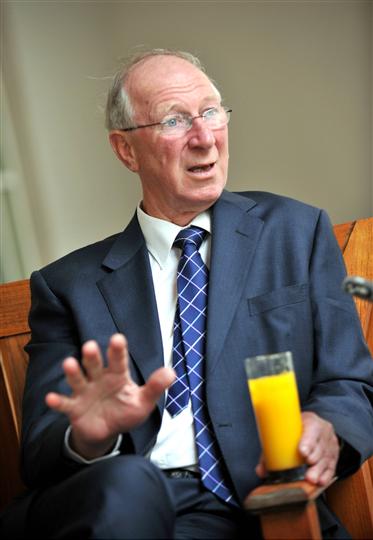 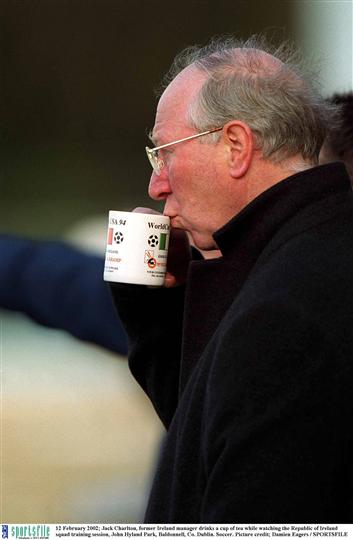 Happy Birthday Jack from all of us at Balls.ie

See Also: ‘And Up Yours As Well’ – Jack Charlton On The Famous Row With Billy Bingham

See Also: Everybody! Jack Charlton’s Interview On Kenny Live In 1997 Is On YouTube