Jack Grealish Explains Why He Chose England Over Ireland

It's safe to say that Jack Grealish's decision to represent England at senior level over Ireland didn't exactly endear him to Irish football fans.

Grealish's grandparents (who else?) are Irish, and so he was eligible to play for both countries, and he represented Ireland up to U-21 level. In 2016, though, he made the decision to declare for England. 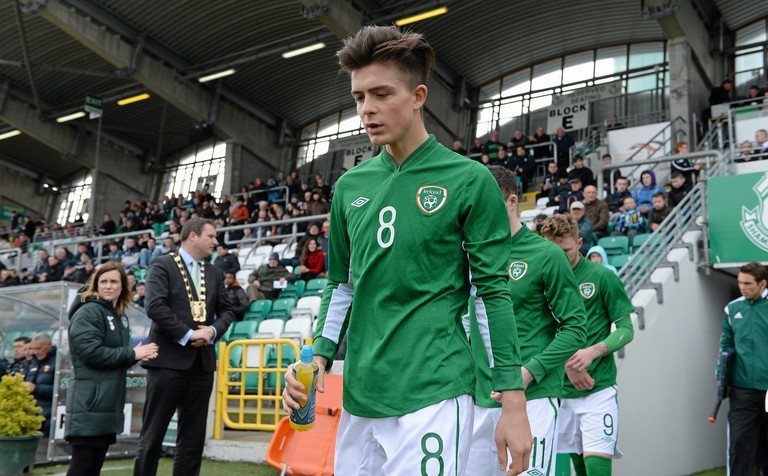 He was present at England's press conference today in anticipation of EURO 2020, for which he is a member of Gareth Southgate's 26-man-squad. He spoke of why he chose to represent England and said it came down to the fact he "felt" more English than Irish.

As I got older, I started playing obviously at Villa, in the first-team, I broke through. And there was a time when I thought: 'obviously I am English, my parents were born in England, I was obviously born in England, so I feel English'. So yes, I obviously changed to England and since then I never looked back. I've enjoyed every moment that I've had here. And I wouldn't be here today if I didn't.

Grealish had to wait nearly five years for his first call up to the England squad, and was still uncapped this time last year. He goes into this year's tournament, though, as a near nailed-on starter for Gareth Southgate's side after successive campaigns with Aston Villa that garnered widespread praise.

The Birmingham native did speak fondly of his time in the Irish setup, even though he insisted he had no regrets about his ultimate decision.

"I went to Ireland to trial there and I played and I just loved it," he said.

"That's one thing that I've always said, when you're younger, you just do what makes you happy. And I loved every moment that I had there. I was just a young kid enjoying my football."

We doubt Grealish's comments will be enough for most Irish fans to forgive him, but it does seem that he enjoyed his time as part of the U-21s. 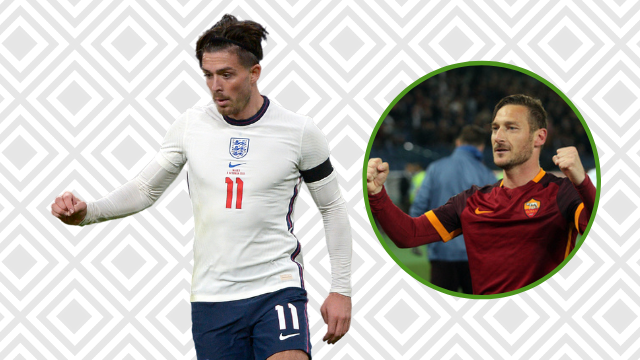