Aston Villa captain Jack Grealish smelled of “intoxicating liquor” and was slurring his words after crashing his £80,000 Range Rover during March’s Covid-19 lockdown, a court has heard.

The 25-year-old England international pleaded guilty to two charges, including one linked to the incident when his 4×4 hit two parked vehicles in Dickens Heath, Solihull, West Midlands.

The Premier League star did not appear at Birmingham Magistrates’ Court on Tuesday, but entered pleas through his lawyer, admitting driving without due care.

The winger, of Barnt Green, Worcestershire, was involved in the incident less than 24 hours after issuing a Twitter video message urging people to stay at home to save lives and protect the NHS.

He also pleaded guilty to a separate offence of careless driving after he was spotted driving at more than 90mph along the M42 at “close to an intimidating distance” by an unmarked police patrol, on October 18.

Prosecutor Tinofara Nyatanga told the court the lockdown crash happened in a residential cul-de-sac in fine, dry conditions at 8.40am on March 29 – six days after nationwide restrictions had been imposed.

Mrs Nyatanga delivered an account given by a security guard who witnessed what happened as he turned up to begin his shift.

The worker, who had parked in the road, first saw Grealish, wearing a blue hoodie with two different coloured slippers on his feet, walking past his car.

Seeing Grealish get into the Range Rover, he said the 4×4 was then “reversed at speed”, crashing into a silver Citroen van, before being “driven at speed” out of the close. 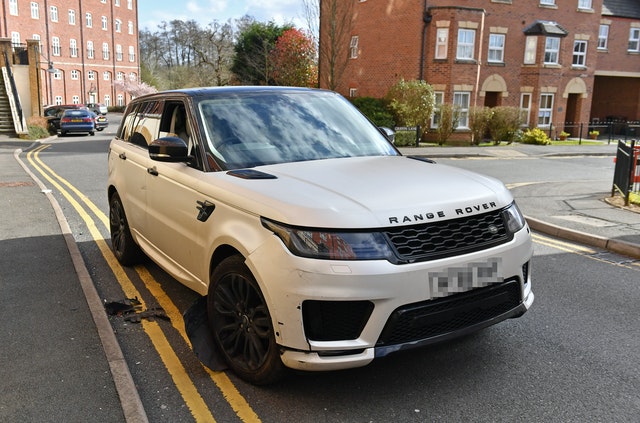 The security officer then saw the 4×4 mount a kerb and pause for a minute, before it was again reversed at speed, “swerving left and right”, hitting a grey Mercedes in a “side-swipe” collision.

The Range Rover was then driven into a nearby car park wall.

Getting out to speak to the driver, the security officer was aware of a passenger in the 4×4, when he recognised the man who had been at the wheel as Grealish, “a professional footballer who he’d seen on the TV before”.

Mrs Nyatanga, recounting the guard’s opinion of Grealish, said: “He could smell, in his opinion, intoxicating liquor on his breath.

“His speech was slurred and he was unsteady on his feet.”

Grealish gave his name, address and phone number to the security guard before leaving the scene.

Two police officers investigating the incident were unable to locate an address where Grealish was thought to have been, later conducting a “safe and well check” at an address listed on his insurance.

During the hearing, District Judge John Bristow pointed out the driving offence took place well into the first national Covid-19 lockdown, when Grealish “shouldn’t even have been driving”.

Asked to clarify whether he had been charged with leaving home without a reasonable excuse, Mrs Nyatanga said: “No, but the prosecution would submit it is an aggravating factor.”

Grealish apologised hours after the incident, saying in a video message that he was “deeply embarrassed” and had “stupidly agreed” to go around to a friend’s house.

During the October 18 offence, Grealish was seen driving at “close to an intimidating distance” behind other drivers on the M42, between junctions 6 and 7, at about 2.40pm, in a bid “to get them to move out of the way”.

His car was clocked by an unmarked police patrol doing up to 98mph on a stretch of the motorway, with an average speed of 90mph.

As Grealish left the M42 heading towards the A446, he then crossed road hatching markings on a roundabout “cutting up another vehicle in the process”. 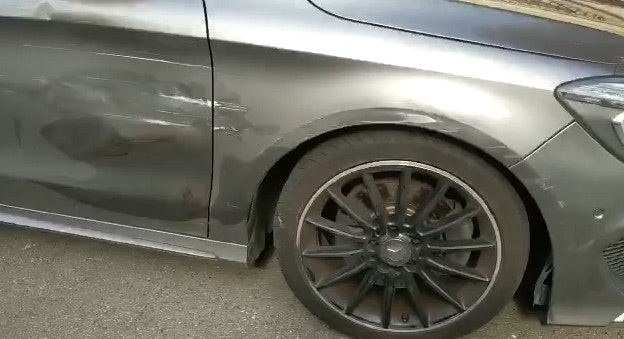 Eventually, officers used their sirens to pull him over near Villa’s training ground at Bodymoor Heath, where the star was “calm and compliant” and apologised for his driving.

Grealish was named man of the match after finishing the full 90 minutes in his side’s 1-0 win over Leicester City on the night of October 18.

He had denied two other charges connected to the Dickens Heath incident, of failing to stop and failing to report the incident. No evidence was offered for the police-led prosecution, and the charges were dismissed.

The judge said Grealish already had six penalty points on his driving licence for a 2018 motorway speeding offence and could be at risk of a driving ban under the totting-up scheme.

He asked defence lawyer Barry Warburton whether Grealish would be able to attend the court’s afternoon session to hear his sentence.

After a short break in proceedings, Mr Warburton told the judge: “He is in training, sir. His phone is in his locker and the best guess is he won’t get access to his phone until three o’clock.”

After hearing further submissions from Grealish’s lawyer, the judge adjourned sentence until December 15, when the player is set to attend.

See Also: How Ireland's World Cup Campaign Will Go According To Football Manager 2021 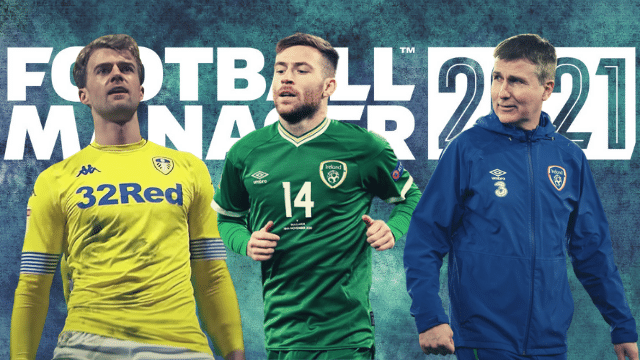