A lot has been said about Declan Rice's exodus from Ireland to England, and while the West Ham player is a very good holding midfielder, there is no doubt that Jack Grealish is a far bigger loss.

A player with the traits he possesses would make an incredible difference in the current Irish team, but unfortunately we are instead watching him play a major part for England at Euro 2020.

Grealish isn't criticised to anywhere near the level that Rice is in this part of the world and there is good reason for that. He made the decision at a stage in his career when he was taking a huge gamble.

He turned down an Ireland senior call-up without any guarantees of a future with the country of his birth.

We have been given a better understanding at how he came to this decision in an intriguing piece in The Athletic today.

Journalist Daniel Taylor outlines the process that saw both Grealish and Rice switch their international allegiances, with the Aston Villa man's story given particular attention.

He had been courted by England's underage setup for years but was seemingly more comfortable in the Irish setup as they quickly advanced him through the age groups.

However, this seemed to change at 19-years old when Martin O'Neill attempted to bring him into the senior squad in 2015. The player would take a one-year sabbatical from international football before eventually deciding to pursue a future with England.

During this period before he made his decision public, the article claims he was abused on the pitch by a number of Irish players, being referred to as a 'plastic paddy'. This is something that happened more regularly when he did turn his back on the country.

It also quotes an unnamed ex-Villa teammate of Grealish's who said that the Birmingham born player came under pressure from one Roy Keane to continue in the green jersey.

During this period in 2014, a time when rumours of Grealish's international future were rife, Keane was splitting duties at assistant manager with both Ireland and Aston Villa:

There was a lot of pressure on Jack at that time because the stories were making headlines. He had represented Ireland and felt a degree of responsibility.

But he was English and he would say that to us. That’s why I always knew that he would decide to play for England in the end.

It wasn’t that easy, though, because Roy Keane was our assistant at the time. He was always in Jack’s ear, trying to get him to play for Ireland.

Unfortunately, it seems he didn't seem to have much influence on the decision.

You can read the piece in full here. 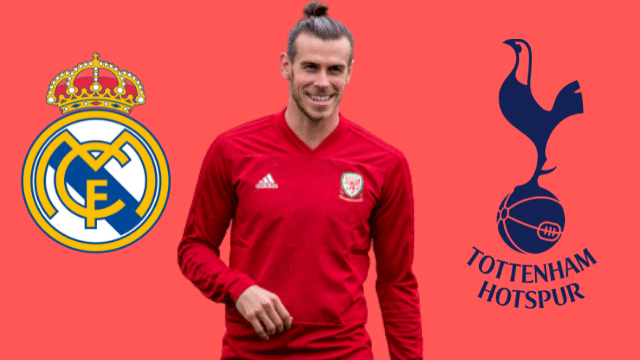