Jack Taylor scored his first goal of the season for Peterborough in their 2-1 win away to Hull in the Championship on Wednesday evening.

The 23-year-old midfielder opened the scoring for his side shortly before half-time. It was an astonishing strike from the 2020 Ireland U21 Player of the Year.

"I just got it at the edge of the box and fancied my chances," Taylor told The Posh TV.

Hull grabbed an equaliser just before the break through Northern Ireland striker Josh Magennis. In the 66th minute, Magennis squandered a chance to put Hull ahead when he smashed a penalty over the bar.

Peterborough got a winner six minutes later through Siriki Dembele to seal their first away win of the season and move them out of the relegation zone.

"It was a great strike by Jack and that was easily his best performance of the season," said Peterborough manager Darren Ferguson.

"He was superb. He's getting back to fitness. He was outstanding tonight."

Taylor was called up to the Ireland senior squad last year for the Nations League game against Bulgaria. 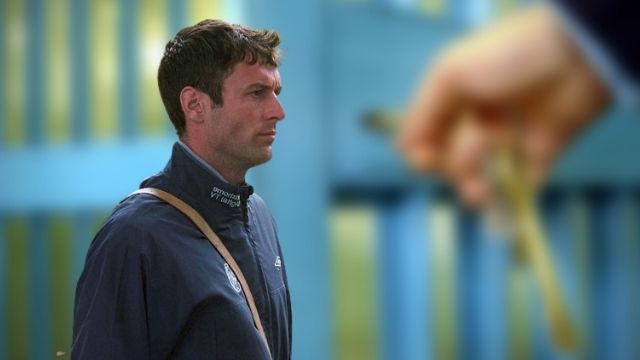