St Pat's defender James Abankwah is set to join Serie A side Udinese.

Gazzetta Dello Sport reported on Tuesday that Udinese will sign the teenager but "will leave him at St. Patrick's Athletic until the end of the season".

The 18-year-old joined the Premier Division club from Cherry Orchard in 2019. Last season, he made 13 appearances in all competitions. That included playing 40 minutes off the bench as Pats defeated Bohs on penalties in the FAI Cup final. 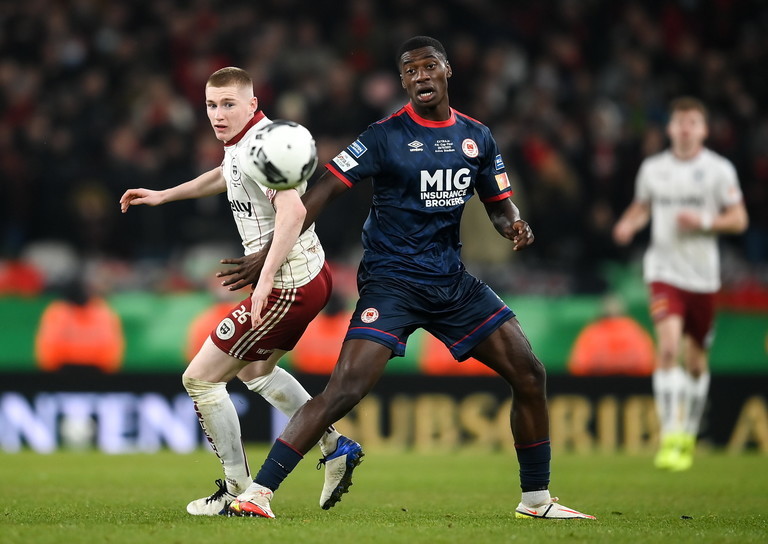 28 November 2021; Ross Tierney of Bohemians in action against James Abankwah of St Patrick's Athletic during the Extra.ie FAI Cup Final at Aviva Stadium in Dublin. Photo by Stephen McCarthy/Sportsfile

According to The Irish Sun, Udinese are set to pay more than the €500,000 which Manchester City paid Shamrock Rovers for Gavin Bazunu in September, 2018.

Abankwah has featured through the underage ranks for Ireland. In December, shortly after winning the FAI Cup, he captained the Ireland U18s in a friendly against Malta.

He would be one of several young players to depart League of Ireland clubs in recent weeks. Over the weekend, Sligo Rovers confirmed that John Mahon had left the club to join St Johnstone, adding to the departure of Johnny Kenny to Celtic earlier in the month. Also, Dublin teenager Killian Phillips left Drogheda for Crystal Palace a fortnight ago. 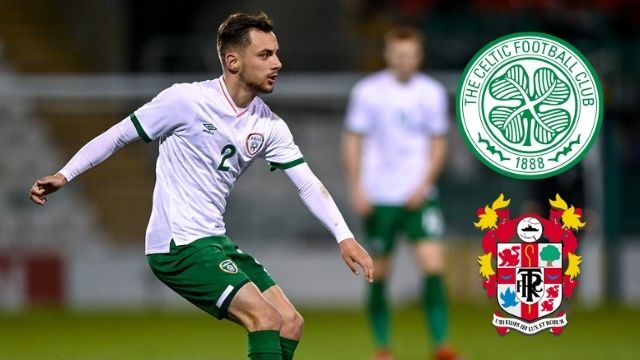