Look, we all know about Ireland's issues in front of goal in 2020. One goal in eight games is nothing short of a crisis and is something that will have to drastically reversed if they are to have a successful World Cup qualifying campaign.

They certainly had their fair share of bad luck in the last few months, and you do get the sense things will improve. However, it will have to happen quickly.

One of the main issues is that there are very few prolific forwards in the current squad. For all the qualities the likes of Aaron Connolly, Adam Idah, and Troy Parrot bring, they have yet to prove themselves as consistent goalscorers at first team level.

Despite this, there is one man who is in fine form in front of goal at the minute.

James Collins is quietly putting together an excellent season for Luton Town, with a brilliant hat-trick against Preston this afternoon.

All were well-taken efforts, showing the type of clinical finishing Ireland have lacked in 2020. The first and third goals were especially impressive, with Collins showing a great touch around the box before burying both efforts in the bottom corner.

You can watch all three goals below.

This brought his personal tally for the season to nine goals, having also netted a hat-trick in the Carabao Cup game against Norwich earlier in the season.

While Collins may not be the most fashionable name, he could be a valuable asset for Ireland. He has started only one game under Stephen Kenny thus far, playing up front in the most recent fixture against Bulgaria.

If he keeps up this form, he has every chance of featuring in the World Cup qualifiers in March. 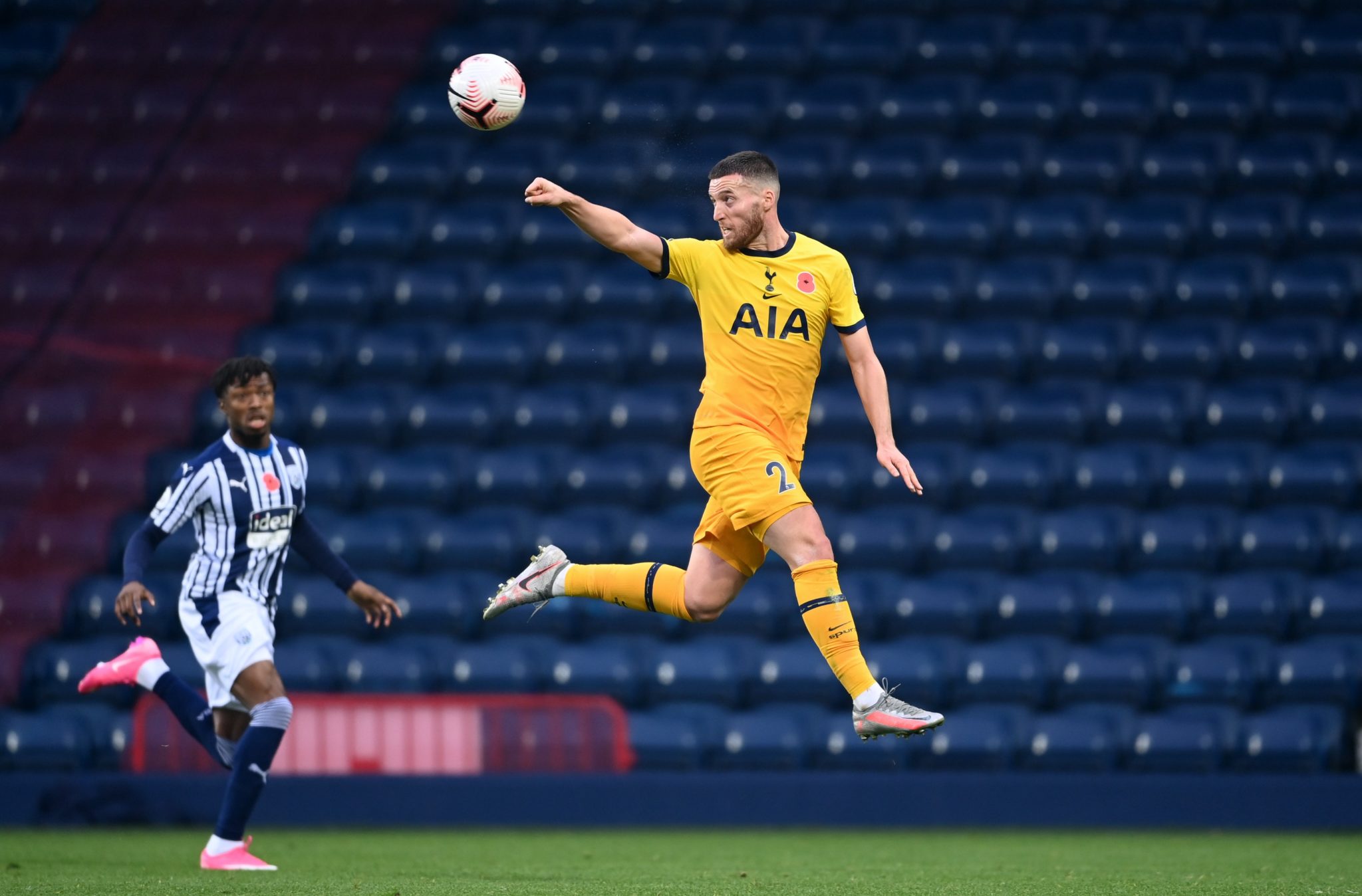