James McCarthy has suffered a double broken leg today after an innocuous challenge with Salomón Rondón, the club has confirmed. The injury left the Everton central midfield requiring oxygen on the field.

McCarthy, who had only recently returned from injury, had started in central midfield for Sam Allardyce's side and seemed to be developing a relationship with Morgan Schneiderlin. However, In the second-half, he tried to block a Rondon shot only for Rondon's swinging boot to catch the back of his calf.

There was an instant realisation what had happened, as Rondon broke into tears and had to be consulted by his manager, Alan Pardew. McCarthy's team-mates rushed to his side to console him until the medical staff came on. He was then stretchered away and taken to hospital. 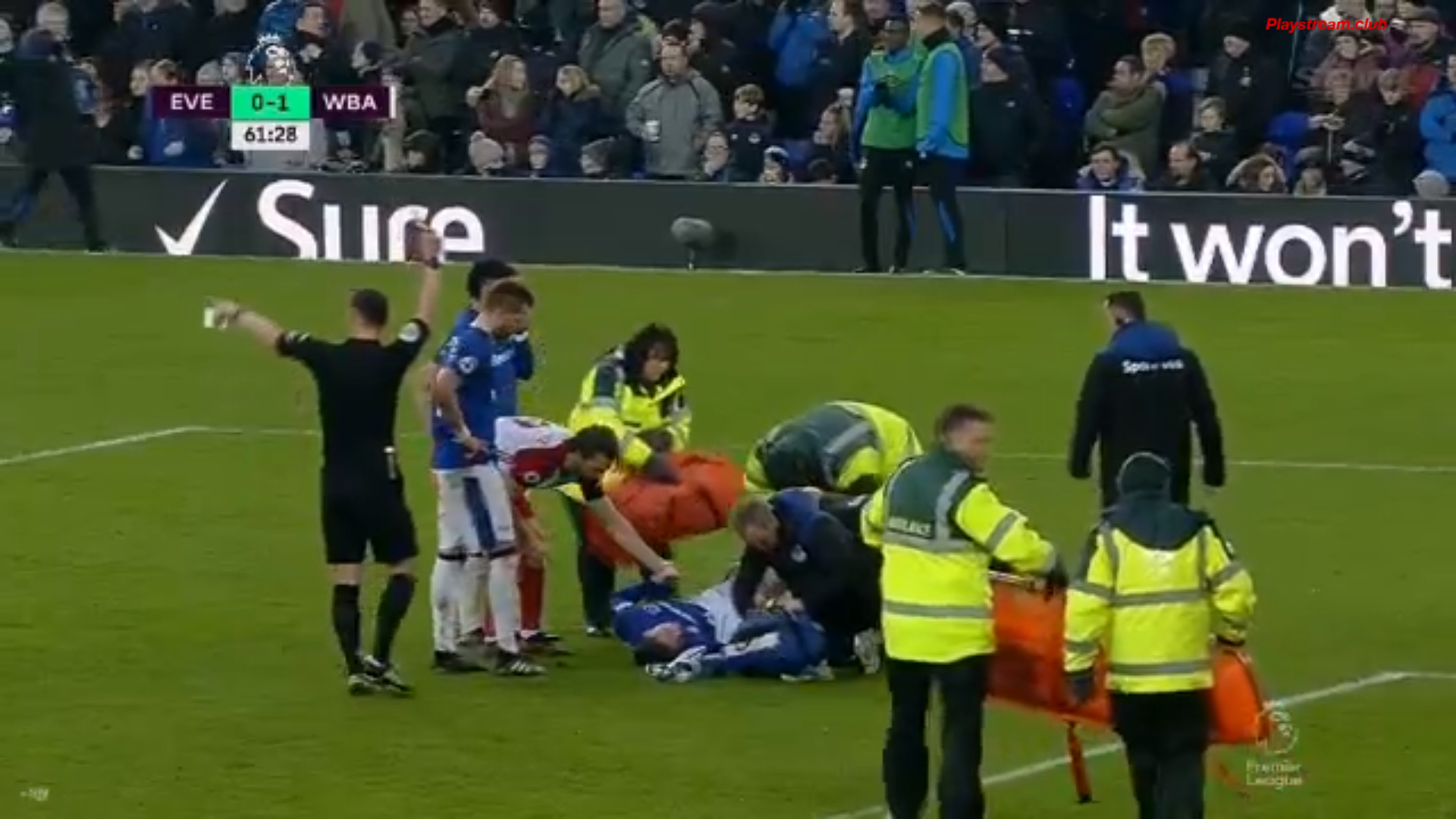 Irish captain Seamus Coleman left his seat in the director's box to go and console McCarthy.

60' Heart-breaking moment for James McCarthy as he is stretchered off with what looks like a broken leg after a last-ditch challenge. Thoughts with James. #EFC

An unfortunate clash with Saloman Rondon looks to have seriously injured James McCarthy. Rondon in floods of tears despite being blameless.

"Rondon has gone away in tears..."

The #BTSportScore team assess the injury that Everton's James McCarthy has sustained. pic.twitter.com/ewICyzwCbN

Hearing it's possibly a double leg break for James McCarthy. Would make sense given Rondon's reaction and the angle his foot seemed to stick in the turf. #EFC

Awful scenes: James McCarthy seriously injured while making last ditch tackle on Salomon Rondon who was pulling foot back to shoot. Injury so severe, English television would not show replay. Rondon left in tears on the field as McCarthy stretched off. 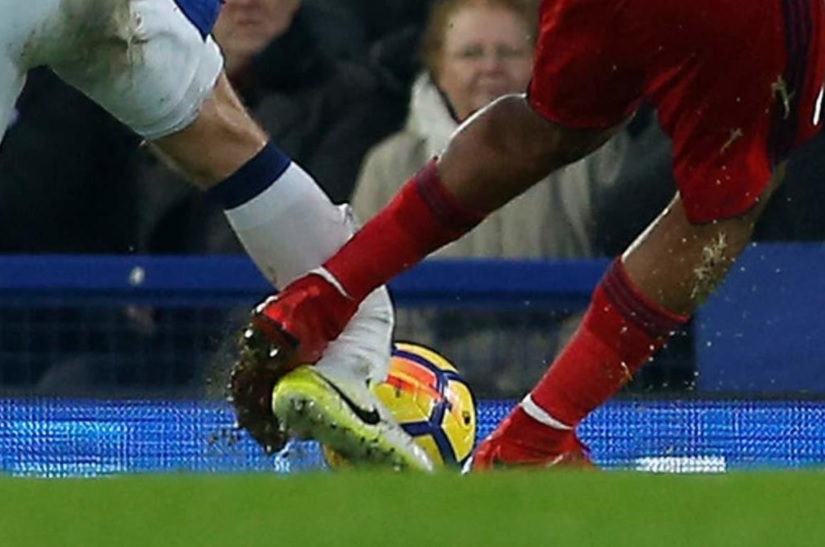 The 27-year-old has already had a tough stretch with injuries, fingers crossed he recovers as quickly as possible and without complication.

Football
20 hours ago
By Gary Connaughton
Report: Liverpool Set To Miss Out Another One Of Their Transfer Targets
32