Will Keane scored his fifth goal of the season as his Wigan side beat Gilligham 2-0 and returned to the top of League One.

English-born Keane, who qualifies to play for Ireland through his father, got his first call-up to Stephen Kenny's squad during the week. The 28-year-old, who is the twin brother of England and Everton defender Michael Keane, declared for Ireland while Mick McCarthy was manager.

"I know that wouldn't have been possible without the manager and Wigan giving me time on the pitch, and putting faith and trust in me. We've been working really well as a team, and I'm benefiting from that."

Keane's goal came in the 82nd minute and doubled his side's advantage. Wigan took the lead 20 minutes earlier when a cross from James McClean found the head of Max Power.

"Charlie [Wyke] just missed it, and I got the faintest of touches on it," Keane said about his goal.

"It was nice to get that goal in the second half, get that cushion at a crucial time in the game.

"The turnout today [from the travelling Wigan fans] was amazing in the conditions. It sounded like a lot more. The backing was great, and it was nice for us to get those goals in front of them. We would have liked to score in the first half, but to save it for in front of them was amazing."

Wigan manager Leam Richardson added: "Will Keane has been one of those lads working tirelessly hard. We know how a good a player he is, and he's deserved his call-up, in my opinion. He's a fantastic person as well."

Will Keane goal Gillingham vs Wigan 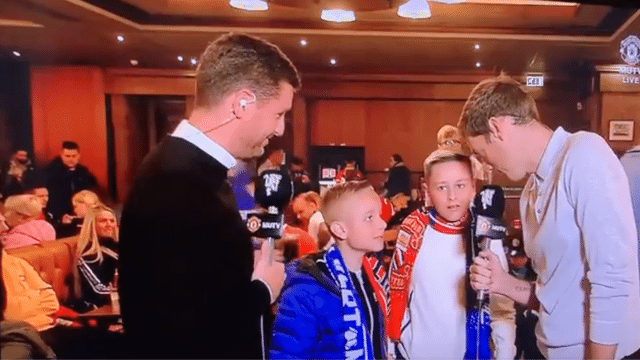