James McPake says that Jonathan Afolabi is dealing well after he was the subject of online racist abuse following Dundee's 3-2 Scottish Cup victory over Bonnyrigg Rose.

The Ireland U21 international, on loan at Dundee from Celtic, scored in the game, and afterward revealed seven racist messages which he had been sent on Instagram by one individual.

"It’s heart-breaking for the boy because that’s what he is, he’s a young kid trying to build his career.

"He’s doing very well and to see people trying to affect others in that way is disgusting, there are people out there with no morals whatsoever.

"We are right behind him as a football club. It’s horrendous.

"Anything he needs from us, he’ll get. He’s a strong character and he’s dealing with it very well.

"Nowadays it’s so easy to hide online and send these messages. These people are cowards.

"I don’t see it much now because I stay away from social media. There is so much negativity out there.

"You see a lot of that in sport and the abuse people get for missing a chance or scoring against somebody is disgusting. I’d bet that person wouldn’t say that to Jonathan Afolabi’s face.

"I think it was important he came out and spoke about it. I don’t think that level of abuse can be left alone.

"I’ve spoken to him every day and he is OK. He’s trained this week and we’ve made it clear we are here for him.

"It’s hard to even put into words."

Ex-Scotland international Charlie Adam, formerly of Liverpool and now on the books at Dundee, was also the subject of abuse in recent weeks.

"There has to be something done because it is too easy to go and create an account and say these things," said McPake.

"Say that sort of thing in the street and you go to court, go to jail.

“Those two incidents have left a real sour taste. It’s part of society and I have young daughters who I am already worried about because it will just get worse.

“I’ve not got the answers but there has to be a better way to police these things.” 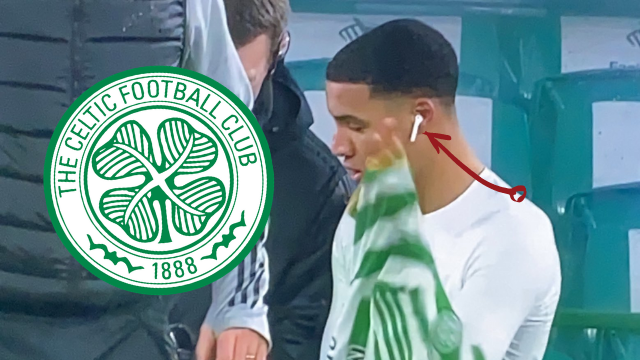