The Forgotten Galáctico: The Cautionary Tale Of James Rodriguez

The tale of James Rodriguez is a cautionary one. Ever since his arrival in Europe in 2010, he was under the watchful eye of Europe's top clubs. Many expected him to become one of the biggest stars in the game, and wilfully waited for the Colombian to announce himself on the biggest stage.

That moment came in 2014, when he was the star of the World Cup in Brazil, winning the Golden Ball award for the best player in the tournament. It was not long before Real Madrid would fork out £63million to bring him to the Santiago Bernabeu, a fee that would make him the fourth most expensive player in the history of the game.

Life in the Spanish capital started out quite well for James. 13 goals and 13 assists in his debut La Liga season pointed to a bright future for the then 23-year old, and he and Gareth Bale were set to usher in a new generation of Galácticos in Madrid.

4 years ago today, James Rodriguez scored one of the most beautiful goal in the #WorldCup history. pic.twitter.com/NIzVNCfUbz

As Real Madrid's star began to soar in the 2015/16 season, James' began to falter. An injury hit campaign saw him become a bit-part player as his side reclaimed the Champions League title, and he would not play a single minute in the final. Los Blancos won the double the following season, but again James was not a major factor. Injuries and poor form limited his impact, even if he did manage to put together a decent statistical season in his limited time on the pitch.

Less than three years on from becoming the face of the next generation at the biggest club in the world, it was clear he had no future in Madrid. Bayern Munich emerged to offer the player a lifeline, and it was a move he had to make. The fact that Real Madrid agreed to loan him out for two years, despite paying £63million for him only three years earlier, tells you how far his stock had fallen.

Things have hardly improved for him in Germany, and his perceived lack of effort at times has not gone down well amongst the Bayern Munich fans. Having made just five league starts this season, Bayern apparently have no interest in bringing him in on a permanent deal at the end of the season. 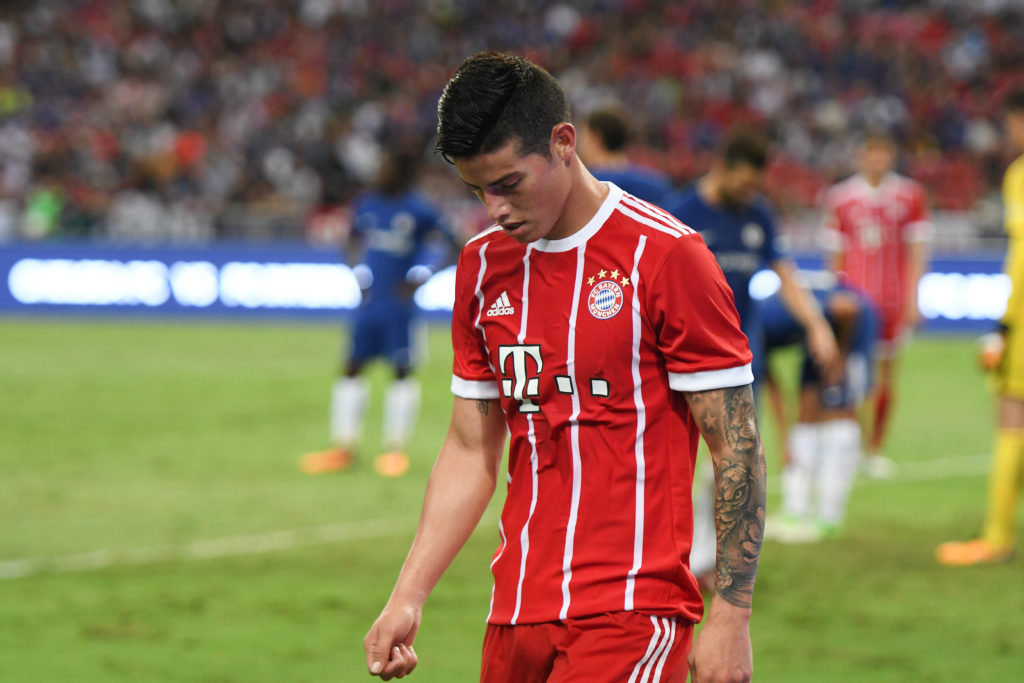 And so we move on to the next chapter of his story, and a second reclamation project in less than two years.

A number of English clubs are reportedly keen on his signature. The player's agent has been hawking him around all the big clubs in Europe hoping to generate some interest, and it is looking like the Premier League may be his next destination.

Journalist Graeme Bailey has said that Manchester United, Arsenal, Chelsea and Spurs are all interested in signing him this summer. The Premier League loves a big name, and James is certainly that, even if he hasn't played like one in some time.

While he is certainly the type of marquee signing that may appease a club's fanbase, perhaps those teams should approach this one with a hint of caution. There is a reason that James has faltered in both Madrid and Munich in recent times, and he certainly does not seem to have pushed on his game to a level many thought he would.

He is likely to command massive wages, even if Madrid may be willing to let him go for a reduced transfer fee. It also uncertain as to how he would cope with the speed and physicality of the Premier League, especially after wilting in a relatively similar style in the Bundesliga.

Still only 27-years old, a move to England may rejuvenate the player. He could recapture the bit of magic that once made him such a promising prospect, but that is looking increasingly unlikely. 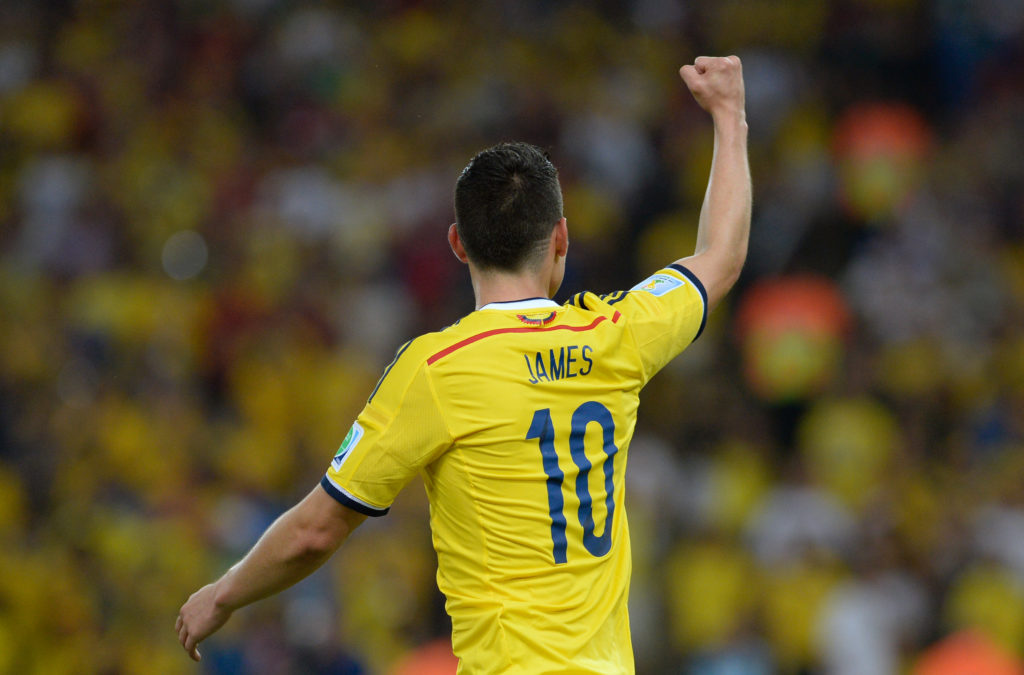 So where did it all go wrong?

There is no simple answer to that question. Madrid will perhaps look at this one as yet another example of the perils of signing a player based on performances in a major tournament. There are many examples of that transfer policy going wrong, with a mixture of inflated transfer fees and short-term scouting resulting in a history of poor signings.

For the player himself, it is a case of what might have been. It is difficult to turn away when the bright lights of Madrid come calling, but it would be interesting to see what the player would do if he could go back and make that decision all over again.

It is easy to forget that he was still only 23-years old. Did the move come too soon? How would his development have differed had he remained the centre piece of a rising Monaco side? Continuing to progress without the gazing eyes and weight of expectation associated with playing in front the most demanding fans and local media in the world could have made a hell of a difference to the player he is today.

Perhaps Jurgen Klopp said it best. When asked about a potential Coutinho transfer to Barcelona in 2017, he said:

Stay here and they will end up building a statue in your honour.

Go somewhere else, to Barcelona, to Bayern Munich, to Real Madrid, and you will be just another player. Here you can be something more.

The same advice could have so easily applied to James Rodriguez. Now we are just left to wonder what might have been.