Jamie Carragher Pushes Back On Narrative Around England-Germany Game

The meeting between England and Germany tomorrow evening is going to be a massive occasion.

Games between those sides at major tournaments always hold a huge amount of intrigue, with the fact that it is taking place in Wembley Stadium only adding an extra layer to that.

There is also a sense in England that they are in with an excellent chance of coming out on top. The English boast a number of promising young players, while this German side is not like the one that won the World Cup in 2014.

However, it would be a mistake to underestimate Germany. They played very well in their loss to France and hammered Portugal in the group stages.

Writing in his column for The Telegraph, Jamie Carragher said that the narrative that this is a Germany team lacking in quality has been greatly exaggerated in some quarters.

Forget everything you have read about this being a weak German team which is ‘there for the taking’. Germany’s frailties have been over-exaggerated...

If we were judging the round of 16 tie on the criteria of high-level experience, England are outsiders. England have recent Champions League winners, but take a look at the number of Champions League appearances in the respective squads, England’s combined tally of 363 dwarfed by German’s 915. Every German player who started against Hungary played in the Champions League last season.

Even the argument that Germany were unimpressive in the group stage does not stand up. If Germany and England reproduce their group form on Tuesday night, Germany wins.

Let’s not forget Germany progressed from the so-called ‘Group of Death’. Their victory over Portugal was arguably the performance of the tournament so far...

What stands out is Germany responding in adversity. They went behind to Portugal on a night when defeat would have knocked them out. The reaction was emphatic...

By contrast, Southgate’s side has not faced that kind of examination yet. When the hype level was increased to maximum before the Scotland game, the occasion got to them and England underperformed.

England are certainly in with an excellent chance in this game, but underestimating this Germany team would be a costly mistake. 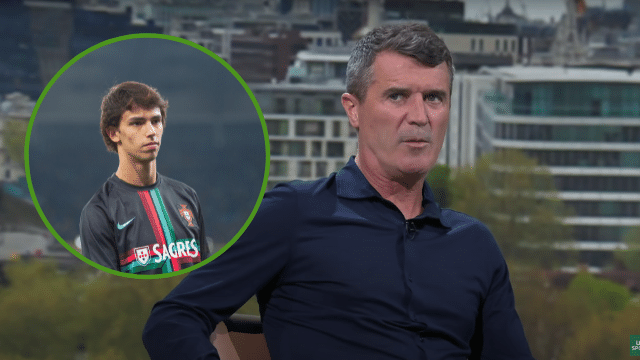