After Tuesday's game between Barcelona and PSG, it very much felt like a torch had been passed.

Whereas Lionel Messi looked despondent after yet another Barca collapse in Europe, Kylian Mbappe lit up the Camp Nou with a stunning hat-trick. The 22-year old seems on the verge of taking over the mantle as the world's best player.

The Frenchman is certainly coming of age, having already won a World Cup and numerous Ligue 1 title in his fledgling career. The next step seems like leaving PSG, with all of Europe's major teams set to pursue his services.

Liverpool have been amongst those linked. Mbappe is one of Nike's flagship athletes, and with the Premier League champions recently signing a big money deal with the American apparel company, some have speculated a move to Merseyside may be on the cards.

Jamie Carragher feels it would be a deal that could make sense.

Speaking on CBS Sports, he said that while he feels Mbappe will end up at Real Madrid eventually, moving to Liverpool would be a logical next step.

I’m not joking, it was based on the fact that Liverpool thought they had a decent chance of getting Mbappe when he was at Monaco.

I know Jurgen Klopp had spoken to him then and I’m sure other clubs had at that time.

I think he will, guaranteed, play for Real Madrid at some stage in his career but I’d always feel that maybe Liverpool is that perfect destination for a player like that before you make that next step...

It would be Liverpool or Manchester City because they are the two top teams you’d see in the Premier League, but there’s no doubt on social media, he’s put a couple of things out when Liverpool have been playing at home in the Champions League and it’s got us all a little bit excited.

It remains to be seen if Liverpool could convince him to move to the Premier League, but they would surely be interested if they had a chance of signing the player. 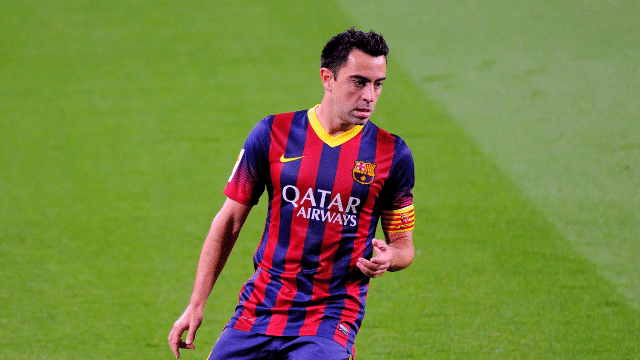