It must be hugely frustrating to be a Newcastle United fan. A club with massive potential, they have been held back by a miserly owner and string of poor decisions for well over a decade.

They have twice been relegated from the Premier League under Mike Ashley's ownership, while they have also made little impact on the occasions they have been in the division. They seem happy to just exist in the top flight and pick up their sizeable cheque at the end of the campaign.

Newcastle are certainly on a downward spiral at the moment. They are playing like a team devoid of any real quality under Steve Bruce, failing to win in any of their last ten fixtures in all competitions.

It's difficult to see them pulling out of that slump based on current form. Speaking on Sky Sports after last night's defeat to Aston Villa, Jamie Carragher said he fears that Newcastle are in danger of becoming a 'nothing club' thanks to the way they have been run in recent years.

I mentioned how impressed I have been with Aston Villa, not just tonight but all season.

It's the complete opposite with Newcastle. It feels like a club that's just nothing at this moment, just sleep-walking into another relegation dog fight.

Twice they have gone down under Mike Ashley. At this moment they have a bit of a gap between them and Fulham but I would say Fulham and West Brom are in much better form than Newcastle.

Steve Bruce is getting criticism at the moment. He's the manager and the buck stops with him, but until Newcastle get new ownership, we're going to be seeing the same thing.

A team who are just drifting, doing nothing, becoming a nothing club and that's what Newcastle have never been.

Things are unlikely to get easier for Newcastle anytime soon. They have a tricky looking run of fixtures coming up, starting with the visit of Leeds United on Tuesday evening. 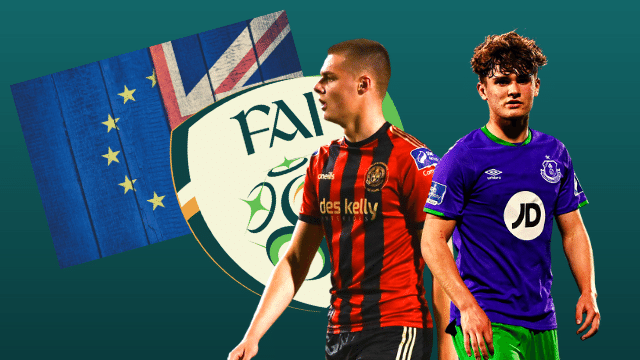