Manchester United are entering a pivotal period in their campaign. Having had a few weeks to adapt to the demands of their new manager, they will soon have to pick up their form if they are to achieve a top four finish this season.

While the results have been acceptable under Ralf Rangnick up to this point, their performances have left a lot to be desired. They have been outplayed for large period in most games, despite largely facing vastly inferior opposition.

It is clear that the players have yet to fully by in to what the German is asking of them. The pressing game he is famous for implementing has yet to take shape at United, something that should concern supporters.

After previously having Ole Gunnar Solskjaer to blame, some feel that the arrival of a new boss has exposed some major issues in the current squad.

Writing in his column for The Telegraph, Jamie Carragher said that it is becoming increasingly clear that the players are the main reason that Manchester United continue to struggle on the pitch.

There is nothing about them; no passion, no emotion; every game seems flat; they lack energy and fluidity; the players are visibly not enjoying their football.

Everyone in football knows how Rangnick wants to play given he was dubbed ‘the Godfather of gegenpressing’. So why isn’t it happening?

It can only be because the players are either incapable or unwilling to follow his instructions. That damns them as much as the coach who cannot see a way in which to put his plan A into action...

Those who you would have imagined to embrace a high energy game – such as Marcus Rashford and Mason Greenwood – are doing nowhere near enough. They are young lads who should be leaving everything on the pitch, vibrant with the ball and relentless in their running off it. Compare their work rate with Sadio Mané, Mohamed Salah, Bernardo Silva, Phil Foden or Mason Mount and it is embarrassing. They have to look at themselves.

Instead, I am getting fed up with the excuses made on Rashford's behalf by his PR team, especially, spinning a version of events to get sympathy. How about just playing better instead? It is staggering that, at 34, Edinson Cavani is doing so much more than his younger, attacking team-mates...

Whoever takes over will have to spend the first few months shifting out the big egos, and delivering home truths to younger players about the minimum requirements in a modern team trying to win the Premier League and Champions League...

The Stretford End will not be conned by attempts to pin the blame on Rangnick. The message to the players could not be clearer: the biggest problem is not him. It is them.

It does seem clear that there are a few issues that need dealing with in that dressing room, with murmurings already emerging that they are not happy under the new manager.

While Rangnick is unlikely to be in charge of United next season, whoever takes over will have a sizeable task on their hands in reshaping the current squad. 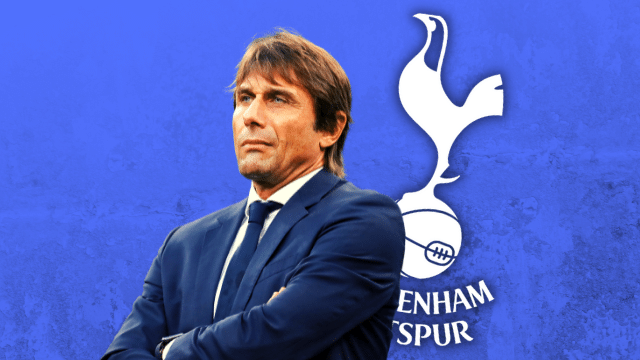 Football
2 weeks ago
By Eoin Harrington
Carragher And Richards Have Fascinating Manchester City Champions League Debate
Premier League
2 weeks ago
By Eoin Harrington
'What An Idiot' - Jamie Carragher Slams Luke Ayling After Wild Red Card
Football
4 weeks ago
By Jonathan Byrne
Is It Time To Rethink Ex-Players Doing Commentary On Their Former Team?
Popular on Balls
Football
1 day ago
By Gary Connaughton
Report: Cristiano Ronaldo 'Blocked' Manchester United's Antonio Conte Pursuit
Football
23 hours ago
By Gary Connaughton
Gary Neville Worried About Future Of Burnley After Relegation To Championship
Football
1 day ago
By PJ Browne
McGeady Questions Why He Got So Much Abuse For Choosing Ireland
Football
3 days ago
By Eoin Harrington
Juan Mata Questions Manchester United Management After Dire Season