When Chelsea confirmed the £97.5 million signing of Romelu Lukaku from Inter Milan last summer, many viewed him as the final piece to getting the club back to winning the Premier League and competing at the latter stages of the Champions League on a consistent basis.

While Thomas Tuchel did lead the club to European glory last season, there was a sense that the absence of a prolific striker was holding the team back over the course of a full season. The Belgian certainly fit that bill and had seemingly taken his game to the next level since moving to Serie A.

Halfway through the season, the predictions of Lukaku as a real game changer at Stamford Bridge have so far proven wide of the mark. 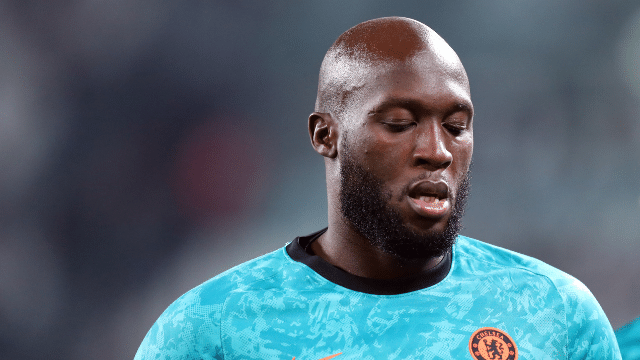 The striker has managed eight goals in all competitions this season, and while injuries have played a part, he has often failed to impress when on the pitch. There was also the small matter of that infamous interview that was published a few weeks back in which he all but admitted he preferred playing for Inter Milan in comparison to Chelsea.

The result of all of this is that the 28-year old is no longer viewed as a sure thing when it comes to performing at the highest level in the Premier League, as was the case during the tail end of him time at Manchester United.

Writing in his column for The Telegraph, Jamie Carragher said he does not feel that Lukaku has changed all that much since his spell at Old Trafford, while also questioning if we will see him stay at Chelsea in the longterm.

When Romelu Lukaku signed for Chelsea, the consensus was that he was a different player to that which left Manchester United.

Six months later, there is only one valid observation to make about his return to Stamford Bridge. He isn’t.

All the talk about how a couple of years working with this weekend’s opponent, Antonio Conte, have elevated Lukaku’s game tactically has proven premature. Thomas Tuchel is managing the same striker who prompted Manchester United to run out of patience and sell him to Inter Milan.

That’s why I can’t help but think there is a time bomb in the Chelsea dressing room, with the player and club already losing patience with each other...

Nothing has changed despite his Serie A success. Something is missing to make Lukaku the complete package, worthy of being talked about alongside the world class centre-forwards of this era.

Tuchel clearly wants more from Lukaku, too. You can see it in his touchline demeanour, and hear in his post-match comments...

If his form does not improve it will become a problem the club will have to consider between now and the end of the season, weighing up as to whether they will need another solution up front when planning for a renewed title bid next year.

The recent controversy over ‘that’ interview - in which Lukaku spoke about how much he missed Inter - felt overblown to me...

Had he been flying, with Chelsea still in the kind of form which kept pace with Manchester City until early December, would those comments have been received the same way? I am not so sure.

To me, it was a sign of deeper misgivings across the club as to whether Lukaku will make a return on Chelsea’s investment.

It is too soon to say paying £97.5 million to re-sign Lukaku was a mistake. If there is no radical upturn in form and Tuchel loses trust in the striker ahead of the biggest Premier League and Champions League games, it could become one.

While Chelsea's title chances look to have gone, they still have a huge amount to play for in the second half of the season. They remain one of the favourites to lift the Champions League this season, having also booked their place in the Carabao Cup final against Liverpool next month.

Lukaku will be asked to play a major role in the months ahead, although Thomas Tuchel will want to see a major improvement in his form.

If that isn't the case, Chelsea could once again be looking for a long term solution at striker this summer. 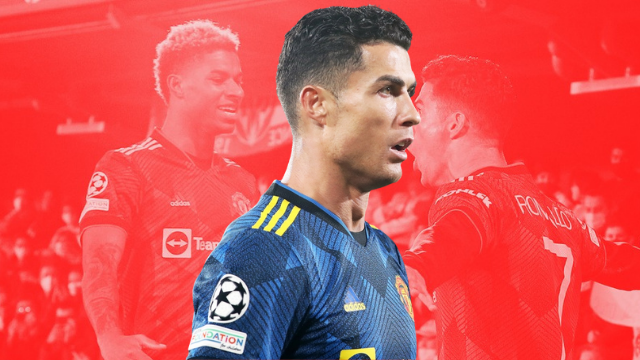