Many people had doubts about Steven Gerrard's decision to take the Rangers job back in 2018, but it's fair to say that the move worked out brilliantly for him. He helped get them back to the top of the tree in Scotland and greatly enhanced his own reputation in the process.

Now having started brightly at Aston Villa, even more people are starting to take notice of his potential as a manager.

That is not something that everyone saw during his playing days. In fact, it was his teammate Jamie Carragher that many saw as the most likely managerial candidate from that era of Liverpool sides.

Of course, the defender would not move into management at all, instead moving into the world of football punditry.

The roles that the two former teammates now fill are the reverse of what many may have expected, but Carragher thinks that it actually makes a lot of sense in hindsight.

Writing in his column for The Telegraph, the Sky Sports pundit said that Gerrard's attitude and approach is a much better fit for the modern game in comparison to his own.

I was the shouty one. He has always been more prone to quiet periods of self-analysis and self-criticism, while embracing the need to lead and inspire those around him...

Gerrard had confidence balanced by that constant drive and determination for him and the team to keep moving forward. Where I could lose patience with under-performing team-mates, he tended to be more understanding. He often made those around him look better.

There are only three or four times I recall him really losing his temper as a captain. He had the man-management touch with the rest of the squad – something he learned under Gérard Houllier – where he was keen to ensure everyone was comfortable in and around the club. Frankly, I couldn’t care less how happy players were off the pitch so long as they delivered on it.

Ten or 20 years ago, my direct approach was perceived as more suited to management. That’s why so many predicted I would be the future coach, not Stevie. In retrospect, Stevie’s way is far more in tune with the modern game. It makes sense we have taken different career paths.

Gerrard is approaching his coaching journey as he did as a player; he could be a worrier – sure of his ability but humble enough to know he must absorb the knowledge of others to get to where he wants.

That desire to listen to others might sound obvious. For legendary players, I am not sure it is. When you have the stature and aura of a Gerrard, it is easy to get lost within your name, assuming greatness as a player will naturally apply as a manager. 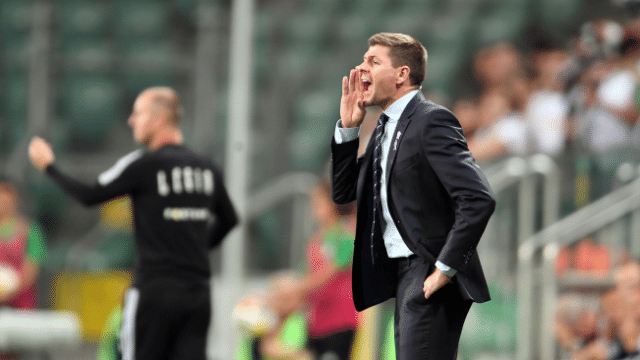 Gerrard will return to Anfield tomorrow as the opposition for the first time in his career, but it is well-known that he would eventually like to end up in the home dugout.

He still has quite a bit to do if that dream is to become a reality, although Carragher feels he has the potential to be an elite manager further down the line.

He even thinks that Gerrard could join some very prestigious company in the future.

There is no reason why Gerrard cannot one day join Pep Guardiola and Antonio Conte in the list of those who won the Champions League as players and went on to become successful managers. That suggestion brings a lot of pressure, but why not?

Gerrard made more top-level club appearances than Guardiola and Conte, and featured in more international games. Like them, he has fully immersed himself into the coaching world from the bottom up.

The main quality he has is his desire to be the best he can be, never settling for second best. We will discover in time if this  leads him to the level of a coach who wins Premier League and European titles – the size and resources of the clubs he manages will also influence that – but there is no reason why he cannot be part of the next generation of elite managers.

Quite a big statement, but one most Liverpool fans would love to see come to fruition. 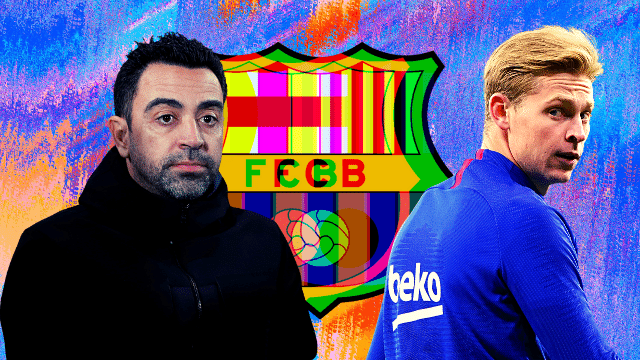