Carragher, through his JC23 Foundation, will sponsor the club as a company reneged on a prior agreement just days before the Third Round clash.

The agreement will see Carragher's JC Foundation sponsor the eighth tier side's dugouts and pre-match training kit. Marine, who play in the Northern Premier League Division One North West, are based in Crosby, an area just north of Carragher's hometown of Bootle and where Carragher currently resides.

We are delighted to announce that Liverpool legend @Carra23 has stepped in to replace the lost sponsorship deal. ❤️

Speaking on the agreement, club chairman Paul Leary said that the club were "indebted" to Carragher for his good deed.

“We are indebted to Jamie and the JC23 Foundation for their support in this magical game for Marine. The JC23 Foundation do magnificent work in helping young people not just in Liverpool but right across the world. We are proud to partner with them on this special occasion.”

Previously, the club were devastated to find out that due to COVID-19 restrictions for Liverpool, they were unable to host fans for the biggest match in the club's history, costing them around £100,000 in potential revenue.

The club then decided to put virtual tickets for the game up for sale, with the objective to beat the club's record attendance of 6,000, which occurred when they played the Nigerian national team in 1949.

The game sees the largest gap between two teams in the FA Cup's history, with first tier Spurs taking on eighth tier Marine. 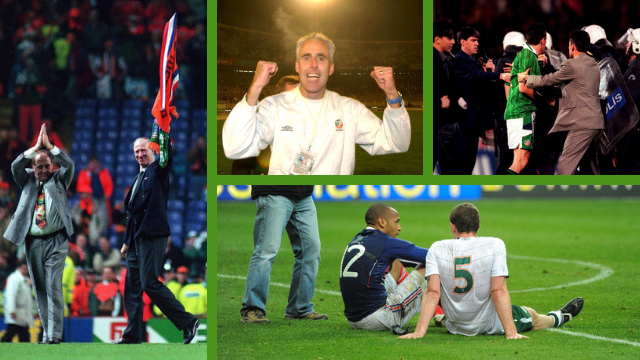